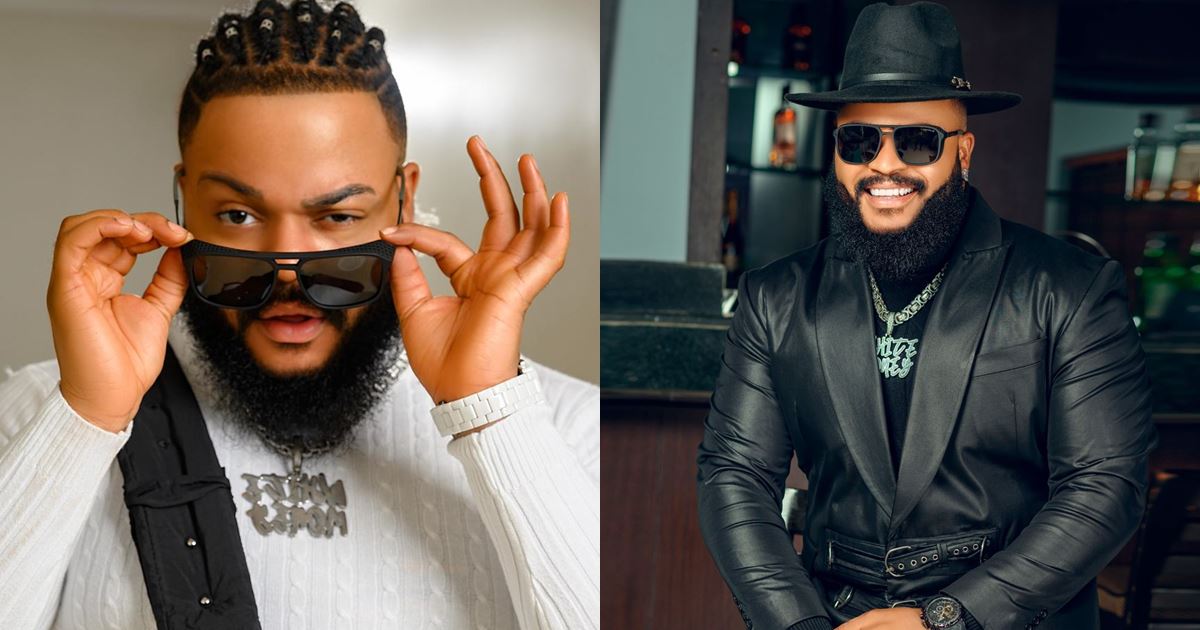 The Winner of the BBNaija season 6 edition, Hazel Oyeze Onou, better known as Whitemoney has revealed why he may end up not getting married.

The Enugu-born businessman made this disclosure via his Twitter handle where he lamented over the level of deceit, betrayal, lies, cheating and unfaithfulness he has witnessed in the past 2 months; all of which has made him have a second thought about marriage.

According to him, one needs to hear from God directly before letting emotions get hold of him/her.

“E be like say last last i will just date/marry myself oo cause the level of deceit, betrayals, lies, cheating & unfaithfulness I have witnessed in the past 2 months ehh hmm one need to hear from God directly before your emotions oo, speak to me Lord, I’m all ears 👂🤪😜”