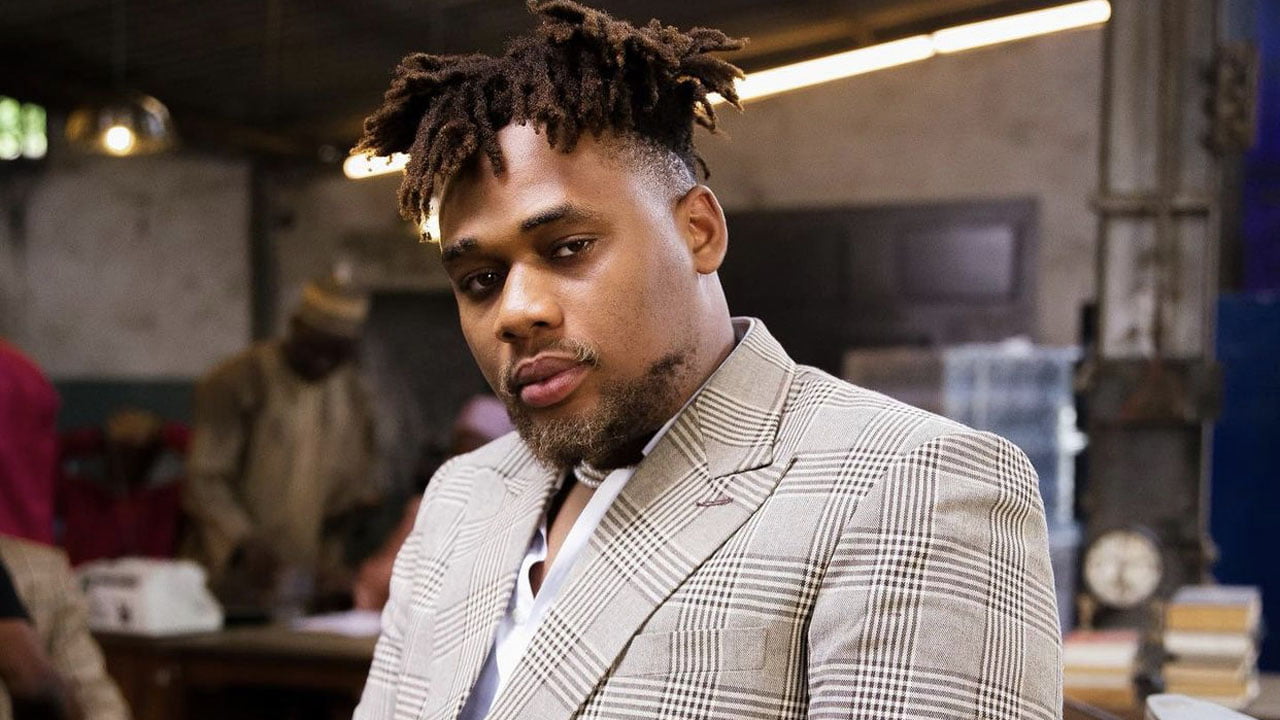 Nigerian superstar, Daniel Benson, better known as Buju/BNXN, has called for marijuana (weed) to be legalised in Nigeria.

The singer formerly known as Buju said this during an Instagram live session on Monday.

According to him, legalising marijuana will prevent it from falling into the hands of ‘dangerous people’.

He added that this is the only drug that makes him laugh.

Bnxn said: “I’m sorry to my parents. I lied to them I was not smoking, I tried all the drugs but Marijuana was the drug that made me laugh. It’s legal in some countries, hence it’s not a drug.

“You don’t know that if you legalize marijuana you are literally taking it off the hands of dangerous people, people don’t have to go to extreme lengths just to smoke to feel good. Get your PVC.”

Recall that Buju announced the name change to BNXN in February 18.

Meanwhile, Burna Boy in October 2021, mentioned that not legalizing Marijuana in Nigeria is hypocritical as everyone smokes.

He noted that the misconception around marijuana was another reason it had not been legalized in Nigeria.