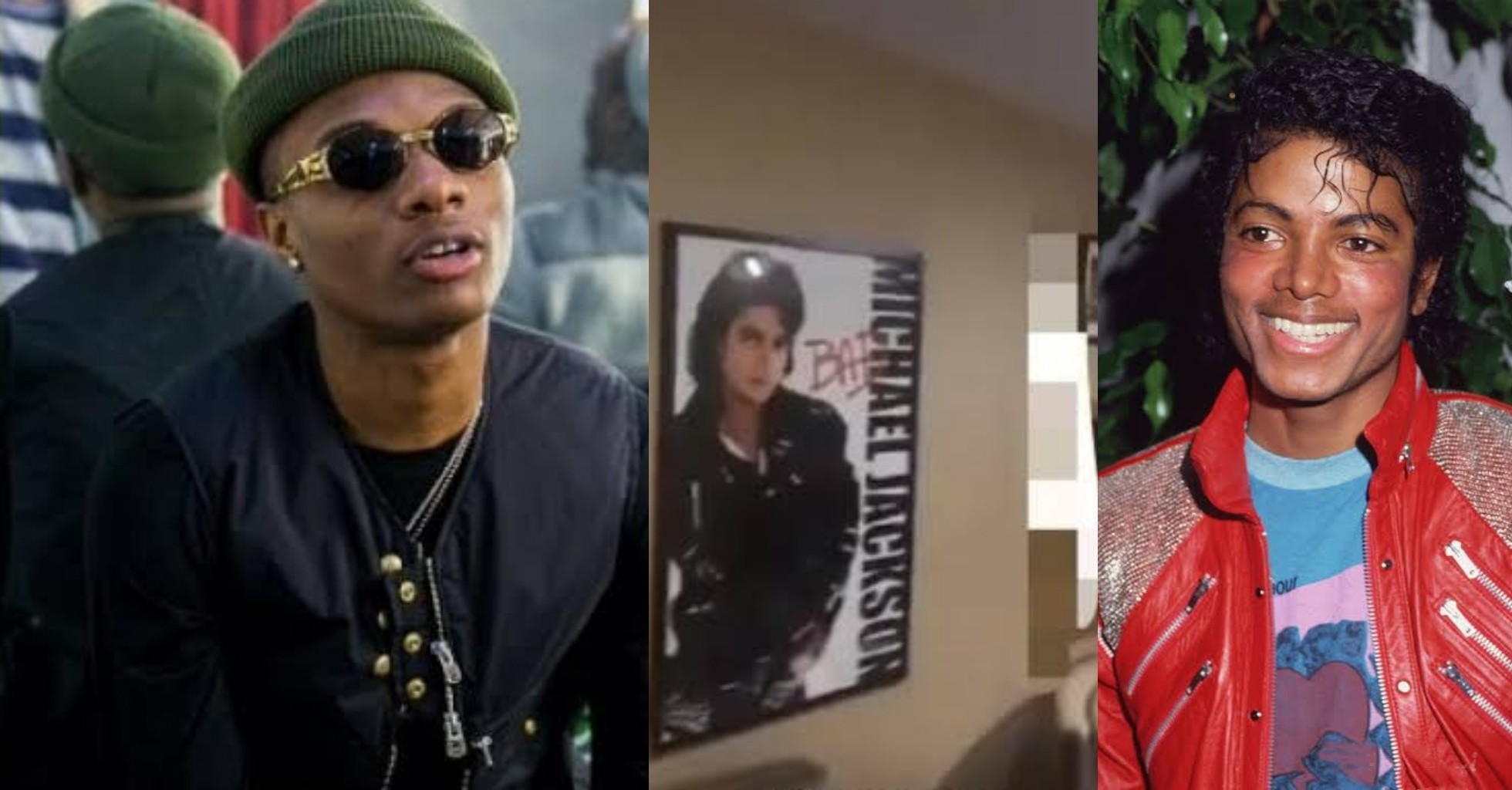 One of Wizkid’s crew member, Godson, took to Snapchat to share a video of the moment they were shown around the studio situated in Los Angeles, United States.

A studio official was equally seen in the video giving a tour and sharing stories about the legendary Michael Jackson and his items.

According to reports, the video was filmed while Wizkid was in the recording booth as he wasn’t sighted in the clip. The singer’s aide, however, confirmed that he was also in the studio.