He made this shocking revelation in a recent interview on Kantanka TV.

According to him, though he plays ‘bad boy’ roles in movie, he doesn’t engage in extramarital affairs and doesn’t have a mistress or side-chics.

The 41-year-old actor stated that he loves his wife so much and doesn’t intend to follow in the footsteps of some of his colleagues in the industry who take second wives. 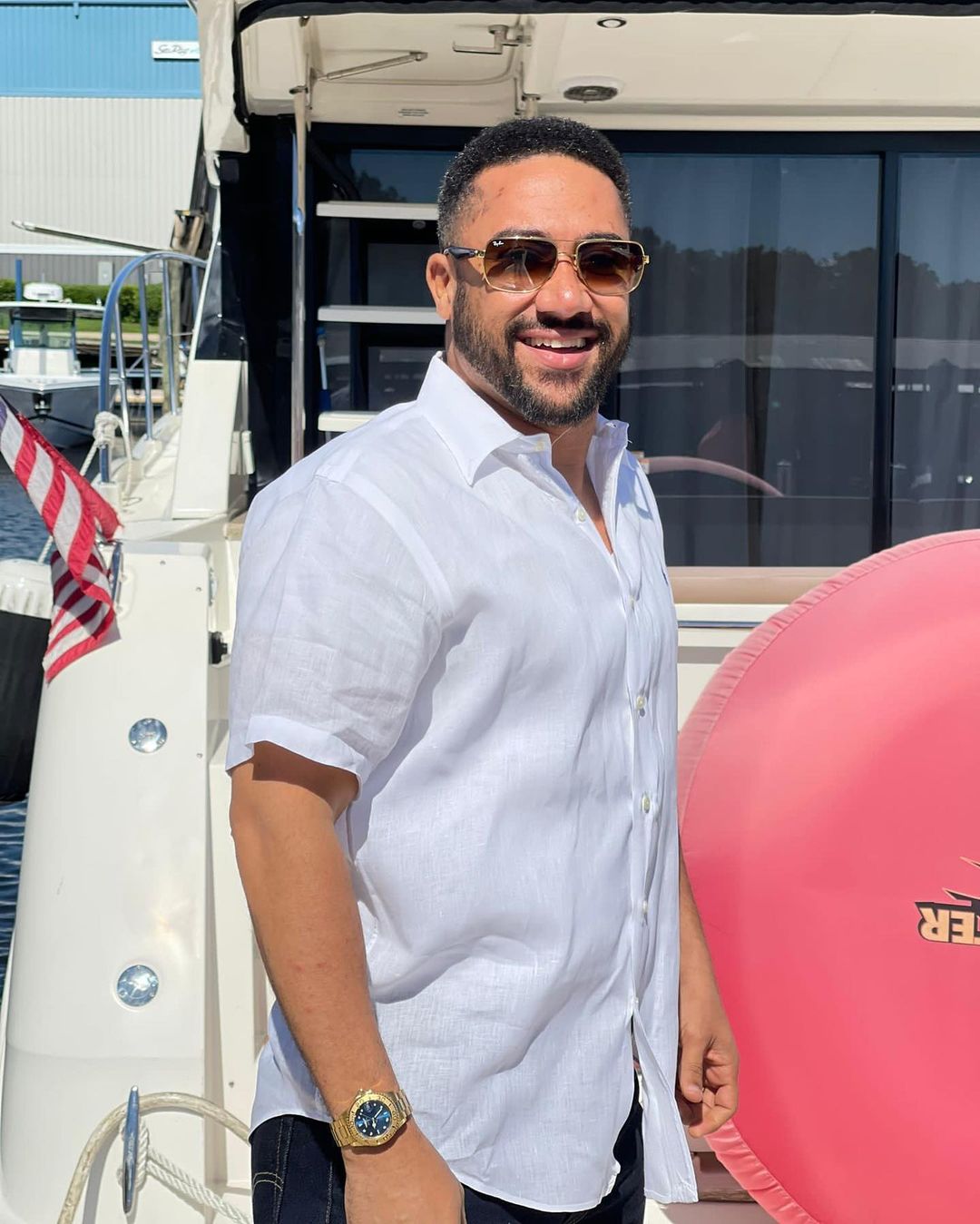 He jokingly referenced Nollywood actor, Yul Edochie, who recently came under fire for secretly impregnating his colleague and taking her as his second wife.

“I have never cheated on my wife. Though we were ten in the family, I don’t want different mothers. I love only one”, he said.

Majid got married to Virna in November 2015.

Majid Michel, who made this disclosure in an interview on Joy FM while speaking about his life before he met Jesus, stated that he consumed narcotics until he became born-again.

According to him, although he knew God, there were times he did not understand the sermons and the teachings he heard from the pastors.

“I used to go out to drink, go and booze, we go and smoke, get into fights on the streets. So I did some drugs; we tried something to see how it goes. We get into fights at Members next to Glenz at Osu.” He said.

The actor also noted that despite being an evangelist he does not like going to church.