Empress, a close friend of Burna Boy’s ex-girlfriend, Stefflon Don, has slammed those dragging the singer over a song she’s about to release.

Steff had on Thursday, May 27, announced that she wants to drop a song titled “First of all” to share her own side of the story.

Since it came shortly after Burna Boy released a track “Last Last” where he seemingly addressed his failed relationship with Steff, it was widely believed that the latter’s yet-to-be released track is directed at him. 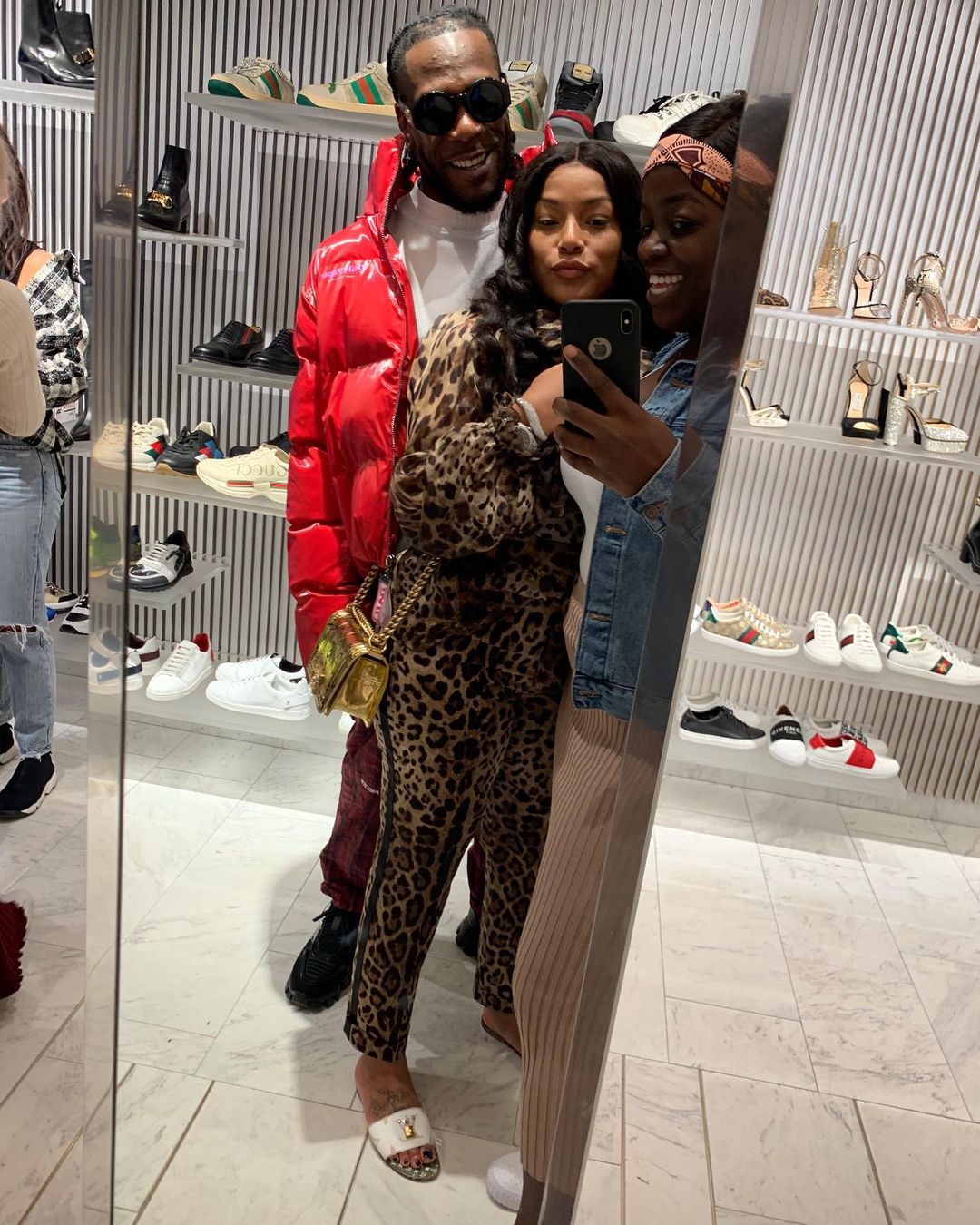 This caused a huge stir among fans of the Nigeria singer and his PA, King Manny, also went online to call out Steff for sampling Burna’s song in her track.

He also claimed she has released four songs already to share her own side of the story, and is only trying to use Burna Boy to chase clout.

In an apparent reaction to the online brouhaha, Steff’s friend, Empress took to her Instastory to tell Burna Boy call his people to order because they were disrespecting his ex. 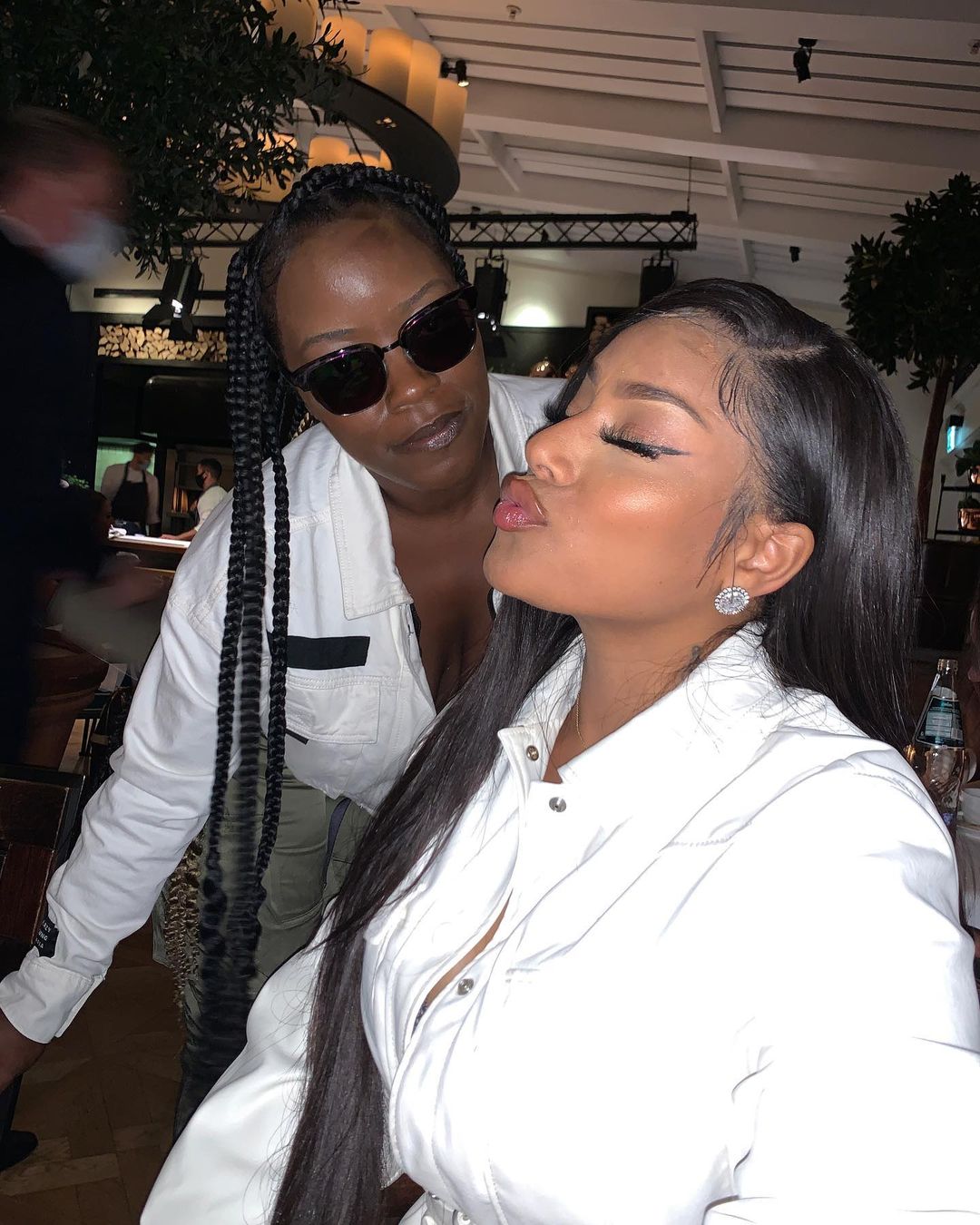 She further stated that Stefflon Don is the best woman he will ever date in his entire life.

“She hasn’t even dropped the song yet what’s all this disrespectful chat coming for a woman that’s never wronged Burna EVER.

FYI no song she ever dropped was about burna, she actualy recorded most of them while she was with him. If I speak cuz steff begged me not to!!!

Steff is the BEST woman this man will ever see in his life. Tell ur friends to have some respect.

None of you should speak abeg.” 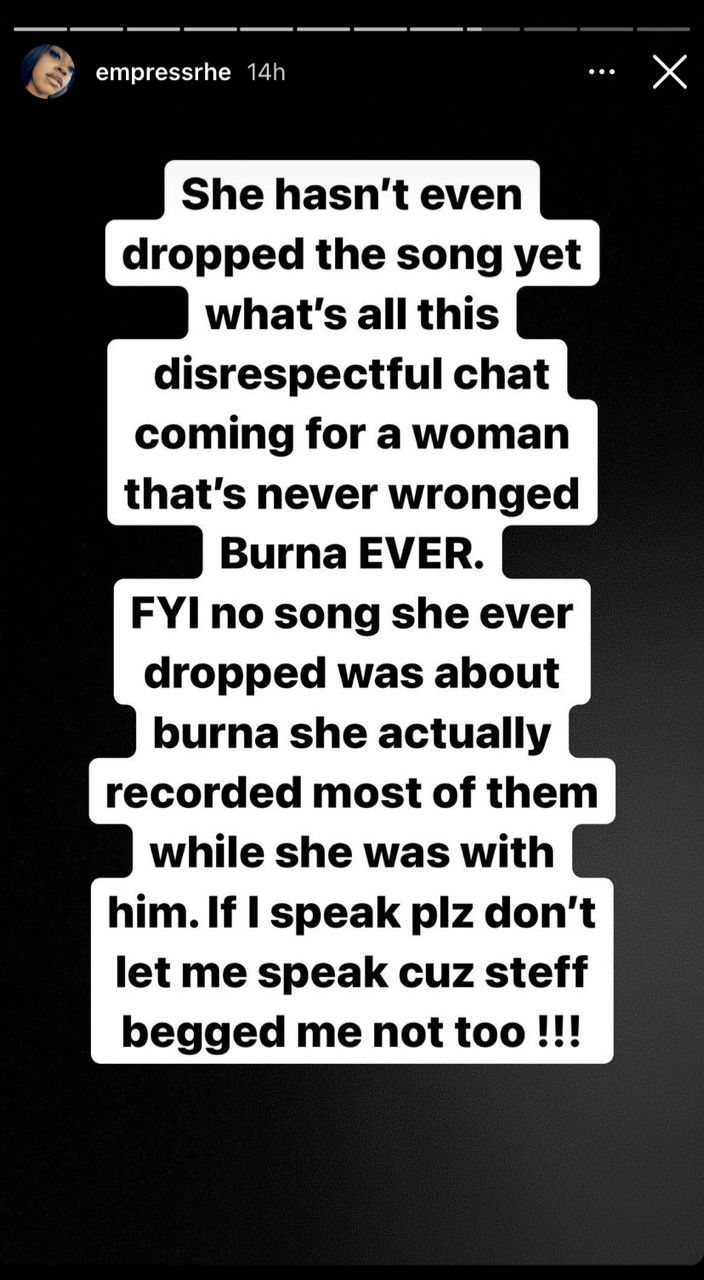