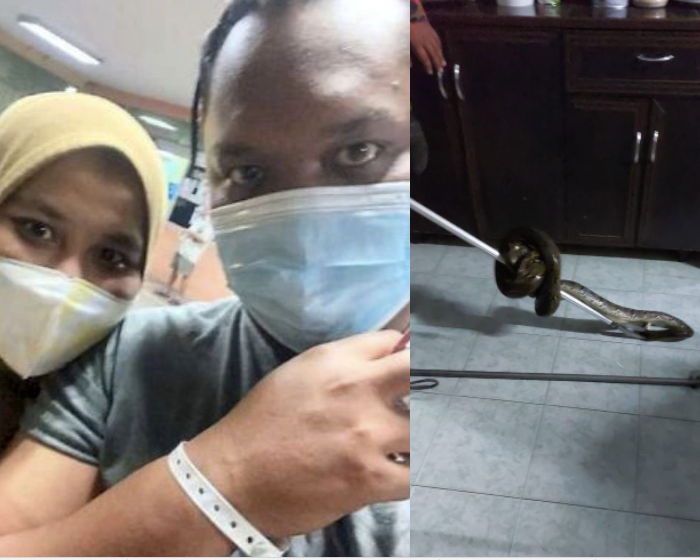 A man who was playing a game on his mobile phone while he was pooing was bitten on the bum by a snake that had been lurking in his loo.

He said after the attack that he was “lucky” the python had not bitten his privates. 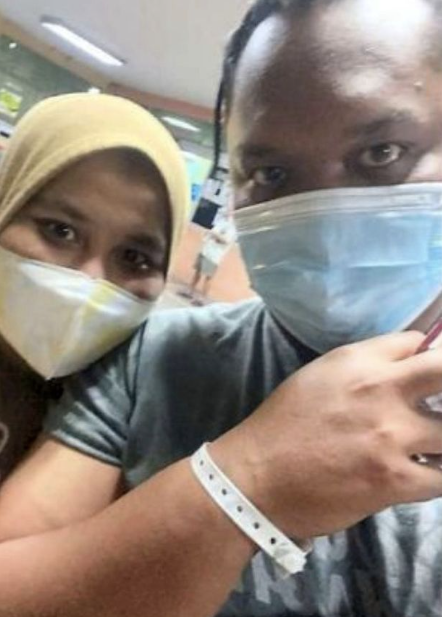 Tazali, 28, was using the toilet at his home in the town of Selayang in the Malaysian state of Selangor when he felt a sharp sting on his bum.

After feeling the snake’s bite on his buttocks, Tazali said he stood up and yanked the reptile off, flinging it against the bathroom wall.

In a panic, he then broke the toilet door while trying desperately to open it.

Fortunately for Tazali, the snake was non-venomous.

He went to a local hospital to have his wound checked and received an anti-tetanus vaccine from doctors.

Meanwhile, firefighters arrived at the house to remove the snake. 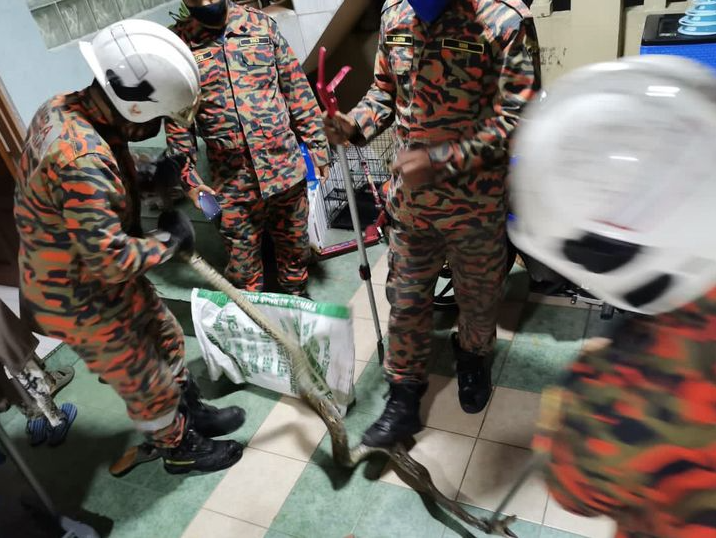 Tazali told local media that he is still traumatised by the snake attack and even used a toilet at a nearby mosque for two weeks instead of his own loo.

Sharing the news on social media, he wrote: “My bottom was bitten by a snake. The snake came out of the toilet.”

He added: “Luckily, it didn’t bite my eggs.”

He added that he was grossed out when he plucked “half the snake’s tooth” from his bum where the snake bit him. He suspects the tooth broke off when he “yanked the snake hard” and threw it against the wall.

Tazali has now replaced the dark-maroon toilet bowl with a brand-new white one so he can see inside better. 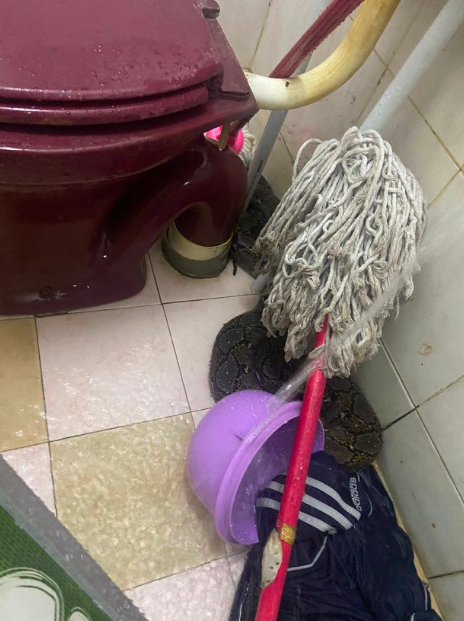