Popular actor, Patrick Doyle has shared the real reason why his colleague, Joke Silva, has been taking utmost care of her ailing husband, Olu Jacobs.

This comes after the iconic veteran actress was showered with praises for sticking by her 80-year-old husband who is down with Dementia with Lewy Bodies. 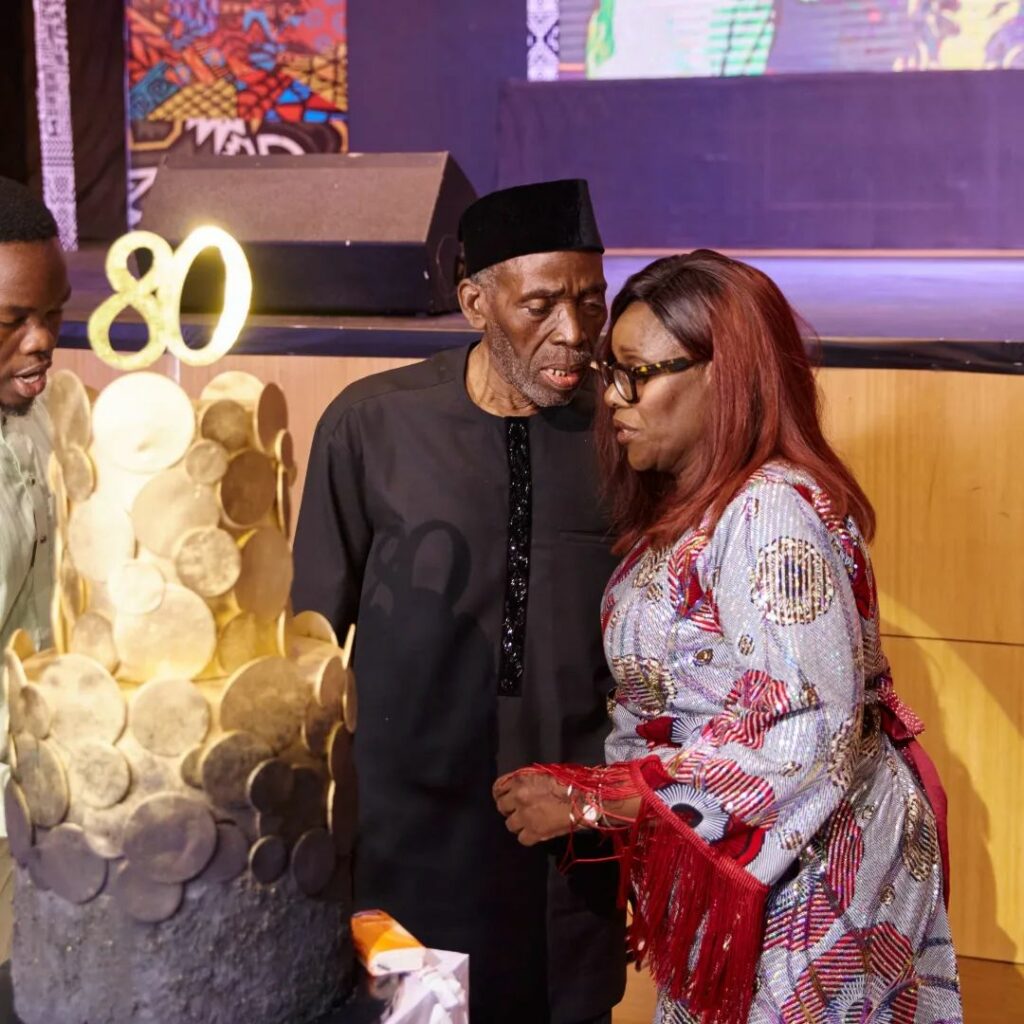 Netizens also attributed her devotion and love for Olu Jacob to his faithfulness and loyalty to her in his prime.

They went on to use the celebrity couple’s marriage as an example to men who mistreat their wives and still expect them to treat them well when they are old and sick.

Reacting to this, actor Patrick Doyle took to his Facebook page to dispute claims that Joke Silva is merely reciprocating the love and attention she received from her husband when the going was good. 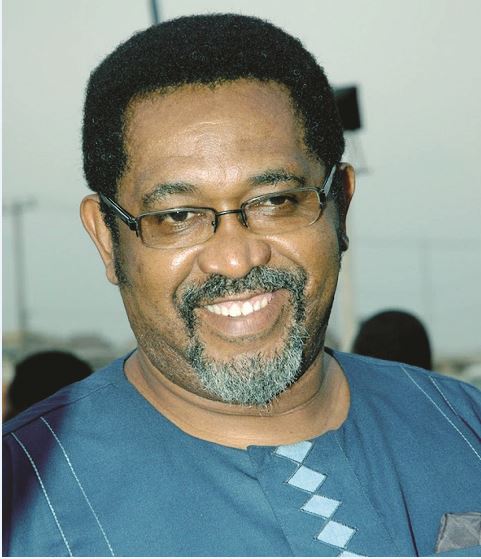