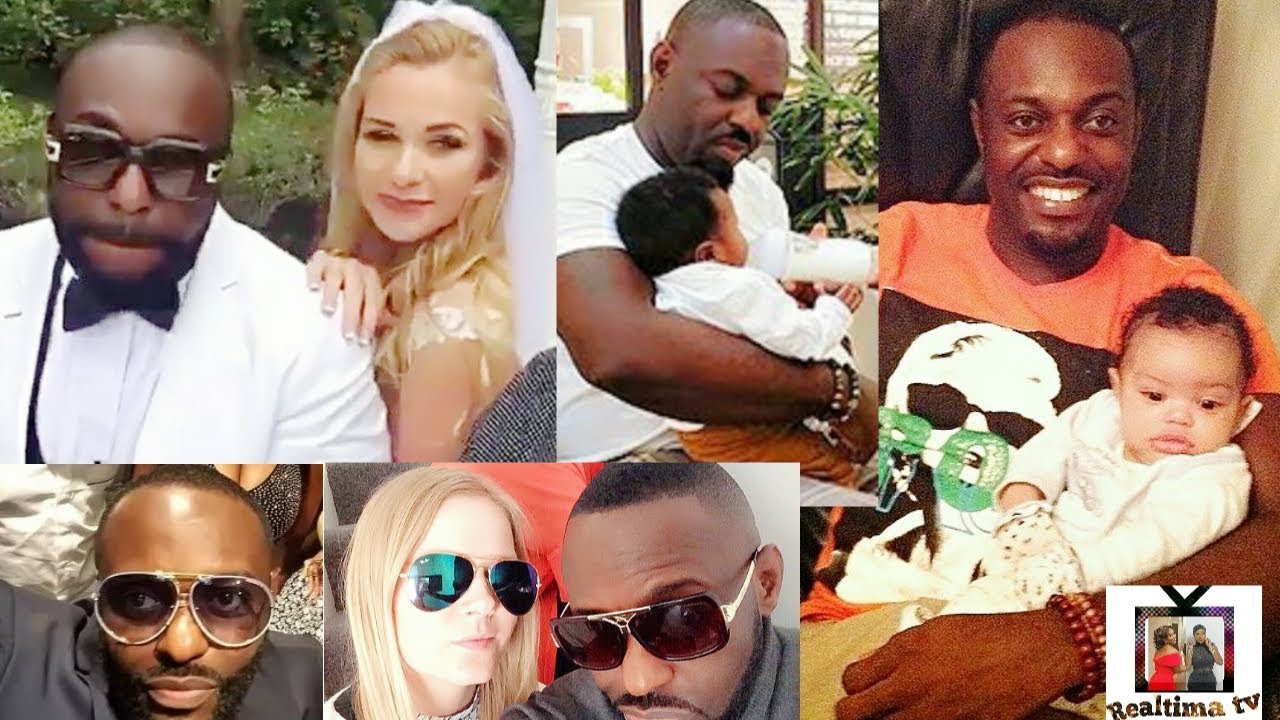 The actor revealed that he has had several failed marriages and unlike what most people think he has three kids.

Jim opened up on this during an interview with  Chude Jidenowo. According to public knowledge, Naija News understands that Iyke is currently married to a US lawyer, Dana Kinduryte. The union has produced a son, Harvis Chidubem Iyke.

However, it seems Harvis is not Jim’s only child as he has admitted to having three children in total.

In the interview, the father of three stated that he is a private person, hence the reason people are not aware of his failed marriages and children.

Watch the video below