A Kenyan woman, Cyndy Trinic, has been arrested by the police for allegedly stabbing her husband to death during a fight that broke out over his refusal to give her his phone to go through his text messages.

According to witnesses, the deceased, 31-year-old Charles Okoth Onyango, walked to a bar located along Homa Bay-Kendu Bay Road, ordered some drinks, and was seated alone at a corner before his wife later joined him. 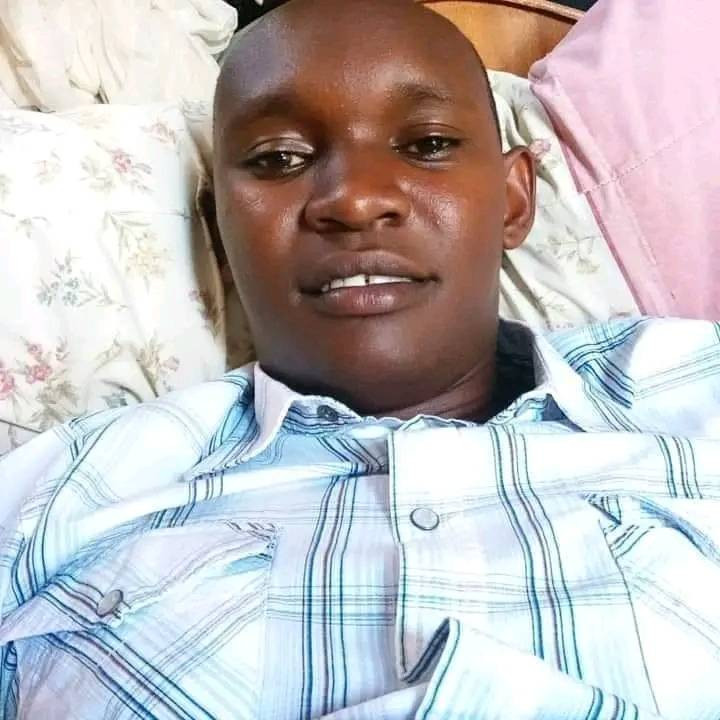 They got into an altercation while they were both drinking. The suspect is said to have been requesting Onyango’s phone to read the texts the deceased had been getting.

Onyango reportedly refused to release control of the phone and started accusing the suspect of interrogating him instead.

What started as a simple conversation between the couple later turned out to be a quarrel that attracted the attention of other patrons at the bar.

At the time the argument got to its peak, the woman withdrew a knife and stabbed Onyango in the chest. She’s said to have carried the knife in her handbag.

Onyango died at the scene after being seriously wounded on the chest.

The suspect was arrested on Wednesday afternoon, July 13.

Homa Bay town location Chief Joshua Ochogo, who confirmed the incident said the couple was acting under the influence of alcohol.

“They were drunk and their actions were controlled by alcohol,” he said.

Homa Bay Sub county Police Commander, Sammy Koskeyi said investigation into the incident is ongoing. “The suspect is in custody as investigators look into what led to their disagreement,” he said.

The body of the deceased was taken to Homa Bay County teaching and referral hospital mortuary.