The funeral ceremony of the young man who was allegedly poisoned to death by his friends took place in Akwa Ibom State on Saturday, July 16.

The deceased identified as Ofonime Okokon popularly known as Estro De Barbguy was until his death a barber based in Uyo.

It was gathered that Ofonime died on Friday, July 15 after allegedly vomiting blood as a result of the poison.

According to his friends, he was hale and hearty and even attended to customers shortly before he died. 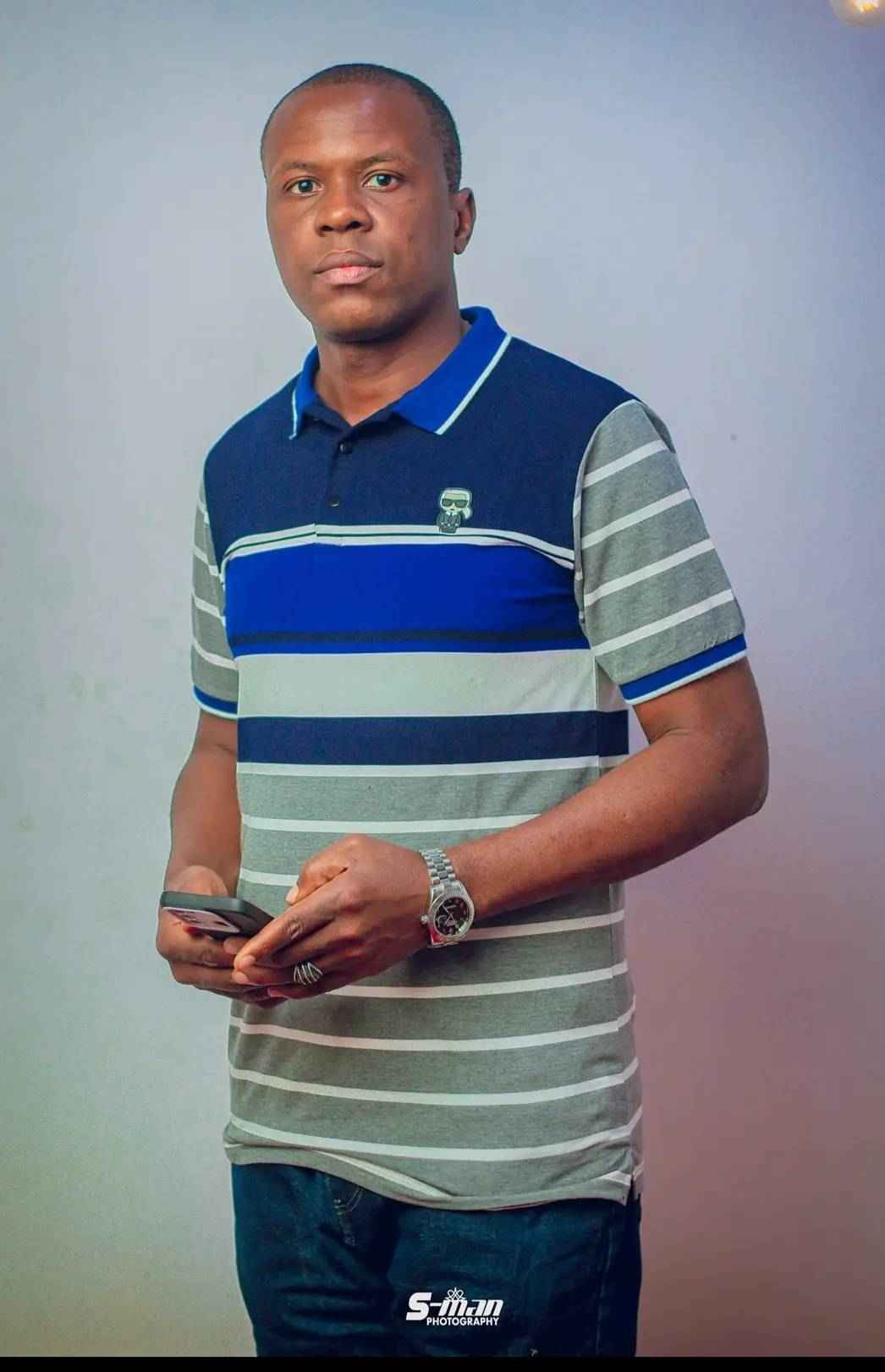 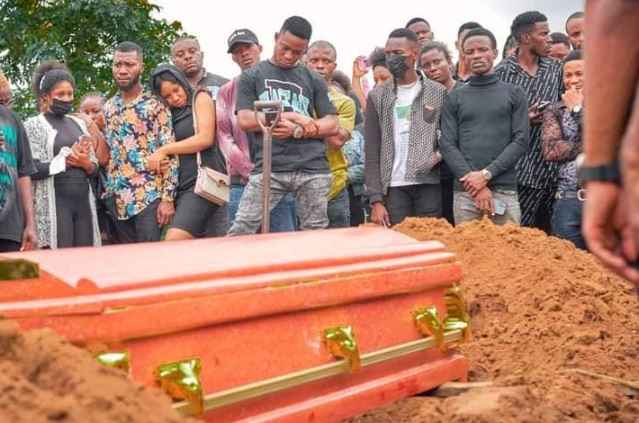 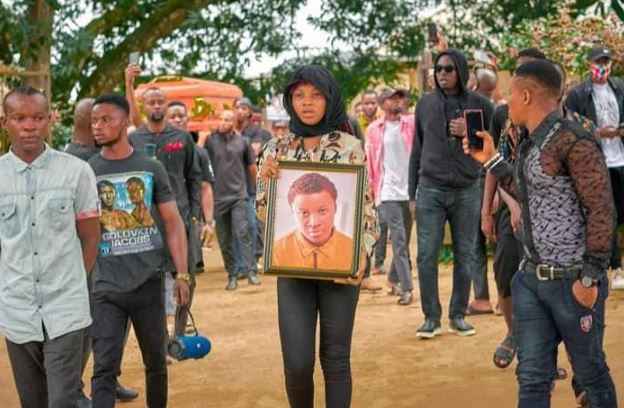 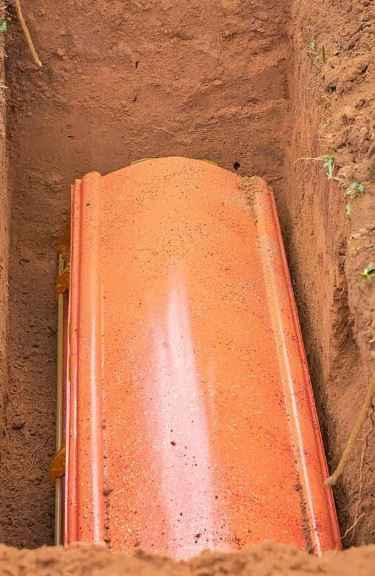