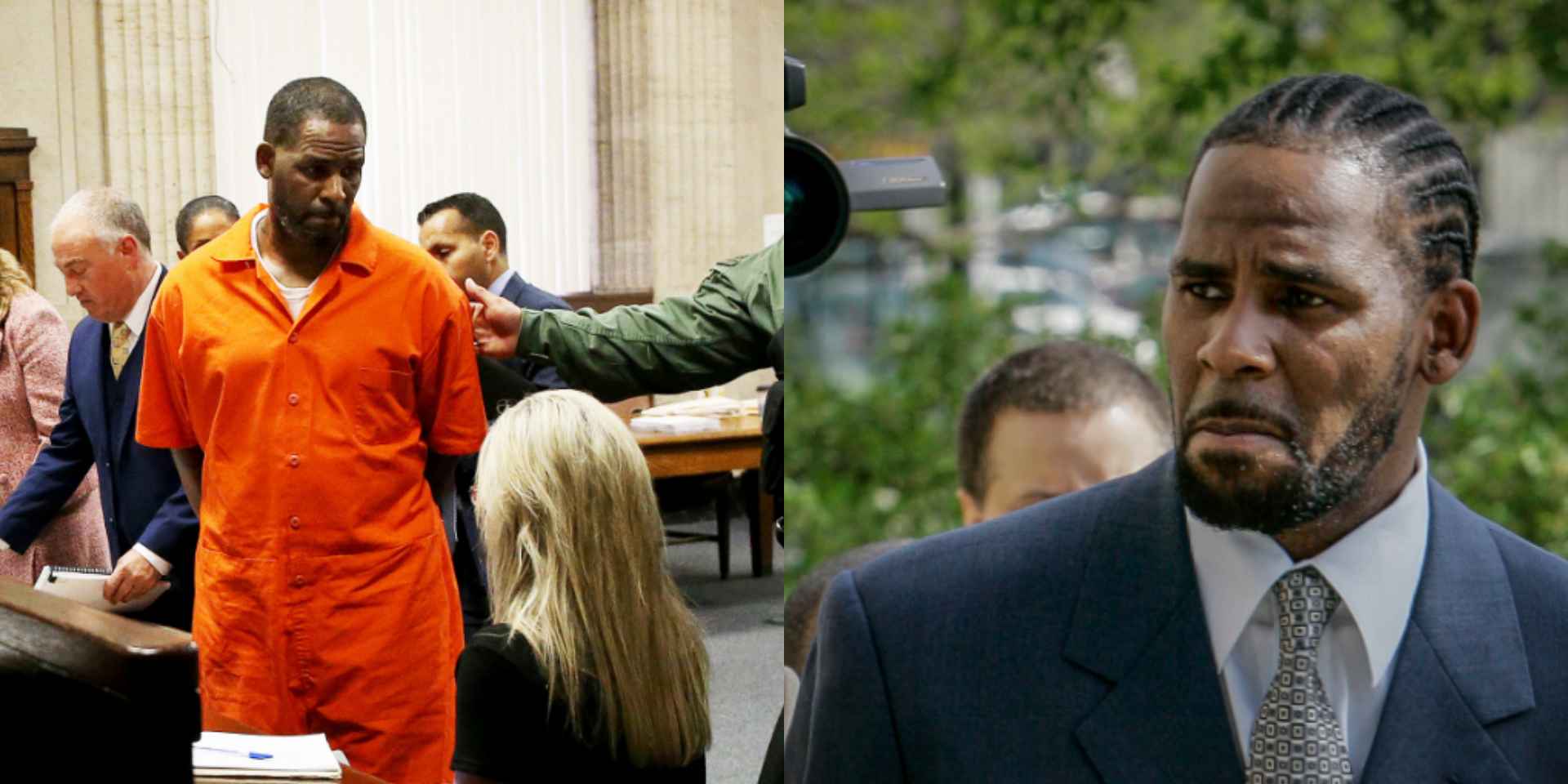 American singer, R. Kelly, who had long escaped criminal penalties despite decades of sexual misconduct allegations, has been sentenced to 30 years in prison on Wednesday for racketeering and other crimes.

Prosecutors also said he used his celebrity status and wealth to lure women, as well as underage girls and boys, for sex.

The sentencing in Brooklyn marks the culmination of a stunning downfall for Mr. Kelly, 55, who falls from a superstar hitmaker, known as the king of R&B, to a shunned artist whose musical legacy has now been stained.

It would be recalled that in 2021, the disgraced singer was found guilty of sexually abusing women, boys and girls for decades.

One of his victims was R&B singer Aaliyah, who Kelly illegally wed in a Chicago hotel room in 1994 when she was 15 years old.