Popular Nollywood actor, Yul Edochie has taken to his social media page to advise men against physically assaulting their women.

Speaking in a video shared on his Instagram page, Yul stated that real men don’t hit women and any man who assaults his women is weak. 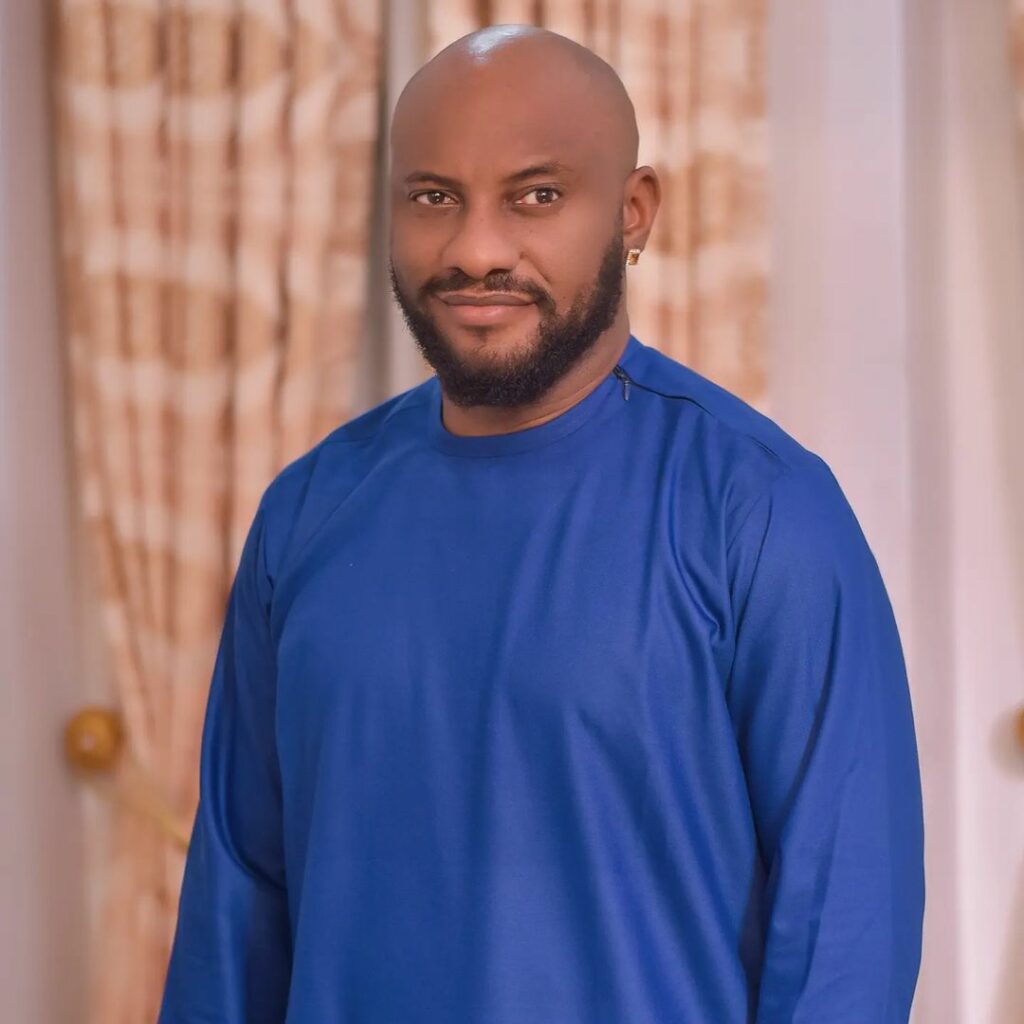 According to him, it’s normal for couples to have misunderstandings because they can’t always see eye to eye on issues but a man must never beat his woman no matter how angry he is.

A while ago, Yul Edochie revealed that some people are wishing death on his family.

This comes after the 40-year-old actor came under heavy fire for taking Judy as a second wife and betraying his wife of seventeen years.

On Tuesday, June 28, Yul took to his Instagram page to disclose that people are wishing his family death.