Nigerian Singer, songwriter and Rapper, Akanbi Bamidele Brett has taken to his social media page to bemoan the fact that he was snubbed by The Headies Award yet again.

According to Cheque, the Headies have failed to recognize his music another year running as they didn’t consider him in the Rap category.

He went on to add that the behavior from Headies is one of the reason HipHop has remained stagnant in Nigeria. 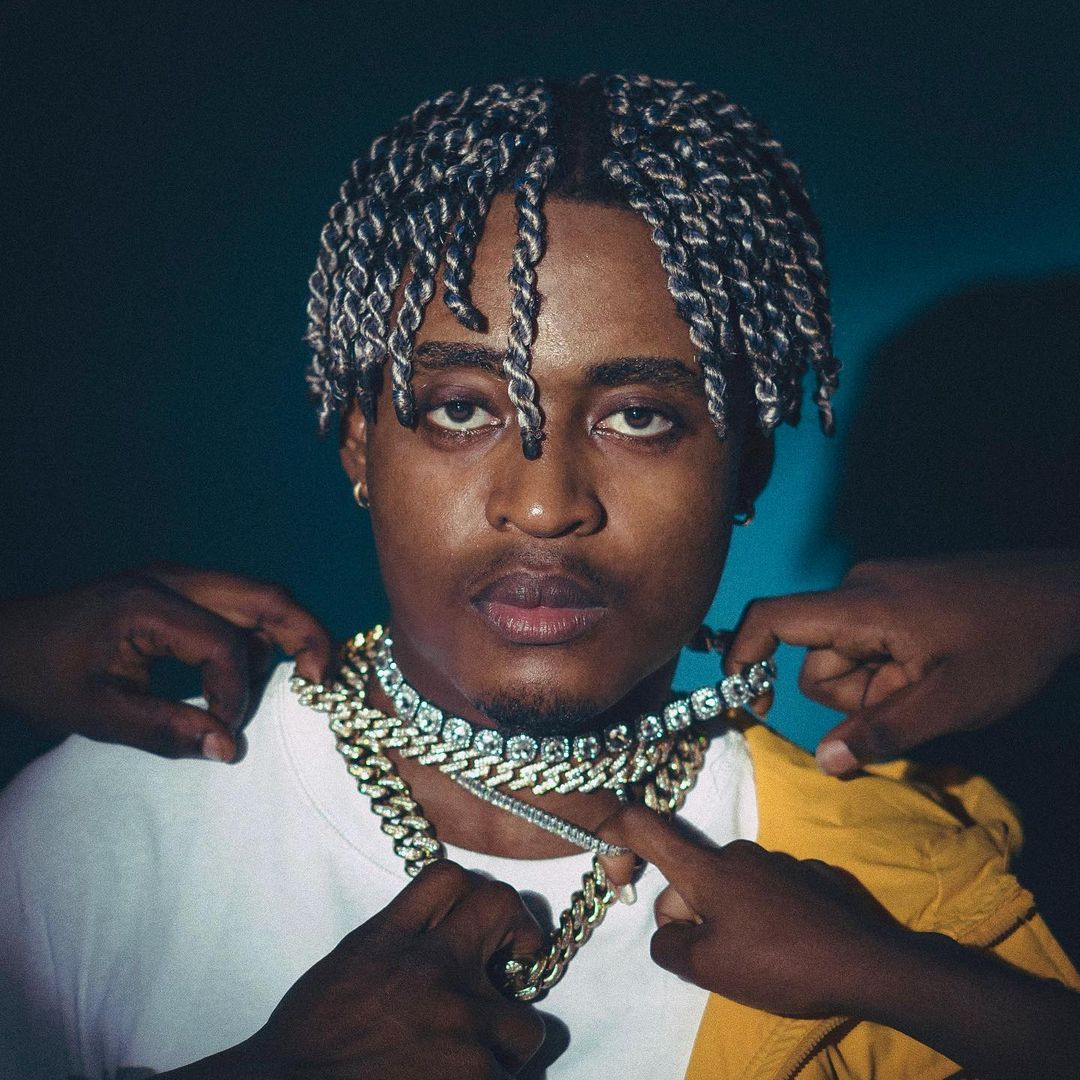 Another year and the HEAdIES fails to recognize my music in the Rap category, while melodic rappers like Durk and Roddy are idolized in the rap scene worldwide That’s why HiPhop has remained Stagnant HERE but It’s Calm I will still be dropping HiTs even if I don’t get my Flowers

This year’s edition of the Headies, which is the 15th of its kind, is billed to hold on September 4, 2022, in Atlanta Georgia.

The nominations rolled out yesterday and it really elicited controversy as some music fans ended up with disappointment that their faves were ignored.

Names like Ckay and Joeboy were among surprise omissions from the 15th edition of the popular Nigerian award.