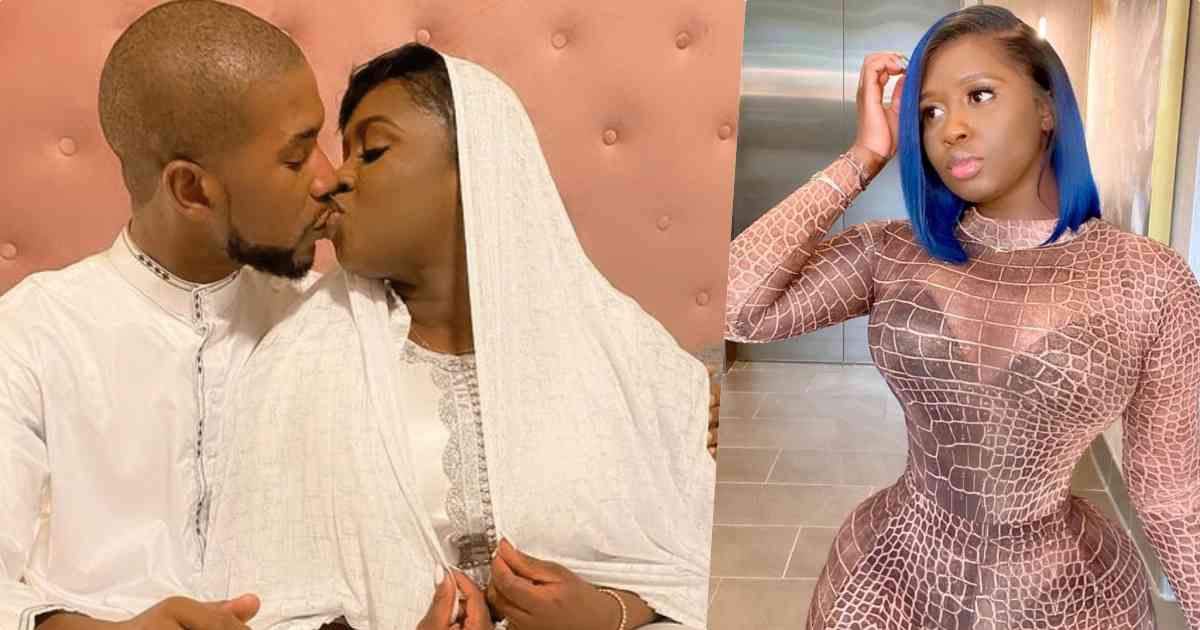 It would be recalled that early this year, the curvy actress married her best friend of 10 years, Gibril Bala Gaye.

Princess Shyngle stated that she had no intentions of bringing her marriage issue to the public but was left with no choice after her husband revealed to the world on Instagram live that following their disagreement since 7 weeks ago, the actress has not reached out to him. 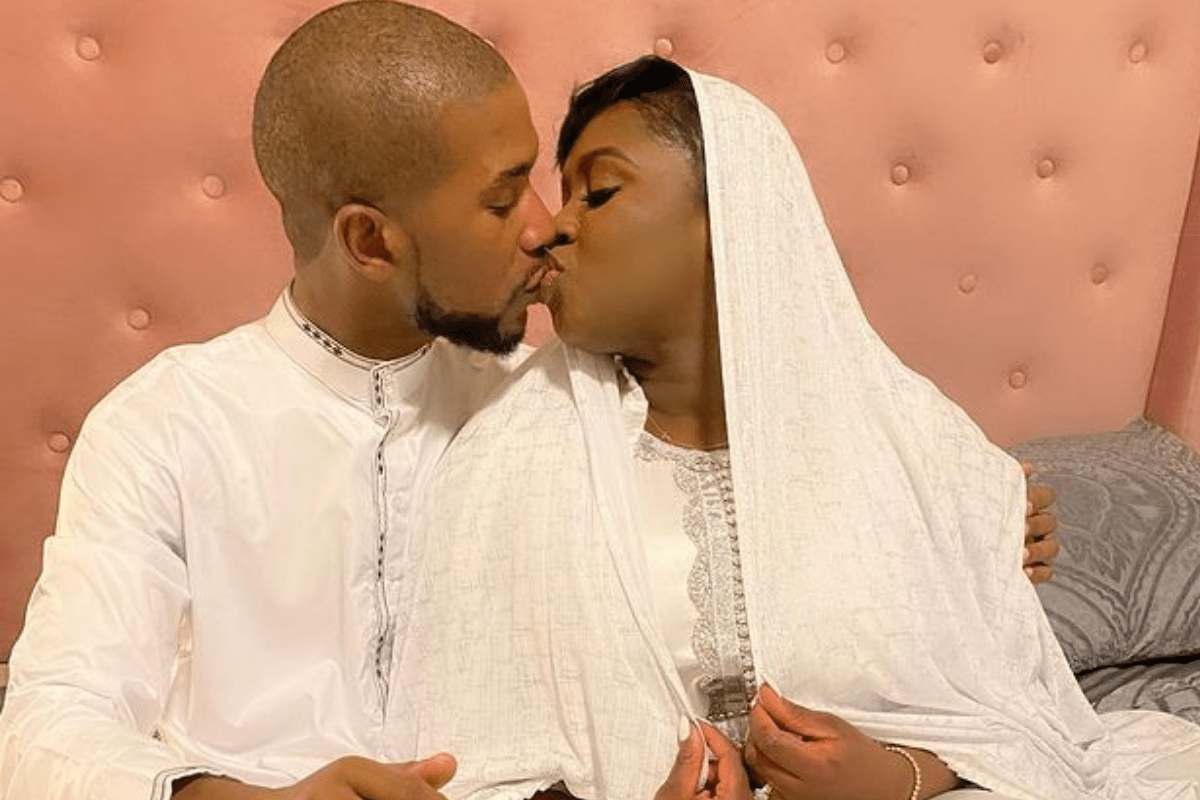 Sharing her side of the story, Princess Shyngle stated that her estranged husband is an abusive man who hits her and once pulled a gun on her.

See her posts below … 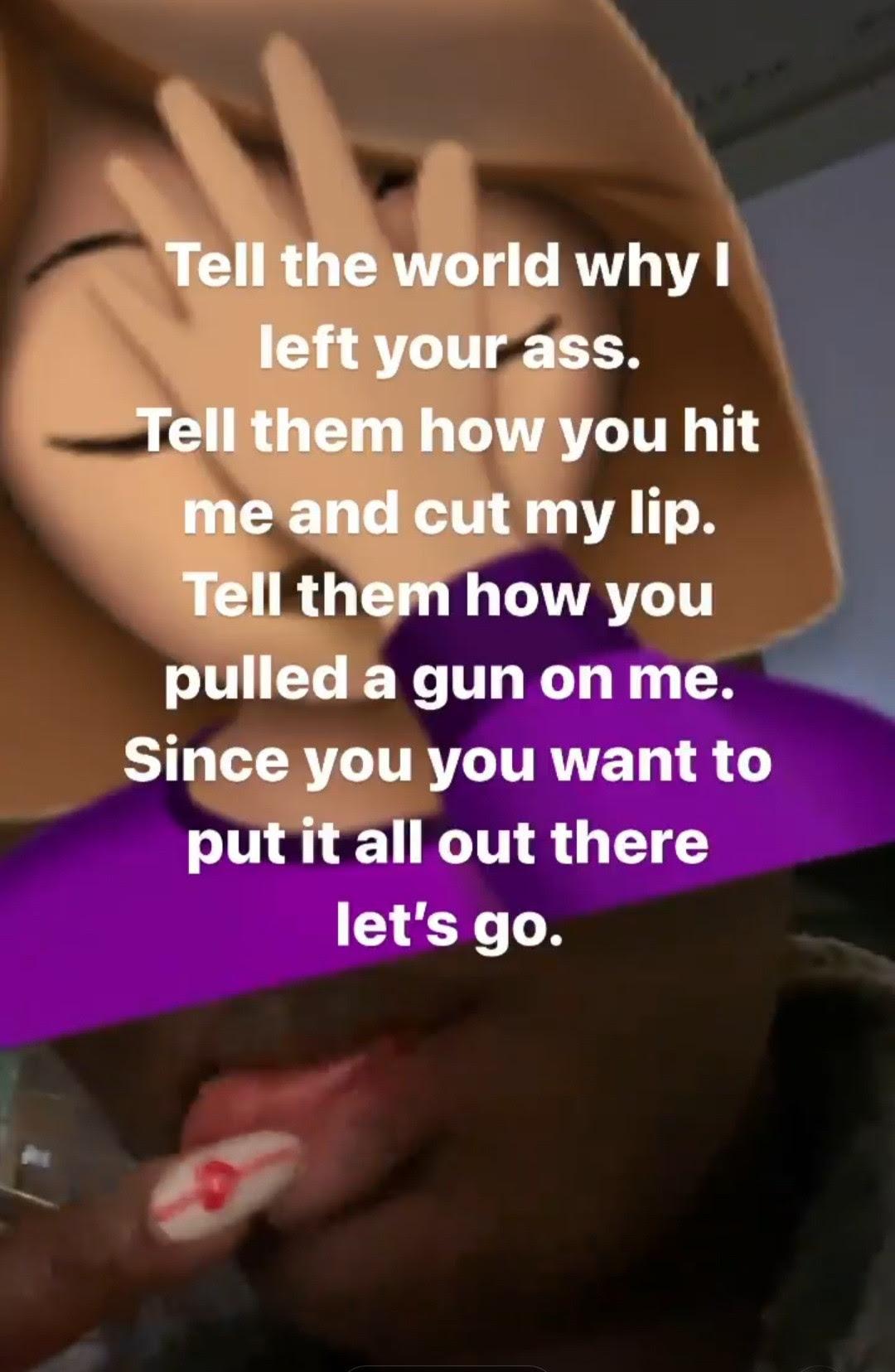 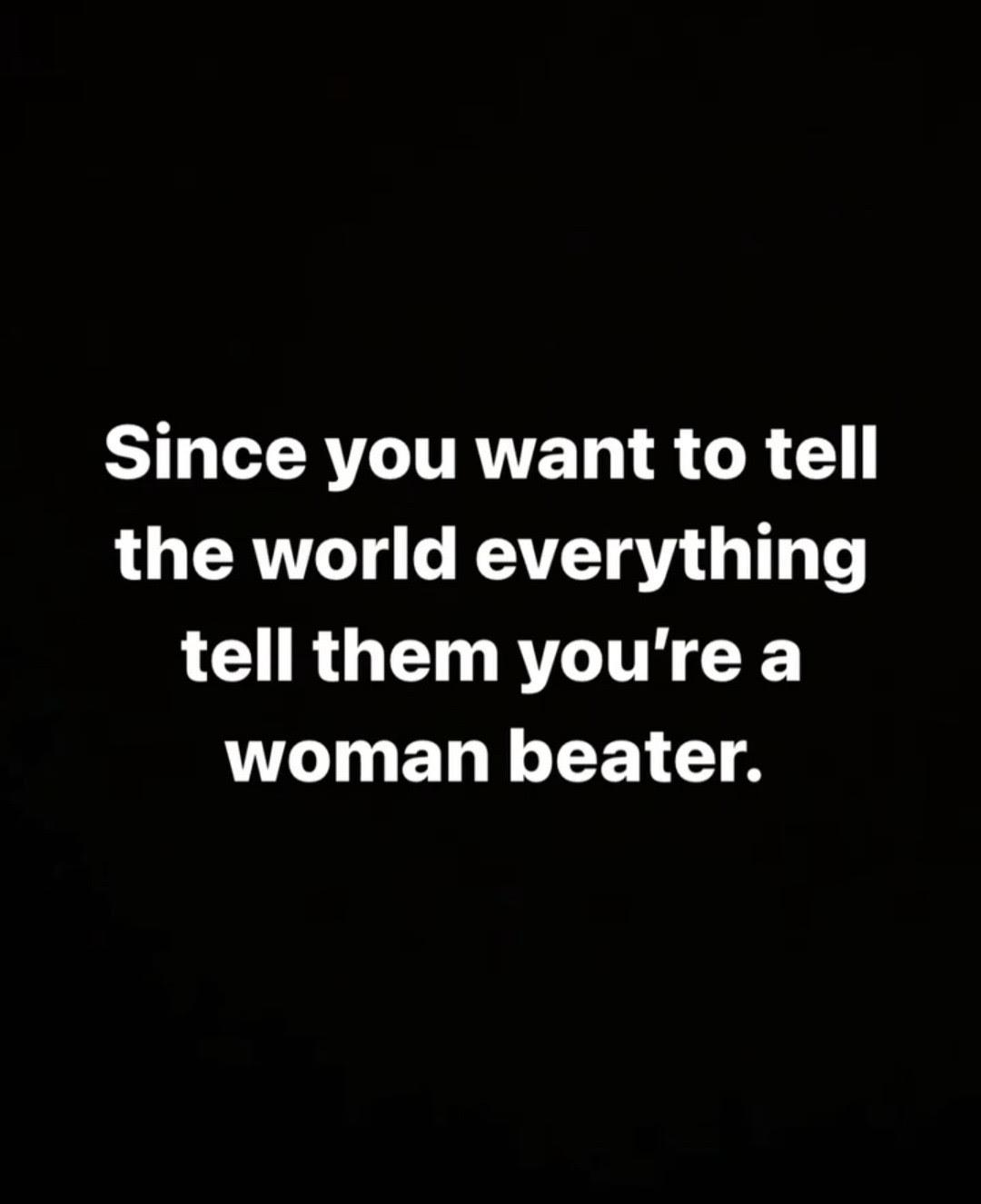 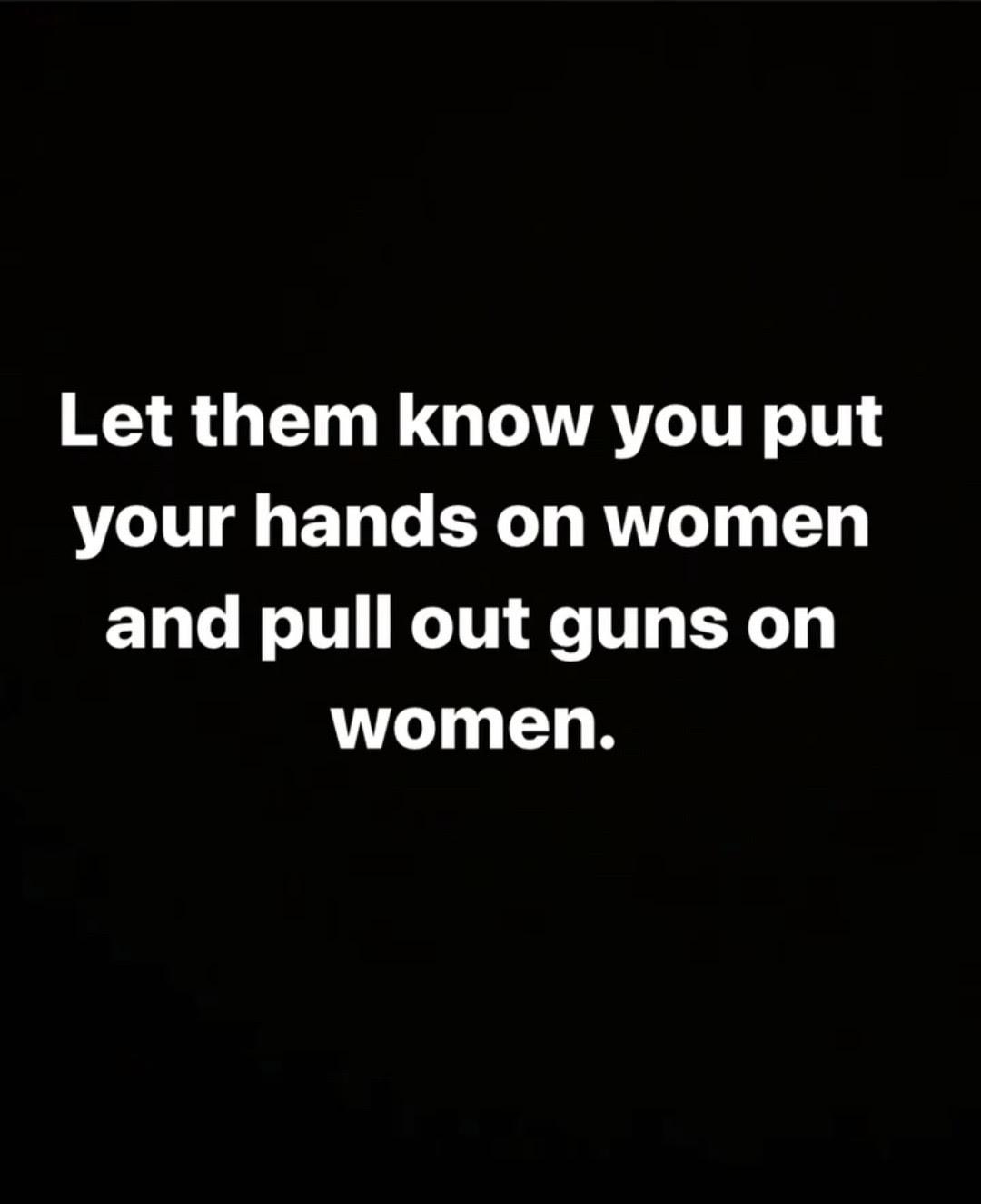 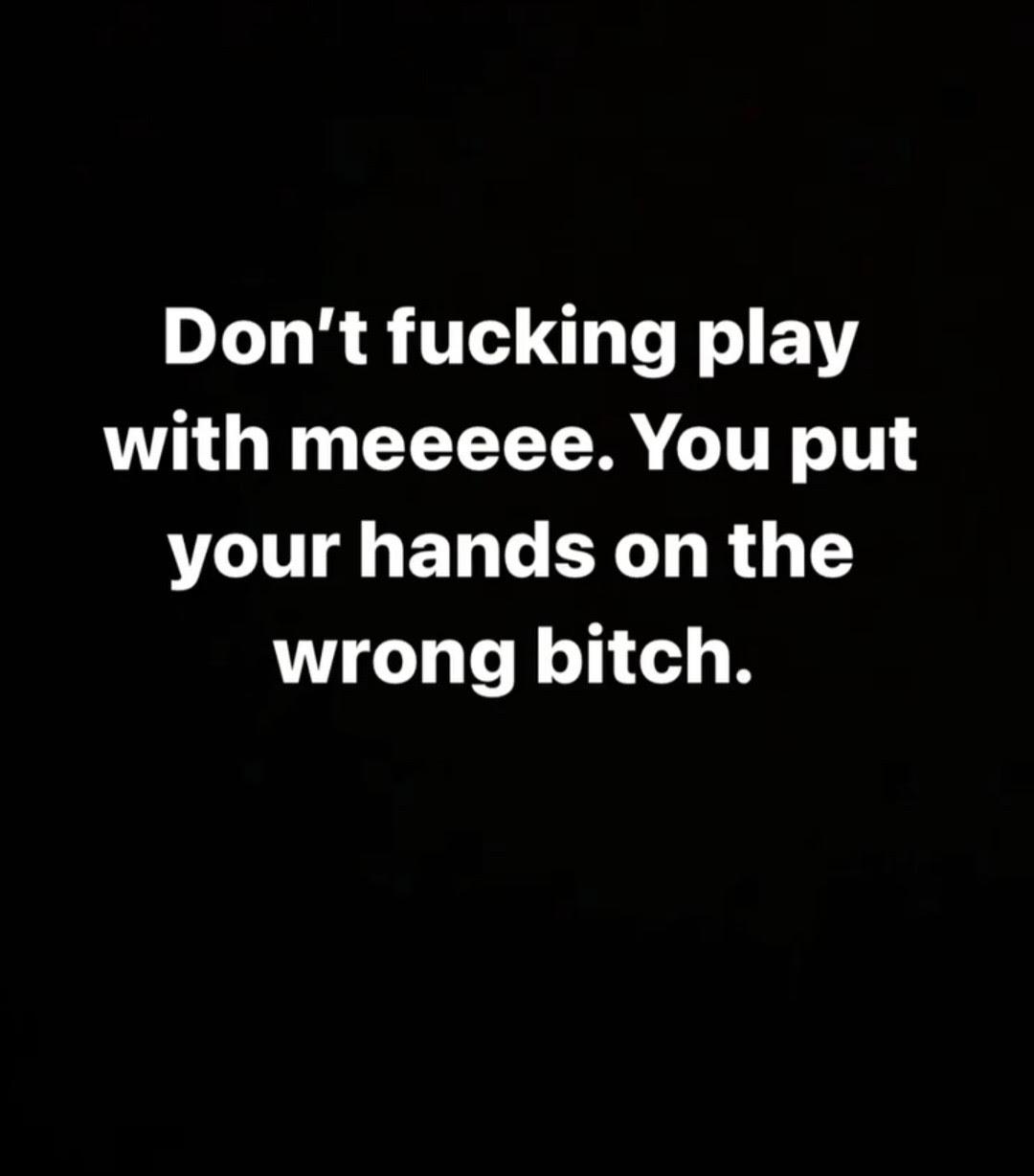