Nigerian Singer, Habeeb Okikiola has apologized to the organizers of Nigerian Award show – The Headies – for his verbal threat to the co-nominees in his award category.

Shortly after Portable was nominated, he took to his social media page to issue a threat that he’d cause harm to his co-nominees if he ends up not clinching the awards.

This did not go down well with Smooth Promotions Limited, the organizers and they swiftly reported Portable to the Police. 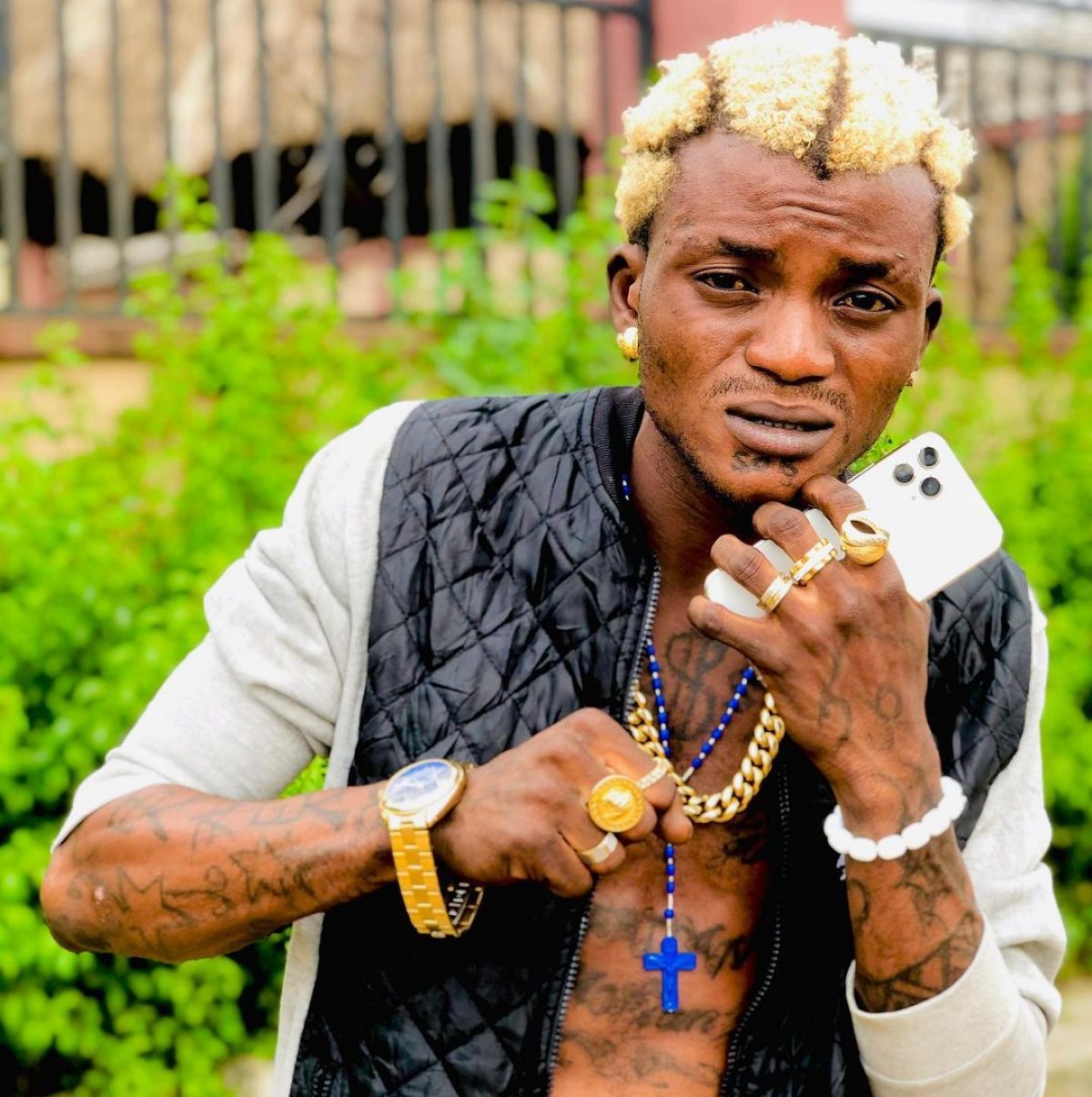 In a public announcement the organizers shared on social media, The HEADIES wrote in part;

– The Headies condemns such acts and are vehemently opposed to the utterance of any threats on actions that contravene our laws.

– We have notified the Nigerian Police Force of Mr. Okikiola’s actions to fellow nominees of the awards.

Portable later took to his social media page to share a new video where he apologized to the organizers and explained that he was just trying to stand up for the streets because it’s a rare occurence people like him get that level of occurence.

Watch him speak below;