Controversial social media sensation, Abisoye Olukoya Michael popularly known as Oyemykke, has said that polygamy is not just African, that it is human. 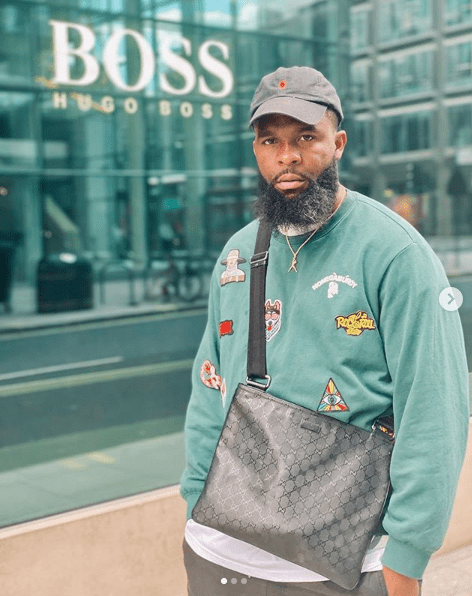 According to him, any gender can practice polygamy and that’s fine. He also talked about why polygamy is frowned upon in our society today.

He then urged people who want to marry up to 10 partners to go ahead and so so.

“Polygamy is not just African, Polygamy is human. Anybody can practice polygamy Man/woman and that’s also fine. Christianity/jealousy/Balance are huge factors to why polygamy is frowned upon today! So my dear, if you want to marry 10 partners just do it forget background story.” he wrote. 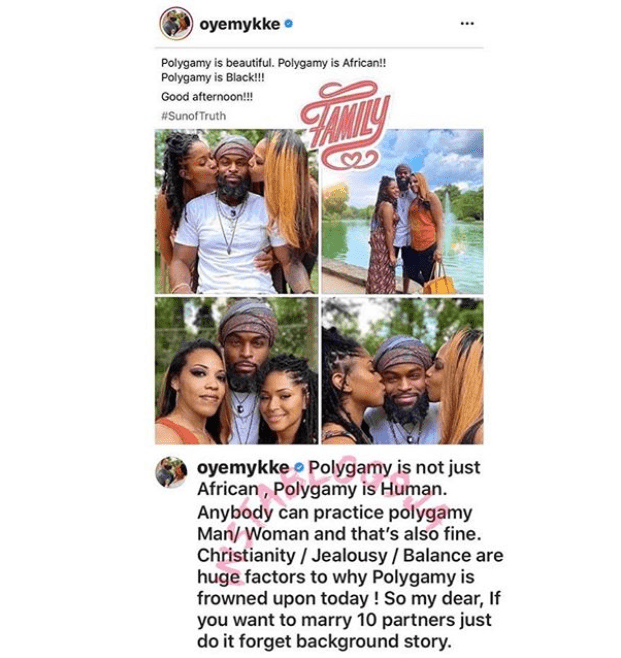