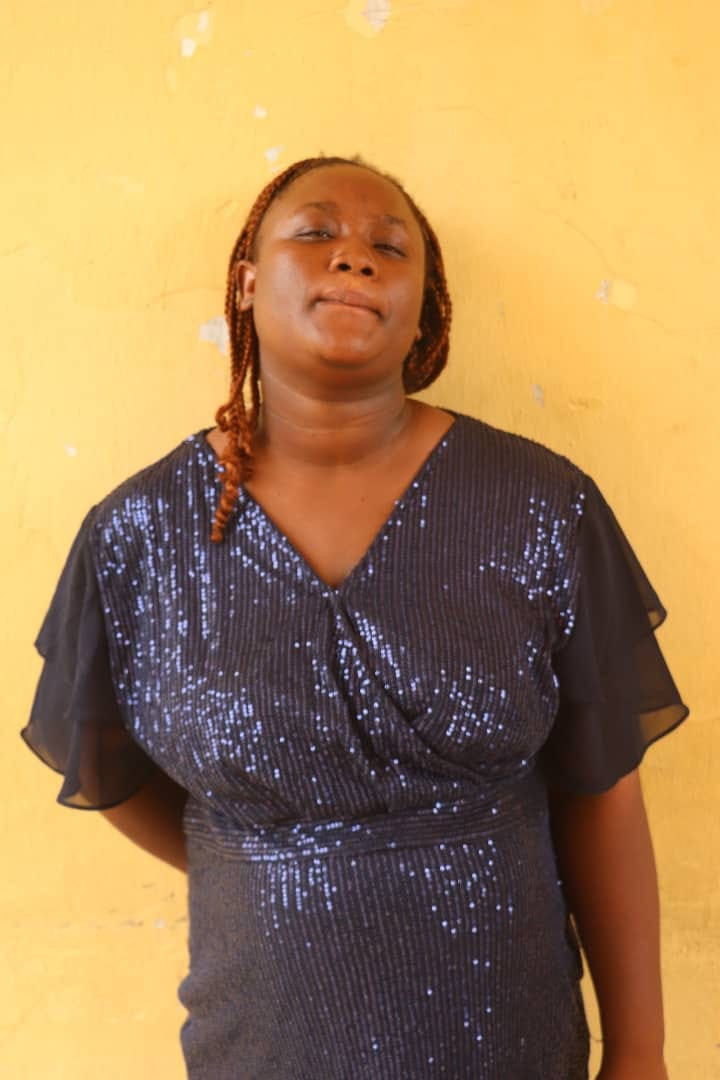 Operatives of the Niger State Police Command have paraded a 28-year-old woman, Patience Adamu, for allegedly duping over 50 job seekers of more than N10m.

Spokesperson of the command, DSP Wasiu Abiodun, in a statement on Tuesday May 24, said Patience was arrested alongside her husband and three other suspects.

The PPRO disclosed that the suspects collected N500,000 each from some of the unsuspecting victims for a job replacement offer at the National Examination Council (NECO) Headquarters.

“On 20/05/2022 at about 1230hrs, based on a tip off that suspected syndicate of job scammer(s) were sighted at a hotel in Minna, documenting some applicants for placement into the National Examination Council (NECO) Headquarters Minna,” the statement read.

“During interrogation, Patience confessed that she had contacted about ten unsuspecting members of the public since the year 2020 till date for a job replacement offer at NECO with a payment of #500,000 each. She confessed further that each of the victims made half payment and to pay the balance after issuing them with appointment letter

“However, she claimed to have arranged a fake documentation for the victims as one of them was pressurizing for the next stage of the job placement, while she invited three persons from Kaduna State in conspiracy with her husband, Mathew Samson to carry out the fake documentation.

“In the course of investigation, over 50 victims have been discovered to have fallen into this act of job racketeering with an amount of over ten (10) million naira swindled

“Members of the public are equally advised to be wary of job scammers of this nature and avoid desperation in the name of seeking for employment.”