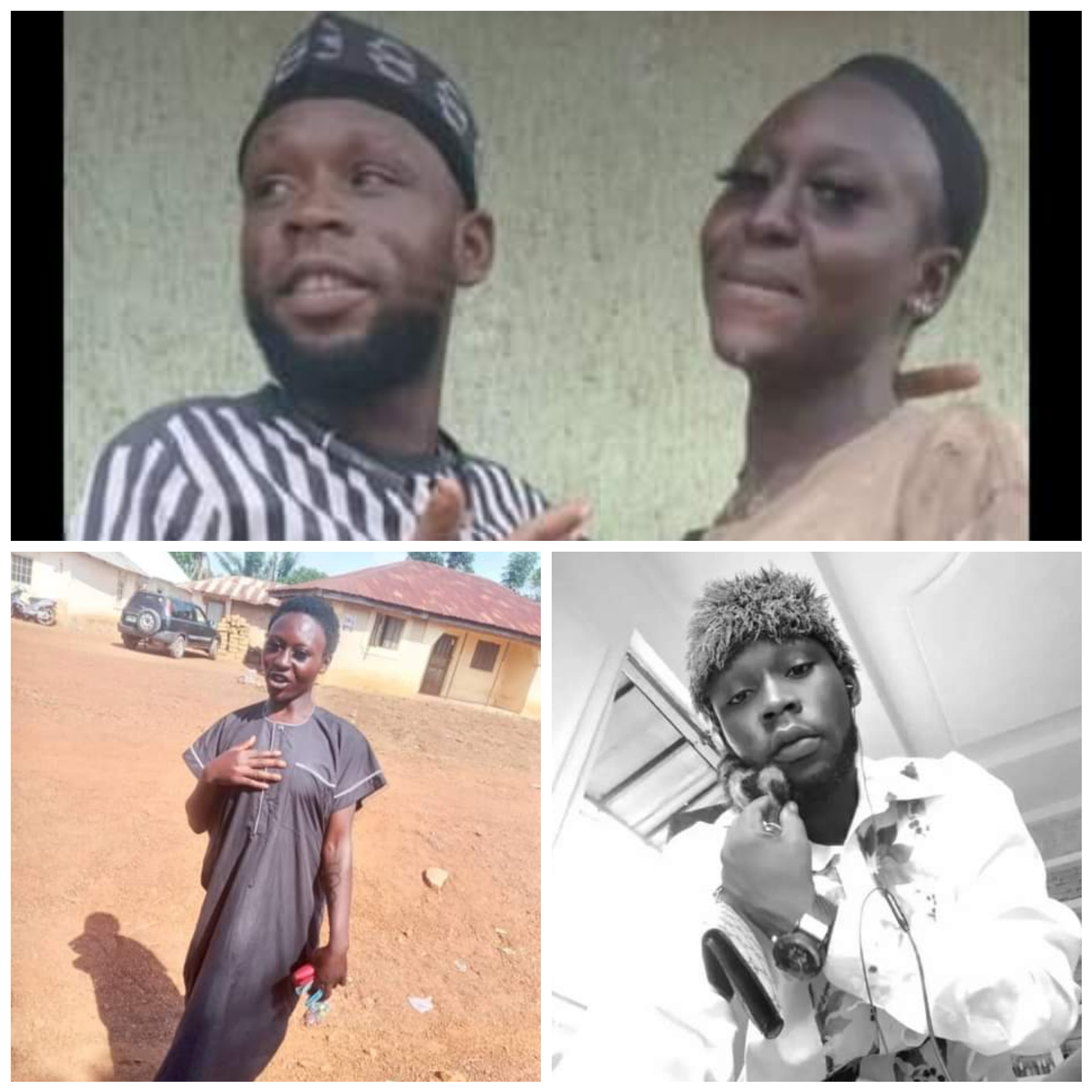 Spokesperon of the command, ASP Rahman Nansel, who confirmed the arrest in a statement on Sunday, said Lawal was stabbed last Monday, May 23, in Agwan Jaba, Masaka, Karu Local Government of the state.

Lawal was then taken to Federal Medical Centre, Keffi, where he was confirmed dead by doctors.

According to the PPRO, the suspect and the deceased had a misunderstanding that led to a physical fight.

“While the fight was still going on, the suspect ran and brought out a kitchen knife, then stabbed the deceased in the chest. The police promptly rushed to the scene, but they couldn’t save him,” he said.

Meanwhile, sources who spoke to Premium Times, said the couple dated for three years before their sudden break-up.

A source said they had an argument last Sunday at Alabama Hotel in Masaka when the deceased found out that Ms Jerry was dating his friend.

A friend of Mr Lawal who doesn’t want to be named said Ms Jerry started dating the deceased’s friend a week ago which made him jealous.

“Suleiman is my friend, And I know they are no longer dating, but why should Deborah now be dating a friend of her ex? That is why Suleiman got angry and started insulting Deborah.” he said.

Another resident identified as Blessing Usman said the deceased was calling the suspect names, which got her angry to the point of attacking the deceased.

“I remember Ms Jerry saying that prison that you always tell me I will go to, you will be the one that will go there before me. That was the last thing she said before entering a shop to pick up a knife and stabbed Mr Lawal on his chest,” she said.

“Right now, I don’t really know what to say but my family is taking action because she can’t just go unpunished,” the deceased brother said, adding, “We are going to court on Monday on this matter.” he added. 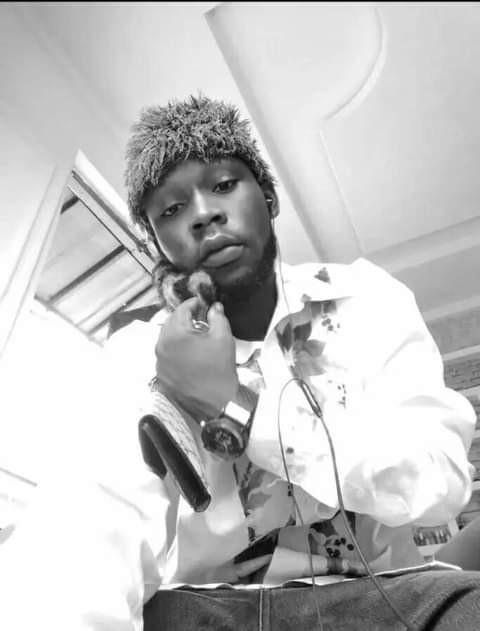 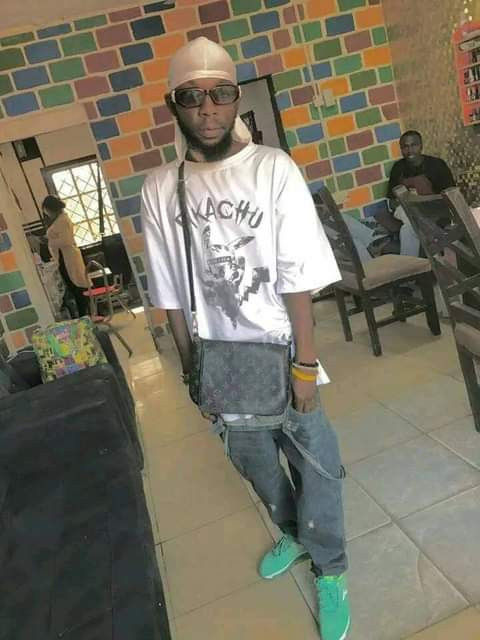