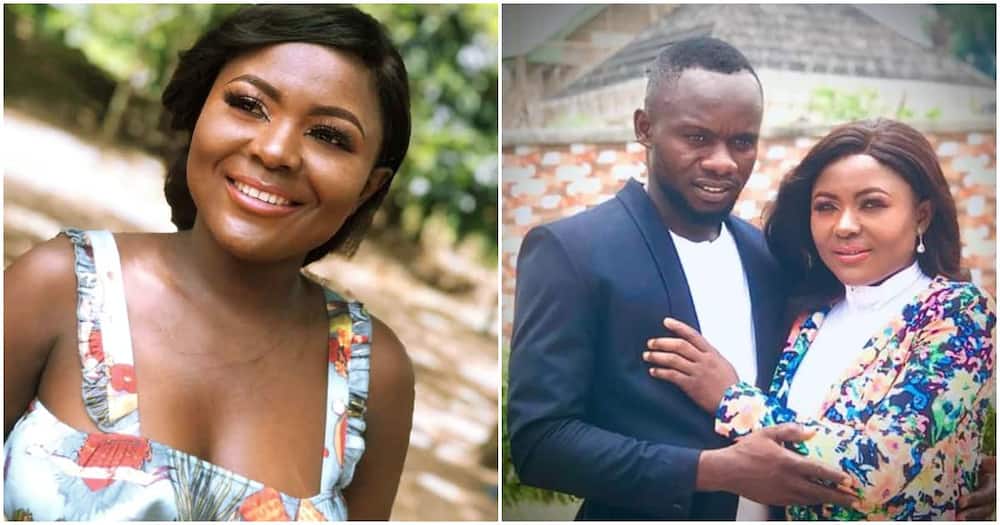 A distraught wife has taken to a social media page to seek marital advice as she revealed that her Mother-in-law’s love for her Son whom she is married to is having a toll on their marriage.

The wife shared shocking details about the Mother-in-law sleeping in between herself and her husband every night and when she complained to her Hubby, he explained that it has been the norm since he was an only Son.

She lamented that the situation has made it complex to have sex with her husband.

Read the full narration below …

We rented a two bedroom. Just two weeks after moving out, my mother-in-law followed us. Before she sleeps in between my husband. When I complained, my husband claimed that was how he was raised as an only son that I should adapt.

We no longer have sxx at night but during d day or hubby will invite me to his office. Ceetee, now my mil visited and agreed to stay at the second room. But on several occasions I will wake up in the morning and still see her in between my husband and I.

My husband as usual is on boxer and my mum in law will be wearing only pant and bra. Sometimes will only wear pants. I’ve never caught them having sxx.

I’m so confused. I don’t even know if they drugged me . How was I not able to know when she came in. Ceetee, im not a deep sleeper.

Before, I confronted them and threatened to expose them that they are having sxx. Because of that hubby agreed for us to get our apartment.

This morning I woke up to prepare for church and saw my mother-in-law in between us. I locked the door last night. Meaning hubby opened the door for her. I woke up and started shouting at her to leave my house for me to enjoy my marriage. She opened her mouth I told me that I can’t come in between she and her son.

They no longer care if I tell the world what they are doing or not. My concern is why only in between us. Why not sleep at the edge. Please post anonymous. How do I handle this.”