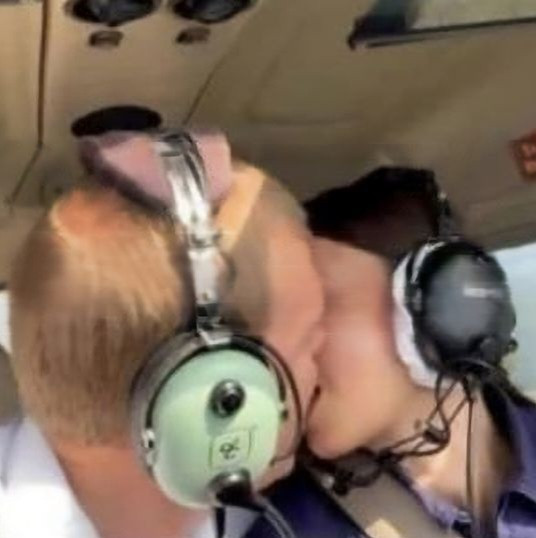 A Russian pilot has been fired for making a racy sex tape with a female cadet in a cockpit.

Sasovo Flight School Of Civil Aviation fired the married pilot, aged 28, and his student, 21, for switching a plane to autopilot so they could film themselves having sx mid-air.

The pilot convinced the trainee to have sex with him in exchange for extra flying lessons.

She had reportedly initially refused because he was married but then had later given in when he offered the extra tuition.

The pair were in the cockpit of a Cessna 172 aircraft in the Russian federal subject of the Ryazan region when they recorded their romp, according to local news site Gazeta. 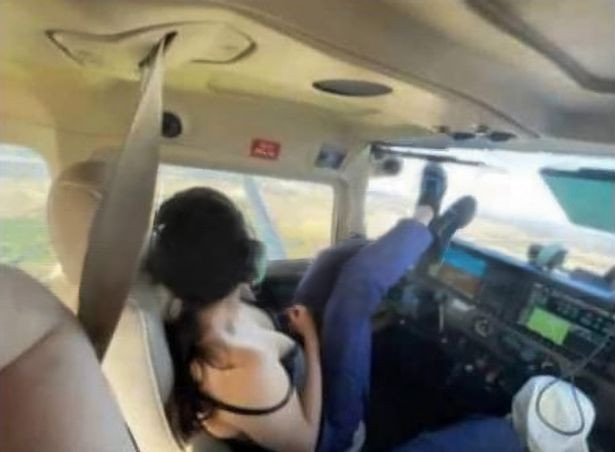 Sasovo Flight School fired them after others recognised them in the video which had been shared online.

When questioned about what happened, the young trainee claimed that the autopilot was on and that they had only kissed and hugged.

She later claimed it was a one-off and had not been repeated. 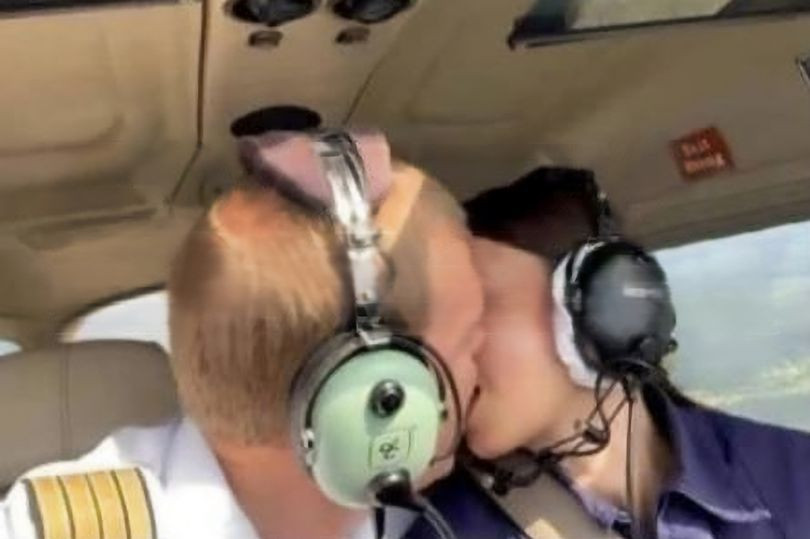 The scandal came to light when she had a row with one of her fellow cadets, who then decided to post the sx tape online to get revenge according to local media.