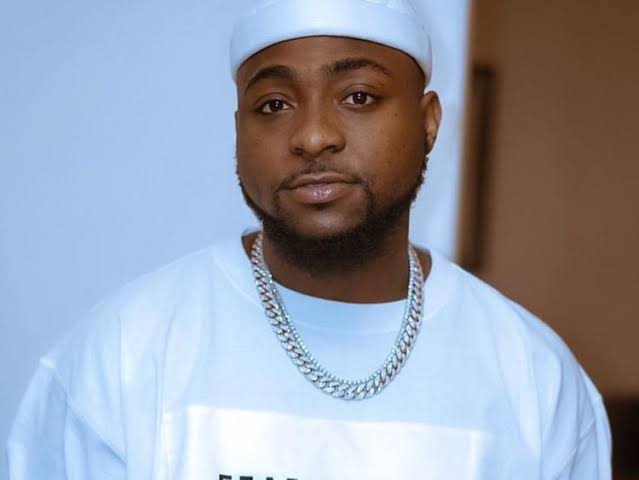 Popular singer, David Adeleke, aka, Davido, says he doesn’t not make only music that people can dance and vibe to.

The stand strong crooner says he makes conscious songs that inspire sober reflections and provoke deep thought in those who listen to them.

Davido made this known during an interview with Apple Music’s The Dotty Show while speaking on what fans should expect from his forthcoming album.

The father of three said, “We are bringing back original afrobeat music. We had fun making it. I am here to make people smile, dance, and sometimes, reflect. I feel the album has a bit of everything. It is more of bringing back the original Davido. Of course there will be a couple of features, but (it’s mainly about me).”

The singer also stated that he had a great time collaborating with American rapper, Kanye West’s gospel group, Sunday Service Choir, on his new song titled, Stand Strong. Speaking on how the collaboration came about, Davido said, “We were in Atlanta (United States of America) when he (Kanye West) was having release parties. From there, I met Jason (who works with Kanye), and we went to the studio, where I played them some of my songs. Apparently, Stand Strong was the one that ‘fit’ them. We then flew to Los Angeles to shoot the video. I also performed at a couple of shows with them. It was a different feeling and a different kind of record. I don’t think I have ever released a record like that. Funnily enough, my earlier songs, before afrobeat, were geared towards RnB and soul music”