Nigerian professional dancer, Kaffy, has shared more details about her divorce from her husband, Joseph Ameh.

It can be recalled that in January 2022, Kaffy announced that her 10-year marriage to Joseph Ameh was over.

According to her, marriage is supposed to be an alignment of destinies, but that wasn’t the case for them, so they decided to go their separate ways. 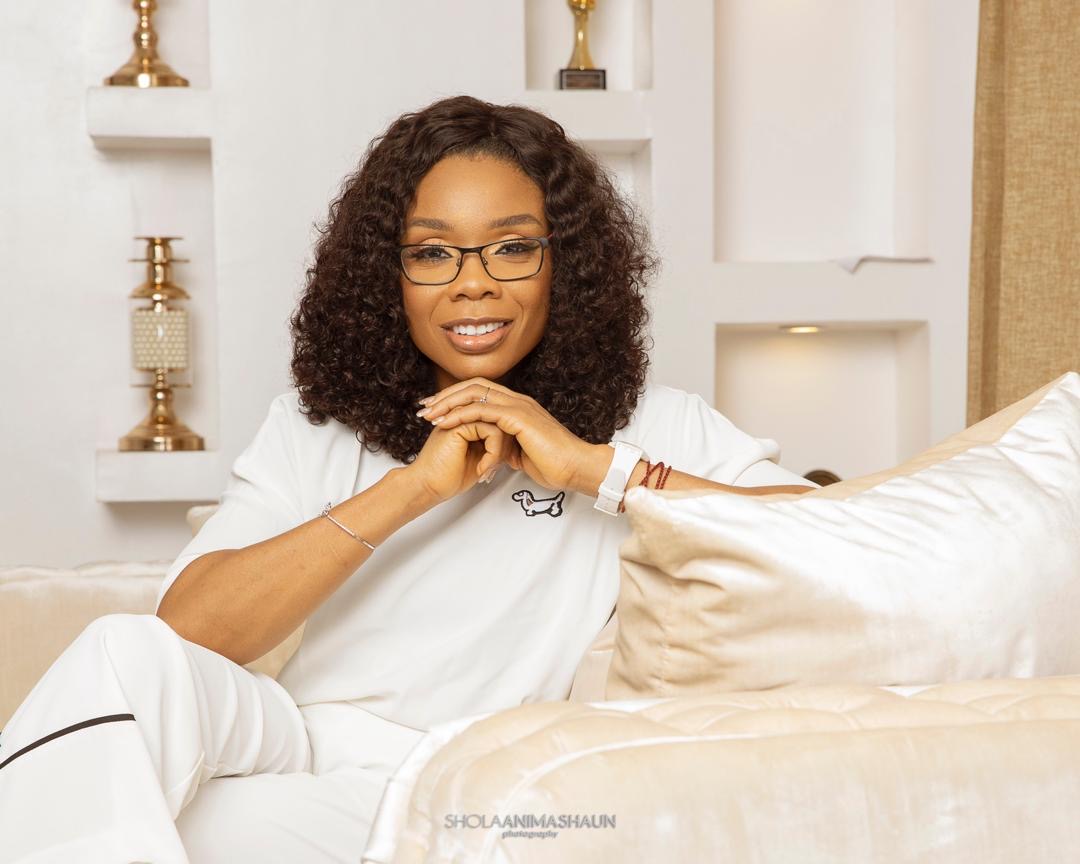 “I have always wanted to see my ex be the best version of himself and even breaking up the marriage was also to see that we both grew into what we really are supposed to be. Marriage is supposed to be an alignment of destinies driving towards a place that God wants us to be and mine really did not work out that way…”

However, in a recent chat with media personality, Chude Jideonwo, Kaffy opened up that her husband cheated on her with her best friend and she started healing when she stopped sleeping with him. 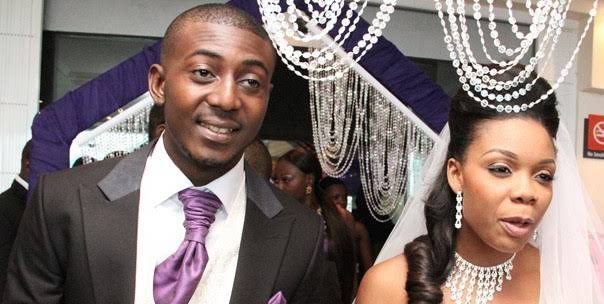 She claimed that she was celibate in her marriage for three years before the divorce.

“Let me tell you when I started healing; when I stopped sleeping with my husband. I was celibate in my marriage for three years before getting a divorce. There are different kinds of red flags that we women in love are so blinded by, I was thinking in the beginning that I have found someone else that would make me happy. That’s the most selfish thinking that any human being can have for another human being.” She said in part.