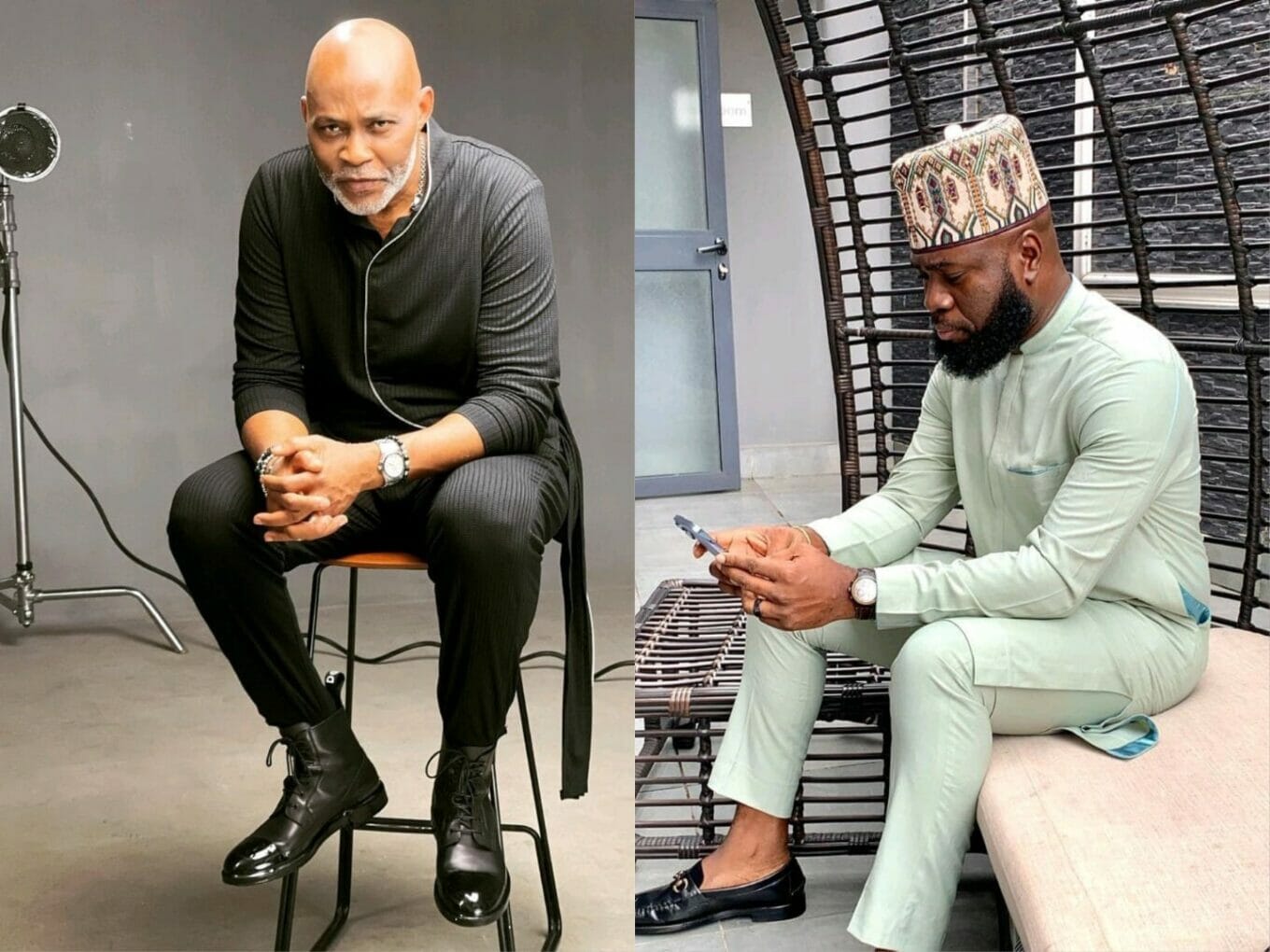 Lasisi Elenu via his Instagram page told a comic story of the celebrant, RMD and ended with a special birthday shout-out.

He wrote: “Hmmm How do I even say this? How do I openly admit to the whole world that someone like RMD who is respected and admired could do this. My hands are shaking as I type this message, not because I’m scared but because of the constant narrative people have repeatedly encouraged. So many people put sentiments in their decision making, hence, why a thief who stole maggi in the market would be scrutinized, beaten, and even set ablaze but a thief who steals with a pen would receive showers of praises and be called names like “Smart” ‘Sharp’ Well I chose to emancipate myself of such stigma, I chose to be bold and not be cornered into Industry segregation. I would never FOLD.

RMD or whatever you call yourself, I have always respected and admired you, but all that still doesn’t change how you portray a part of you that is a clear deceit to your fans and people like me who have constantly raised the Torch of RMD. So I’m going to ask you here for everyone to see, and if you will man up and reply this if you have nothing to hide, I would be grateful. But something tells me you won’t have the guts to do so. SMH 🤦🏽‍♂️ @mofedamijo

And One thing I beg of you guys online is this, please, don’t be quick to take sides, tender your judgement with a clear head and not because you are a fan of a celebrity, because over time I have seen the lack of character in people especially when their fav is involved, it’s quiet disgusting and unrealistic, I mean It’s just utter nonsense when people do that. So before you come here and say, Bla Bla Bla, No RMD slander will be tolerated ask your so called RMD, Ask him to tell the world what he was doing at Oshodi Bustop, on Tuesday night last week around 11:39pm buying SUYA and asking for Tasting. Ask him. The truth is out, let me see how you will do now….