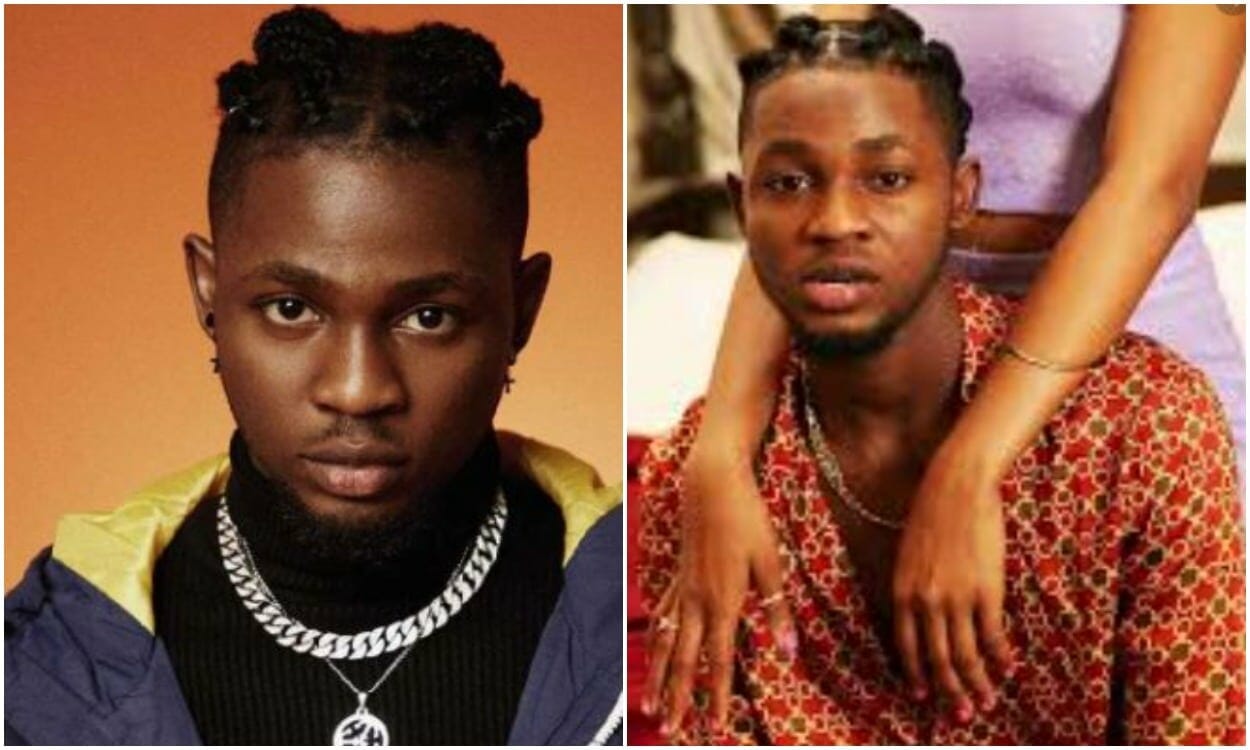 Nigerian recording artiste, Stanley Omah Didia popularly known as Omah Lay, has opened up about some of his personal experiences in the past weeks.

In a series of tweets via his Twitter handle, the singer spoke about depression and how he lost his mind and literally wanted to kill himself.

According to ‘Understand’ hitmaker, his girlfriend broke up with him in the middle of the night and it left him totally shattered.