Former Governor of Imo state, Rochas Okorocha was arrested by operatives of the Economic and Financial Crimes Commission (EFCC) after they forcefully gained access into his Abuja home.

The Senator who had earlier refused to be taken away by the operatives, insisting that he will not submit himself to the anti-graft agency without a warrant, was apprehended and whisked away at 6:48pm on Tuesday May 24. 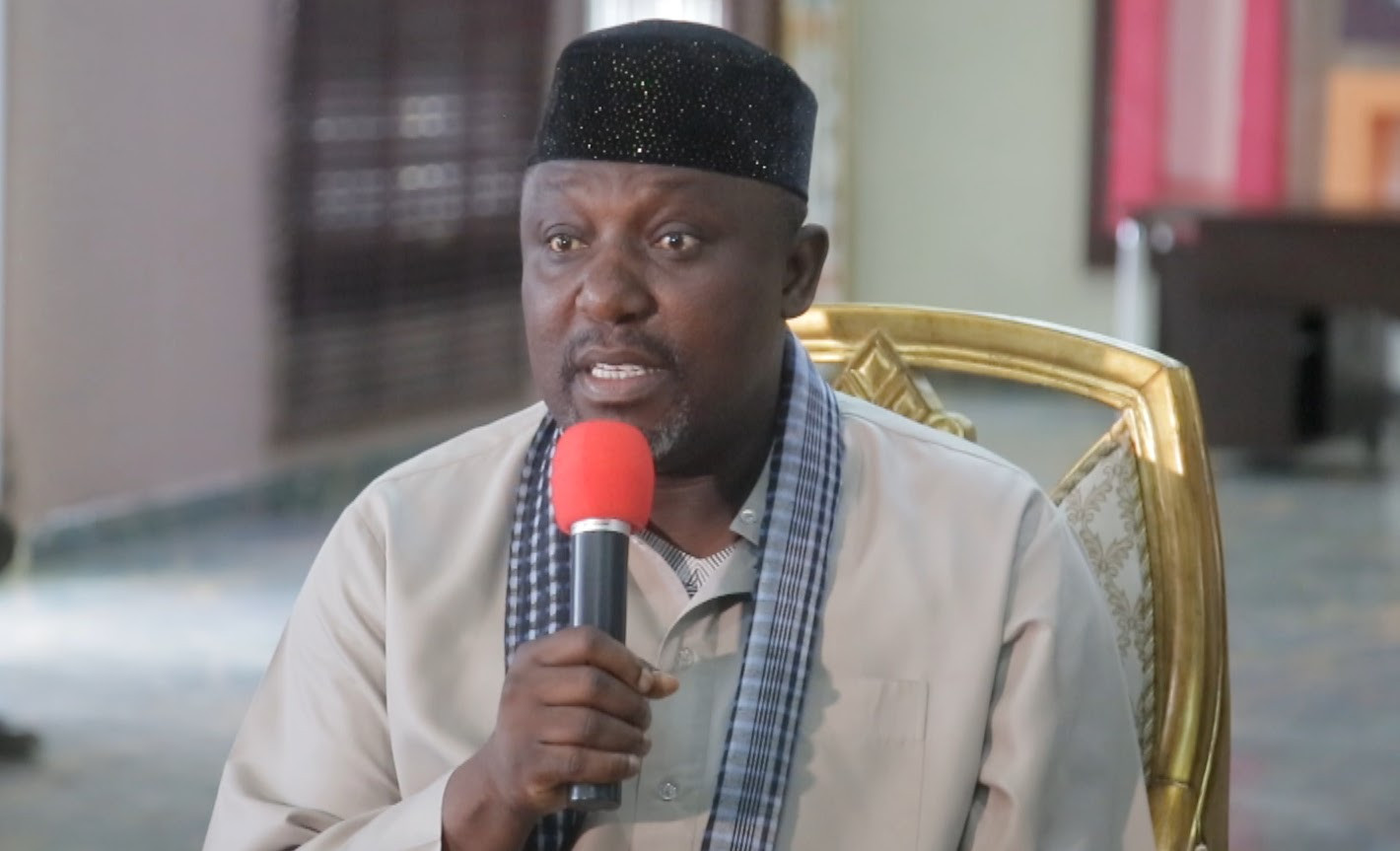 EFCC’s spokesperson, Wilson Uwajuren stated earlier that the anti-graft agency’s operatives were at the Senator’s home to bring him to stand trial before a federal high court in Abuja for allegedly conspiring with five companies and others to steal N2.9bn in public funds.

A video showing the moment EFCC operatives broke into the Abuja residence of Senator Rochas Okorocha through the ceiling before arresting him this evening May 24, was shared online.

Watch as you scroll,