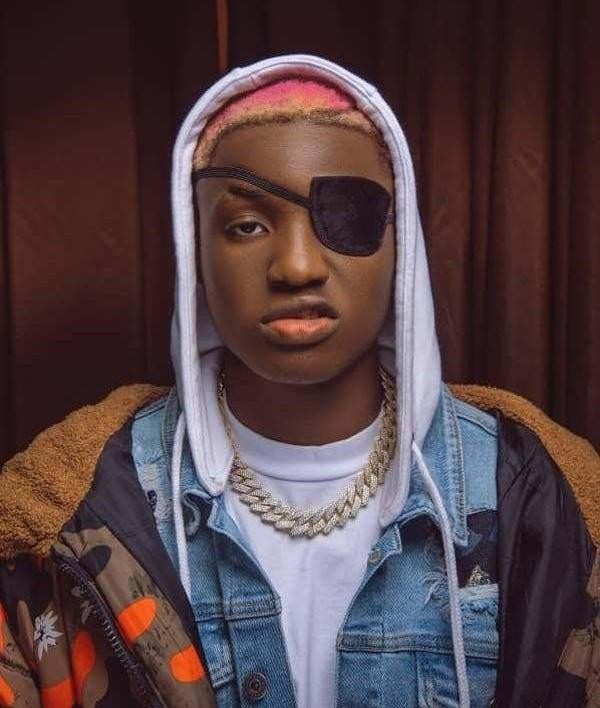 Nigerian music star, Ruger has reacted to the gunmen attack at a Catholic Church in Owo, Ondo state, which led to the death of many worshippers.

In a tweet he shared, the singer stated that maybe Nigerians should get guns instead of PVC following the widespread insecurity across the country.

Ruger added “to hell with this country”. See his tweet below………………