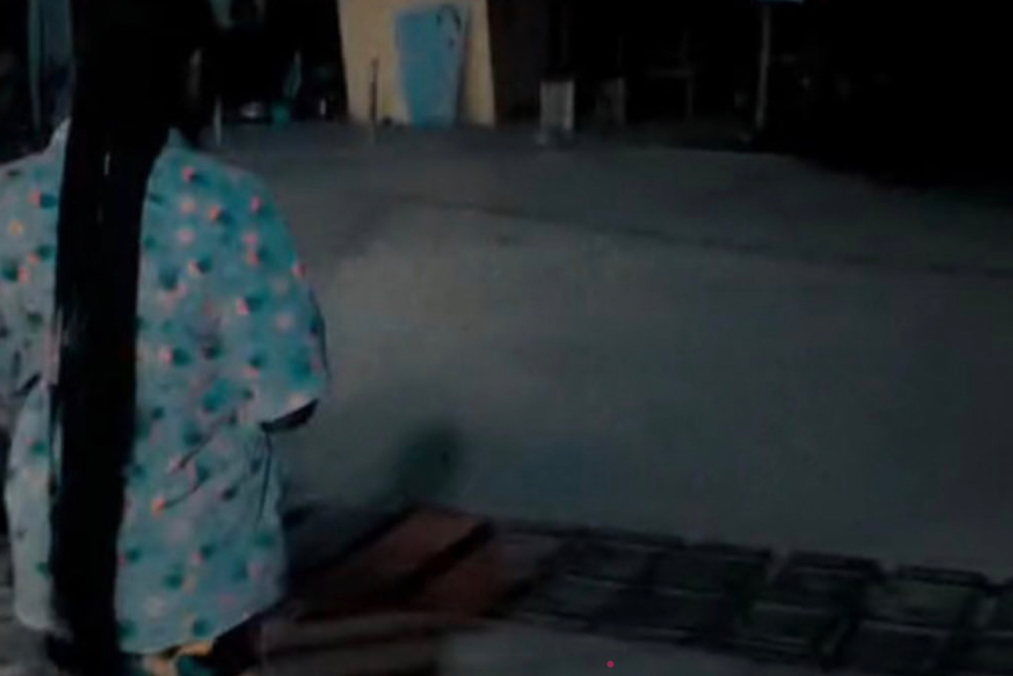 A video has surfaced on social media showing a man confronting a lady who happens to be his friend’s serious girlfriend.

After catching her red-handed hooking up with another man besides her boyfriend, the young man confronted her.

The client with whom the young lady hooked up is none other than his younger brother.

The young man did everything he could to capture this lady’s face, but she kept interrupting his filming with her hand, making it impossible for him to see her face properly in the video.