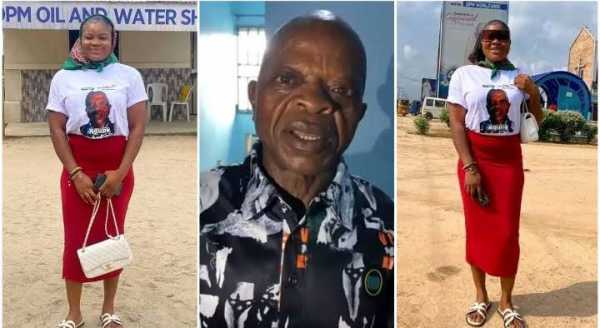 A lady who has expressed interest in marrying the once-homeless actor Kenneth Jideofor aka Kenneth Aguba appeared at the Omega Power Ministry in Port Harcourt wearing his face on a T-shirt. 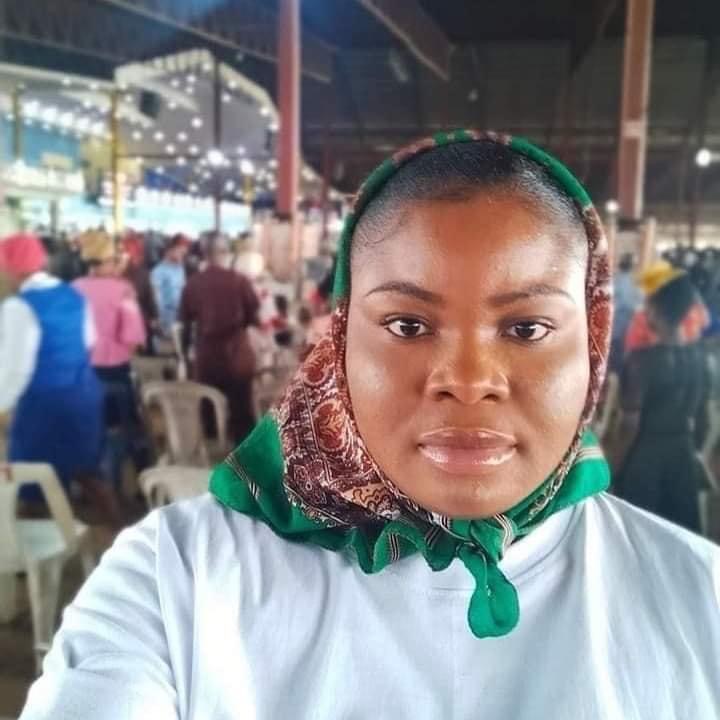 When the founder of the church, Chibuzor Chinyere, who had given Aguba a home, announced his willingness to marry a wife to him, the lady, Annastasia Micheal, expressed interest. 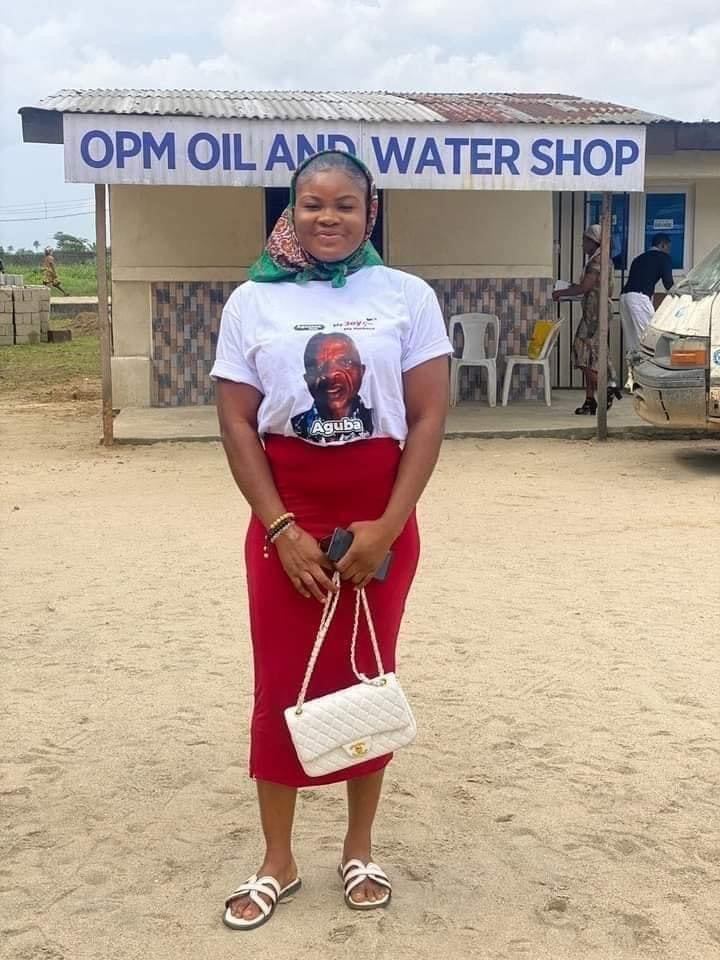 The lady who goes by the name, Micheal stated on Facebook that she had not been able to locate Aguba.

She said, “I have searched for my husband Aguba in OPM ground, but couldn’t find him there, OPM church is to too big. I will go to #OPM FREE ESTATE tomorrow morning to see him there.

“They are hiding Aguba from me. I must see my Joy Giver Aguba.”