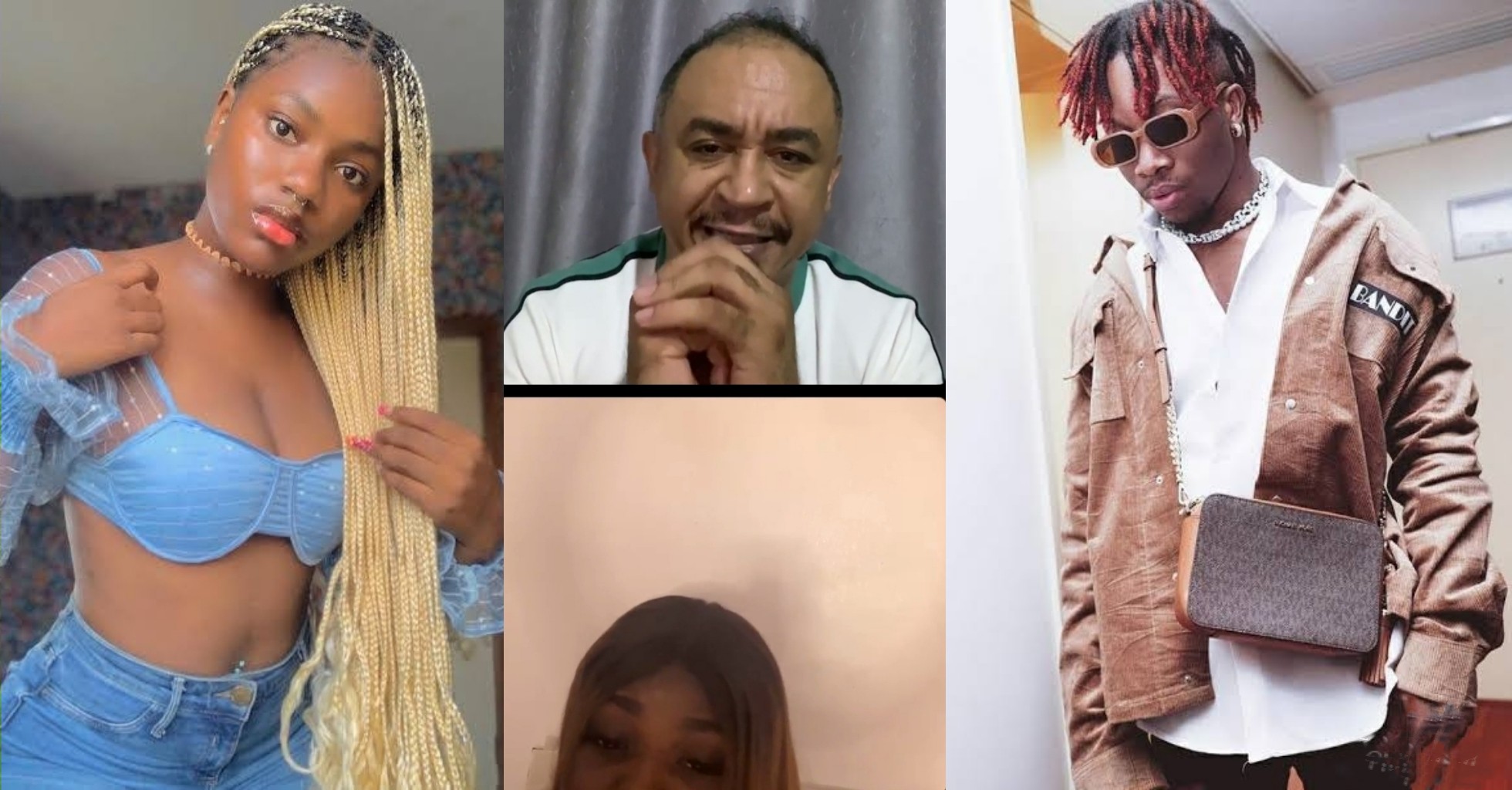 The last may not have been heard on the leaked intimate tape involving singer Oxlade and Blessing John Tamara.

Recall that on February 9, 2022, the internet was avowed with an explicitly recorded sex tape involving the ‘Ojuju’ crooner, Oxlade and the lady.

So much outrageous reactions trailed social media platforms, following the controversies surrounding the making and sharing of the video tape.

Tamara sued the singer for “Criminal Defamation, Negligence, and Invasion of Privacy”.

She accused Oxlade of luring her to his home, having sex with her, filming the act without her consent and sending the video to his friends who later leaked it online.

Just recently, In an Instagram Live session with popular on-air personality, Daddy Freeze, Tamara came out to shed light on what happened that faithful day.

The embittered lady dispelled the reports that she is after the singer’s money, also revealed how her life has been affected ever since the video went viral.

According to her, she hasn’t visited her family as she doesn’t have the courage to face her mother and her elder brother who also saw the video.

Defending her reason for filing a lawsuit against Oxlade, Tamara said she was displeased with the fake apology the singer tendered to her after the video went viral, and she