In the trending video, one of the ladies who was overtly excited, revealed that they did sacrifice for their boyfriends to be successful and in less than 24 hours, they cashed out $6,000 (N2.5m). 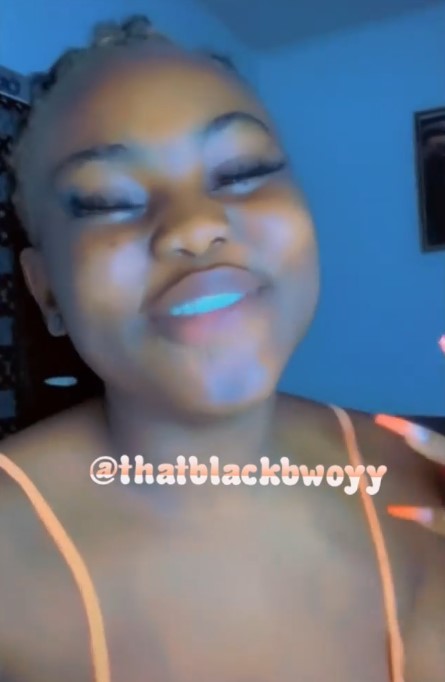 She also filmed the young men who were seen pressing their phones, and hailed them for their big win while praying for them to make more money.

The young lady who could barely keep calm as she talked about living large with the fund, also attached a video of the moment she was carrying out a sacrifice for her partner.

In the video, she is seen tying a white cloth around her chest and head while mixing some unidentified items in a bowl.