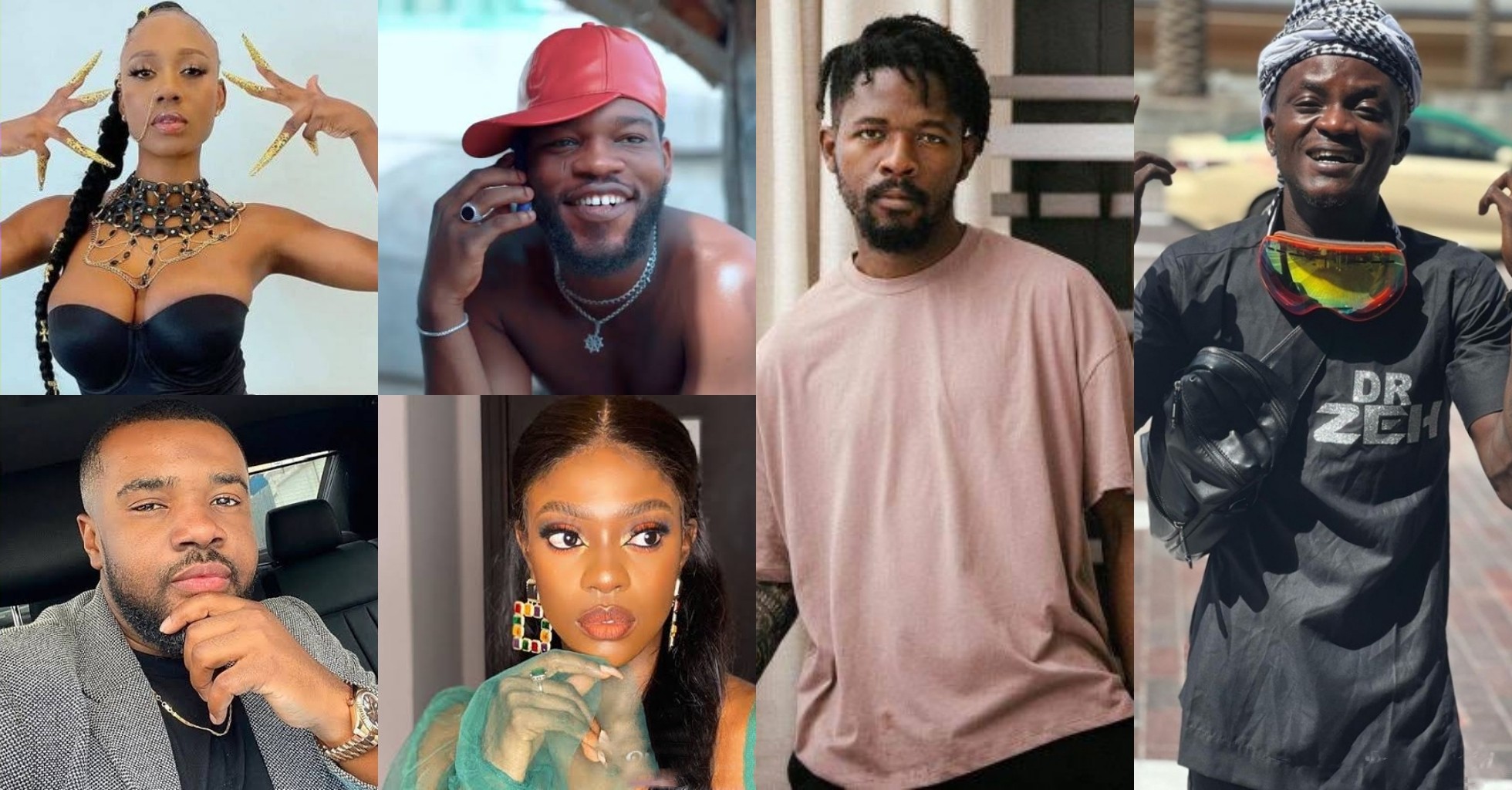 Talented singer and songwriter, Johnny Drille has conducted a social experiment to see how popular he is in Lagos.

The clip Johnny Drille shared on Instagram, showed him going to the street of Lagos like an ordinary everyday guy.

The Singer who visited the Obalende area of Lagos, was surprised no one knew him or paid attention to him.

Johnny Drille disguised himself with a face mask and boarded a danfo bus to check whether anyone would recognise him as an artiste.

According to him, it was the first time in five years he would be going out in a pedestrian manner since he became a celebrity in 2017.

He went further to consider making music for the streets and made an open call to Portable after his sad adventure. 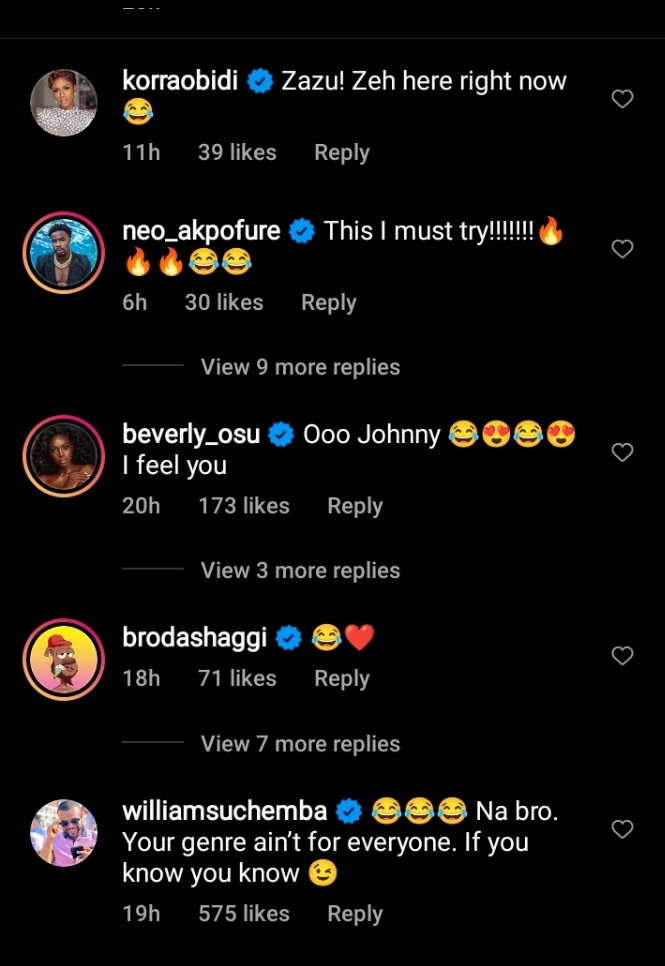