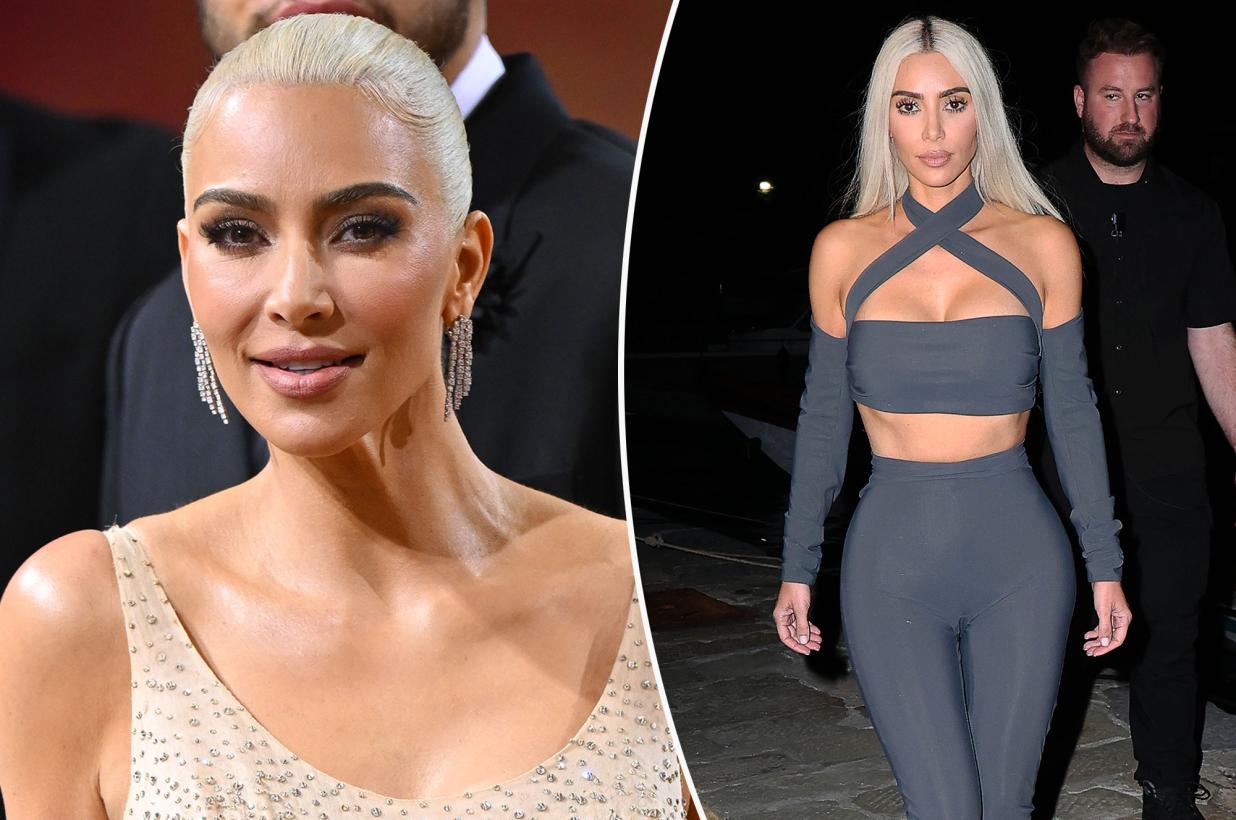 Kim Kardashian admitted that she’d be willing to eat poop so long as it kept her young. This is some poopy-di scoop.

“I’ll try anything,” the “Kardashians” star, 41, told The New York Times in an interview published on Wednesday.

“If you told me that I literally had to eat poop every single day and I would look younger, I might. I just might,” she joked.

Naturally, it didn’t take long for the trolls to react to her comments via social media.

“Why do I feel this means she already has,” wondered one Instagram user, with another commenting, “How much poop is the question.”

The article coincided with the announcement of the Skims founder’s forthcoming skincare line, Skkn by Kim, which launches later this month.

“Is poop the active ingredient in SKKN

” a critic asked after reading the piece.

To set the record straight: No, the nine-product set – which Kardashian “developed from start to finish” – does not actually include any excrement.

Instead, the sleek refillable bottles packaged in her go-to neutral hues contain a cleanser, a toner, an exfoliator, a hyaluronic acid serum, a vitamin C serum, a face cream, an eye cream, oil drops and a night oil.

While Kardashian acknowledged that her multi-step system “might seem scary to some,” she feels the products are “all necessary.”

“So many people want to act like they don’t care about how they look,” she explained to the Times. “I’m not acting like it comes easier or it’s all natural. You just don’t wake up and use whatever. You wake up, you use ingredients. The P.R.P. facials, stem cell facials, lasers – all of that is work.”