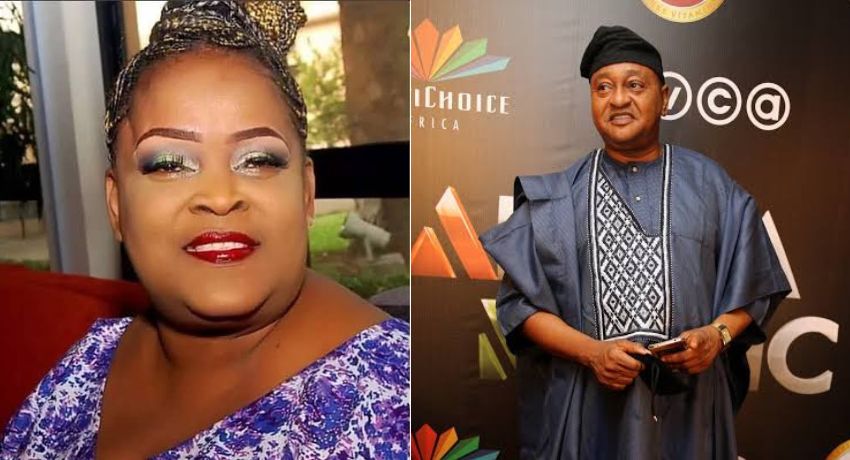 Veteran actor Jide Kosoko has penned down a short tribute to his late wife, actress Henrietta Emumejiakpo on the sixth anniversary of her death.

In an Instagram post on Tuesday, the 68-year-old posted a video of Henrietta granting an interview where she was trying to explain the meaning of her Urhobo name.