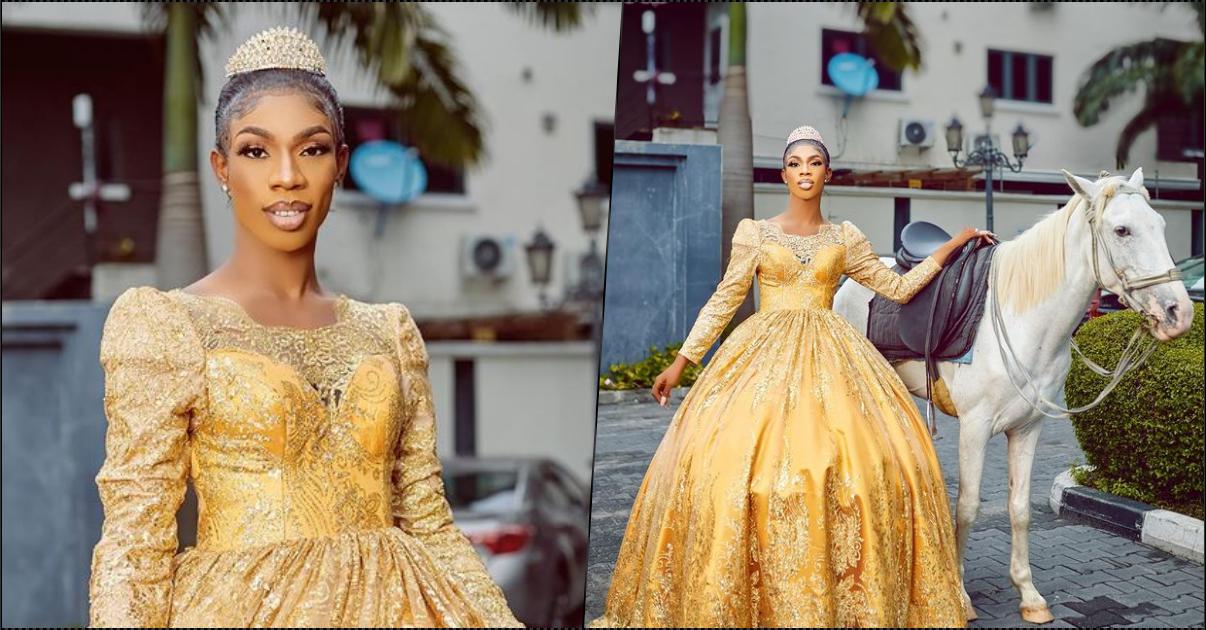 Popular crossdresser, James Brown, invites fans and loved ones to the after-party of his book launch, a first of its kind coming from him.

The lifestyle influencer had taken to his Instagram page to share a video of himself at the arrival of his book launch titled, ‘The Chronicles Of An African Princess.’

In a follow-up post, James Brown announced a meet and greet session which would hold at a lounge for the launch of his new book.

“Meet and Greet with James Brown for The Chronicles Of An African Princess Book Launch,” he wrote in a post while sharing a video.

Watch the video below …