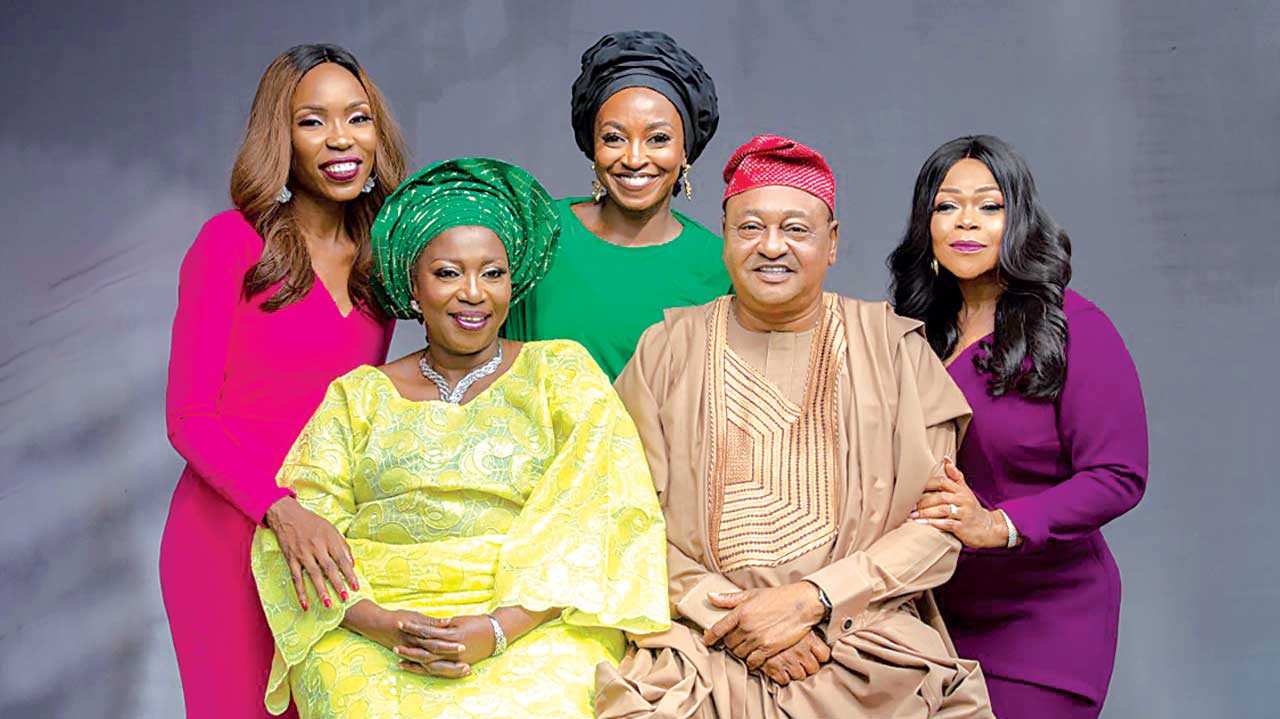 Veteran Nollywood actor Jide Kosoko reveals that it wasn’t intentional marrying more than one wife. In fact, it was God’s design that made him a polygamist, so, he never has any right to battle with God on this matter. 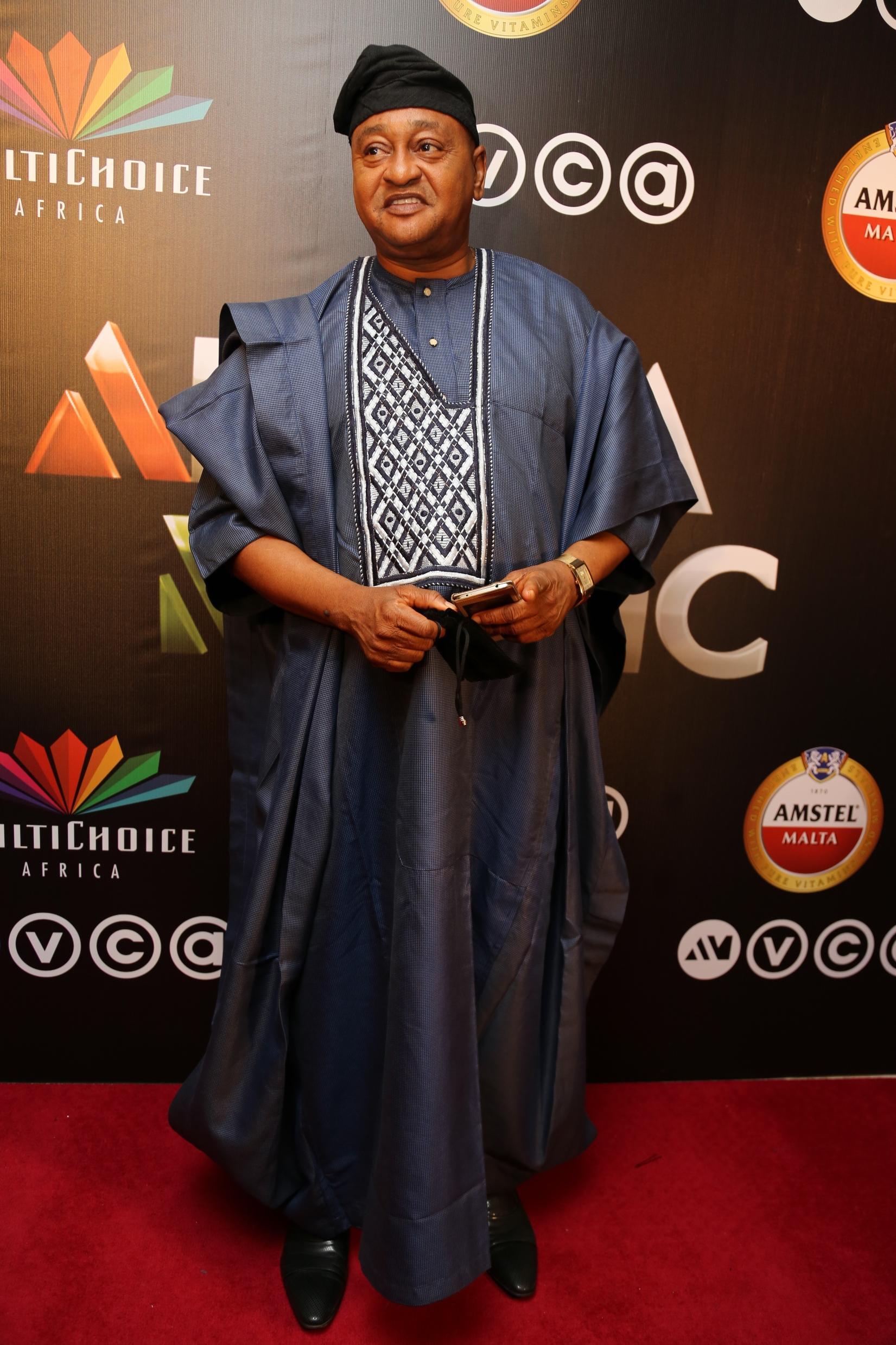 Speaking in an interview with Vanguard, the actor revealed that he got married to four women although it was never in his plans to be a polygamist despite being born and raised in a polygamous home.

“I never envisaged being a polygamist though I am a product of one. My parents didn’t support it either. My first wife was a businesswoman. I craved for somebody who was in the same field as me.

“In those days, the best advice you can get is from your better half and that was how the second woman came to be. Along the line, I lost the two-to-child births within 11 months interval. I had seven children at that time, so I didn’t plan to remarry or have more children again.

“But after much persuasion from my doctor and relatives, I decided to have a woman with the agreement of not having more children but a complete African woman will not agree to that. One thing led to the other and I got two women again. So being a polygamist is not intentional but God’s design which I do not have a right over.”