Anastasia Michael Olamma, the 23-year-old lady who expressed interest in marrying veteran actor Kenneth Aguba, has said she’s a virgin, satisfying one of the actor’s criteria for marriage.

Anastasia had repeatedly declared her undying love for Aguba and indicated an interest in becoming his wife and taking care of him. She took her proposal a bit further on Sunday, as she travelled all the way from Enugu to Port Harcourt, Rivers State, to see the actor. Anastasia stormed OPM church on Sunday, July 17, wearing a white T-shirt with the actor’s face boldly printed on it and requested to see him. When she wasn’t able to see the actor, she made a scene at the church. 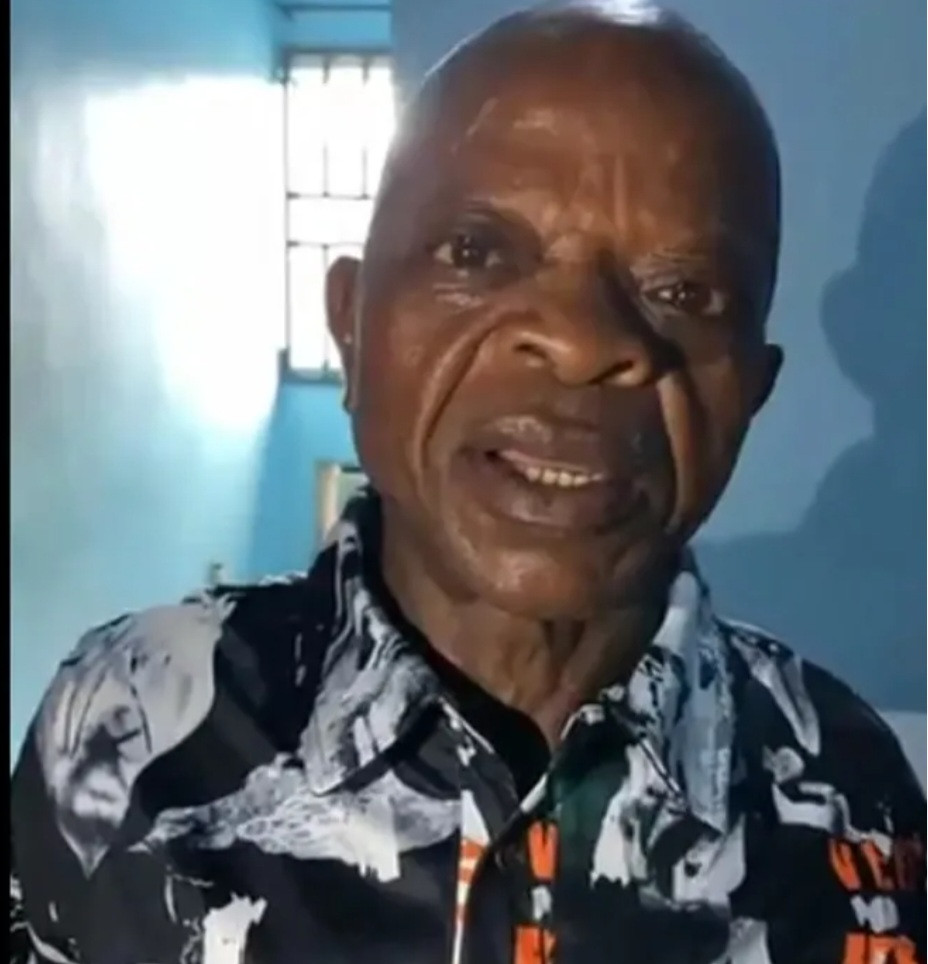 Meanwhile, Aguba, on the other hand, had stated he’d only marry a virgin from Israel.

Anastasia, while replying to people who asked if she meets Aguba’s requirement during a Facebook live session, affirmed that she’s a virgin but she’s not from Israel.

When asked if she truly loves the actor, or is merely chasing clout, the 23-year-old insisted that she’s in love with him and wants to be his wife.