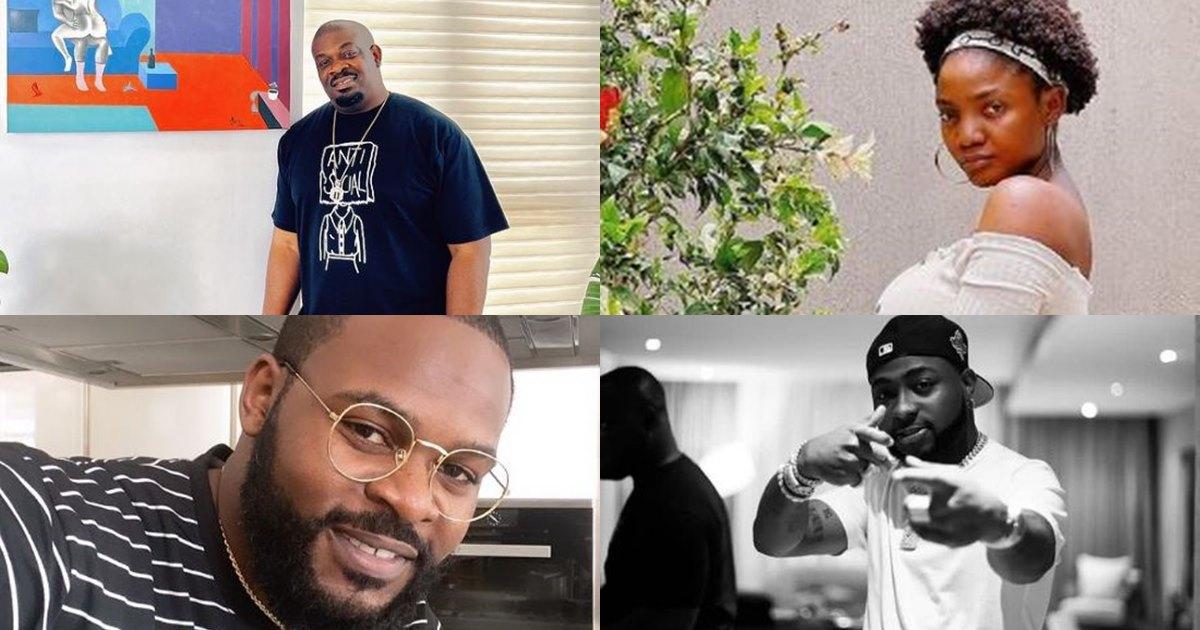 Speaking in a Black Box Interview with Ebuka Obi-Uchendu, Don Jazzy revealed how he lost Falz due to his affiliation with another manager and how he failed to choose Simi in a music contest he staged years back.

Don Jazzy also noted that the singer he never wanted to manage is Davido.

“I can’t say I turned them down. For Falz, the working situation wasn’t just right. I run a firm that could handle almost everything he needed.

“But I think he had like a management company set up already. It was like Tiwa Savage’s but I had to grow into that kind of scenario where I had to handle someone that had a record label, some blueprint process.

“I equally didn’t reject Simi. I did a Twitter contest for ‘Journey of A Thousand Miles’. I also loved her cover because she was one of the people that participated but she didn’t win.

“I didn’t pick the winners. I liked her but you can’t sign anybody. That’s one person I also regretted, I won’t say regret. But I wish we worked on stuff together. The same thing with Teni. We used to check up on each other.

“I had not grown to the point that I would move you from Atlanta to Nigeria for work. Now I can and we work before deciding if we are going to sign. Before I knew what was happening, there were faster people.