Nollywood actress, Mercy Johnson Okojie, has stated that she will rather go blind than have another child.

The actress who already has four children, a boy and three girls revealed that her only son, Henry has requested for a baby brother. 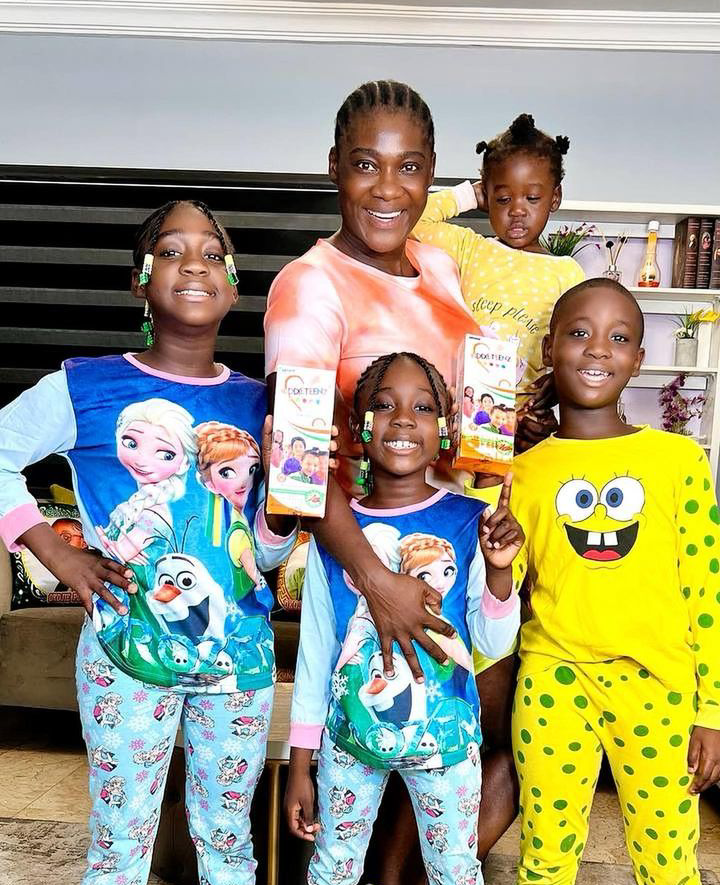 She however posted a video which she captioned, “Henry asking for a baby brother 🤣. The holyspirit is your guide, father brother and friend my son.”

while she refused vehemently to agree to have another child just to grant her son’s request.

Netizens found this hilarious. While some concurred with her, others suggested that she go for it and give her son a baby brother.