The 22-year-old reality TV star made this disclosure in a chat with media personality, Taymesan on his Tea with Tay Podcast.

Taymesan had asked if she regretted going on the reality show, and she said yes. 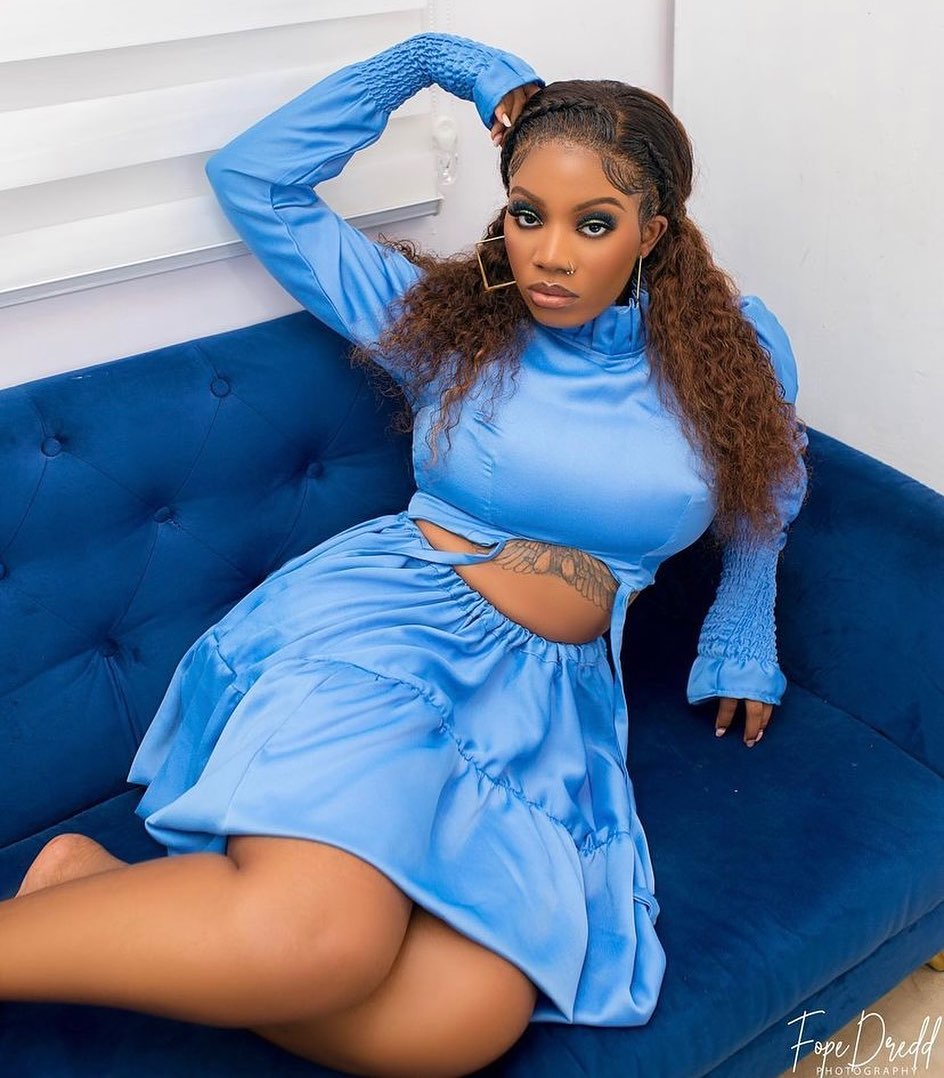 Angel, who claims to be the most misunderstood ex-BBN housemate, says she sometimes wishes she could go back to her old life.

She recalled instances when she tweeted at random and people misunderstood her post for a dig at her colleagues.

“Yes I regretted it…It’s like who sent you message, I know I was not in the best place, but I was doing perfectly okay for my age. There are days you’re grateful and days why you’re just angry…There are days the trolling get too much…” She said in part.

Speaking further, Angel also revealed why she dropped out of the University of Lagos, UNILAG, after only two weeks.

According to her, she left UNILAG after a brief stint because she was sexually assaulted by a man she can’t really remember anymore, and this messed with her psyche so much that she couldn’t focus on school work.

“I was in UNILAG for only wo weeks. I struggled so much for those two weeks because when I got into UNILAG was my first sxxual assault experience. After that experience happened, I can remember just moving through it and pretending like it never happened.

It affected my school life so much. I always blamed it on not knowing what to do in UNILAG when actually, I’ve always been fully aware of what I wanted to do.”