The Bayelsa-born singer took to his Instagram page to show off the expensive new whip and stated that he “dumped” his girlfriends to acquire a new baby. 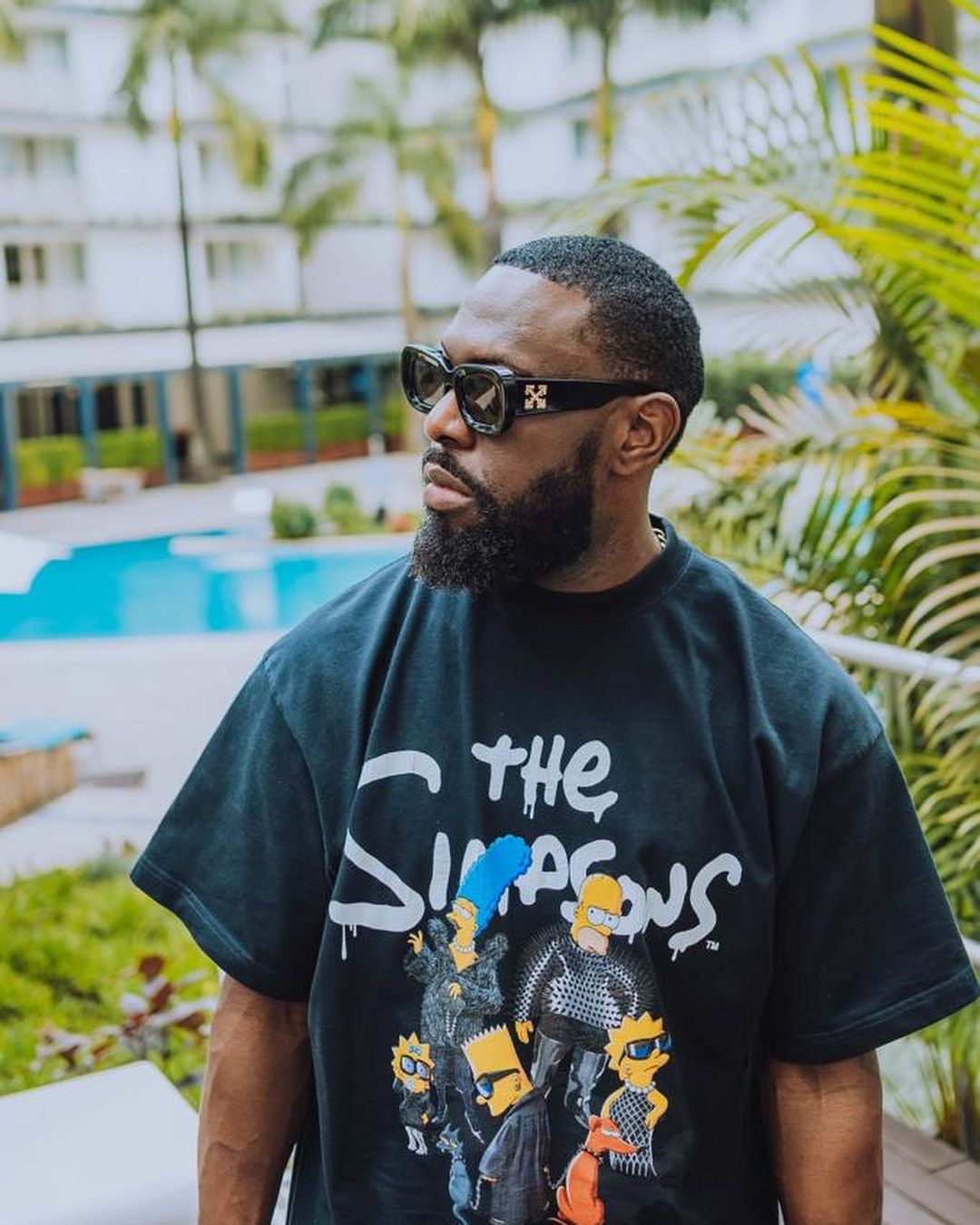 Sharing photos of the exterior and interior of the beautiful yellow-coloured Ferrari, the 41-year-old entertainer wrote, “I left my gal friends and got a new baby. FERARI 458 Iconic. CHULO way…”

See pictures of the exotic whip below, 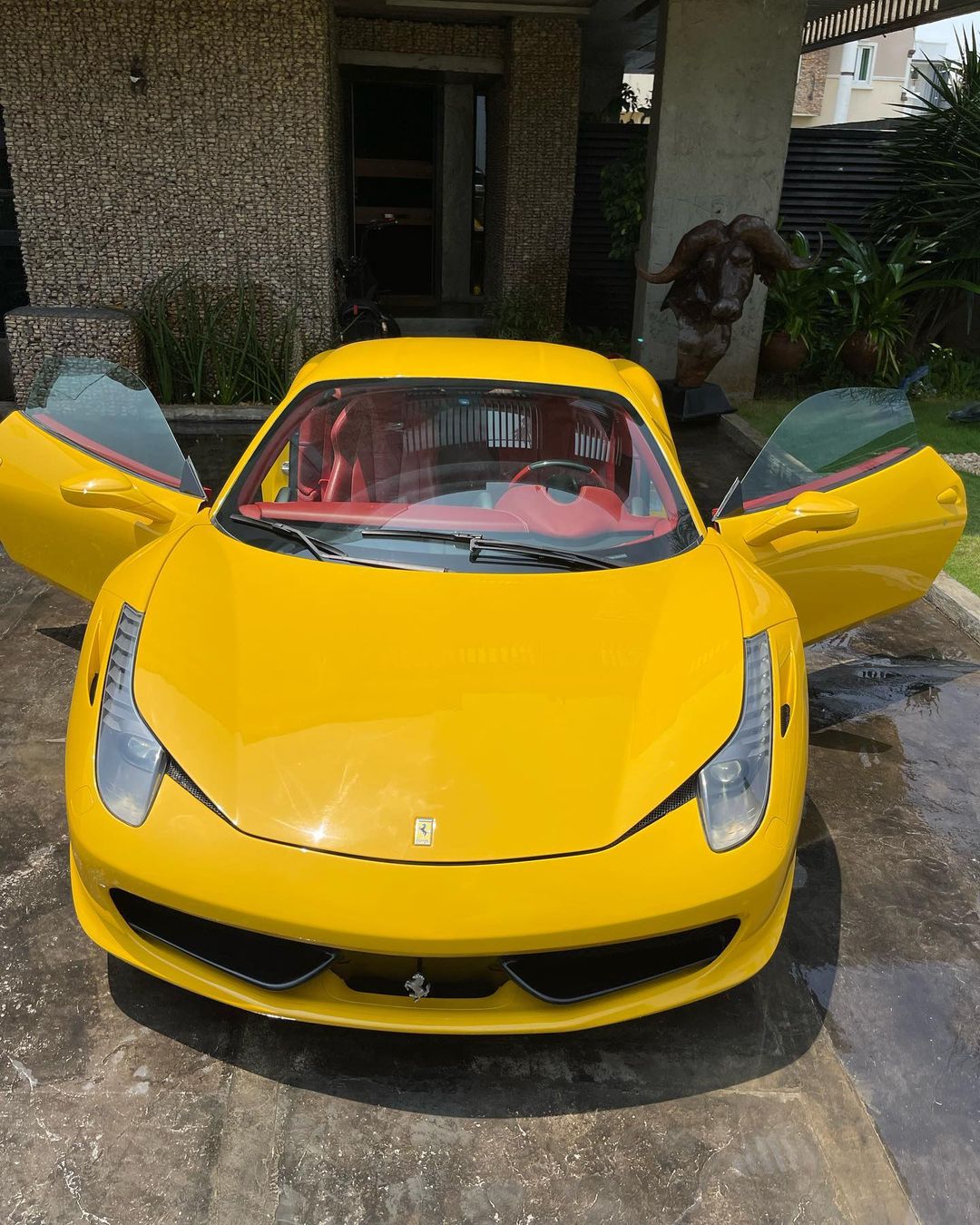 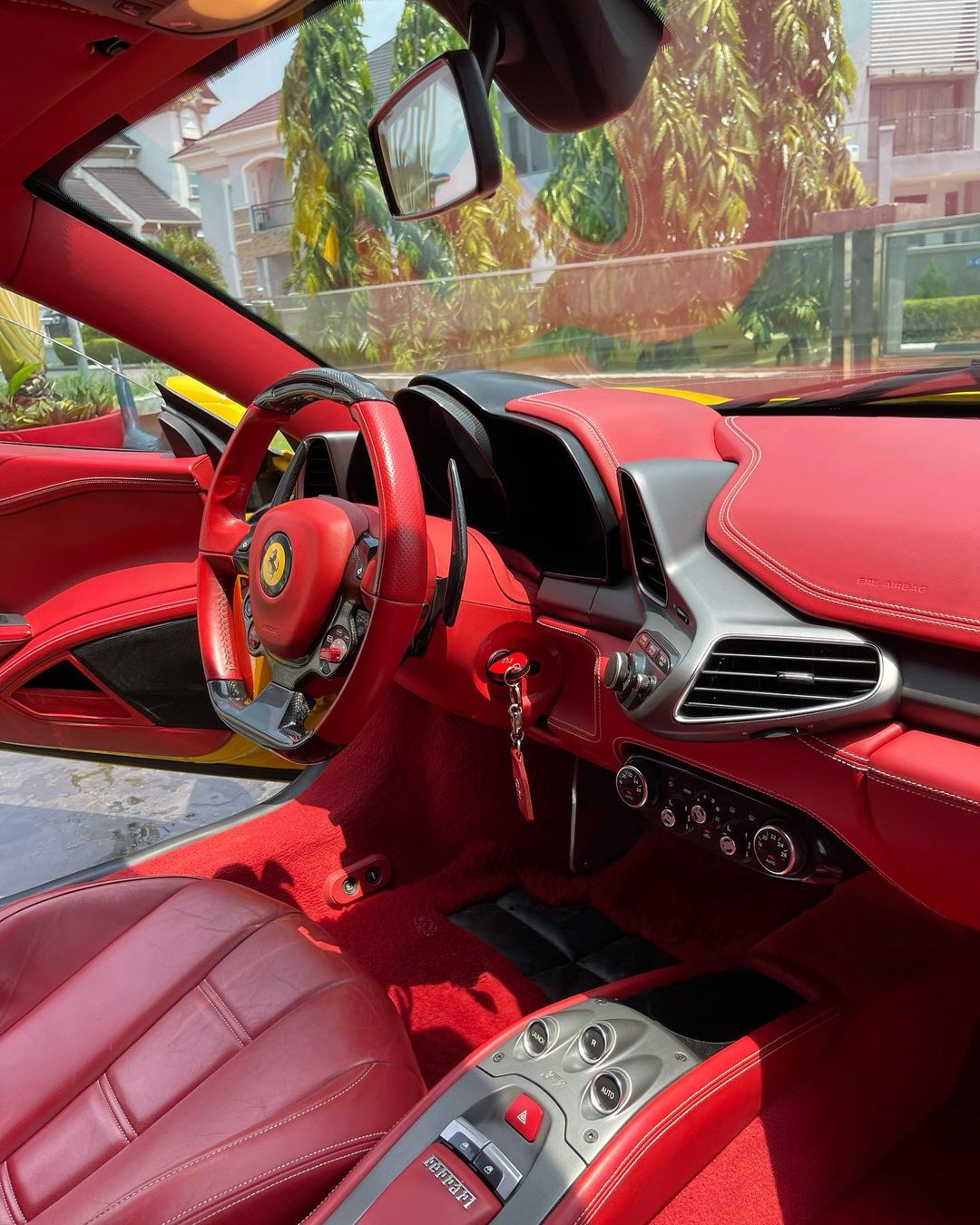 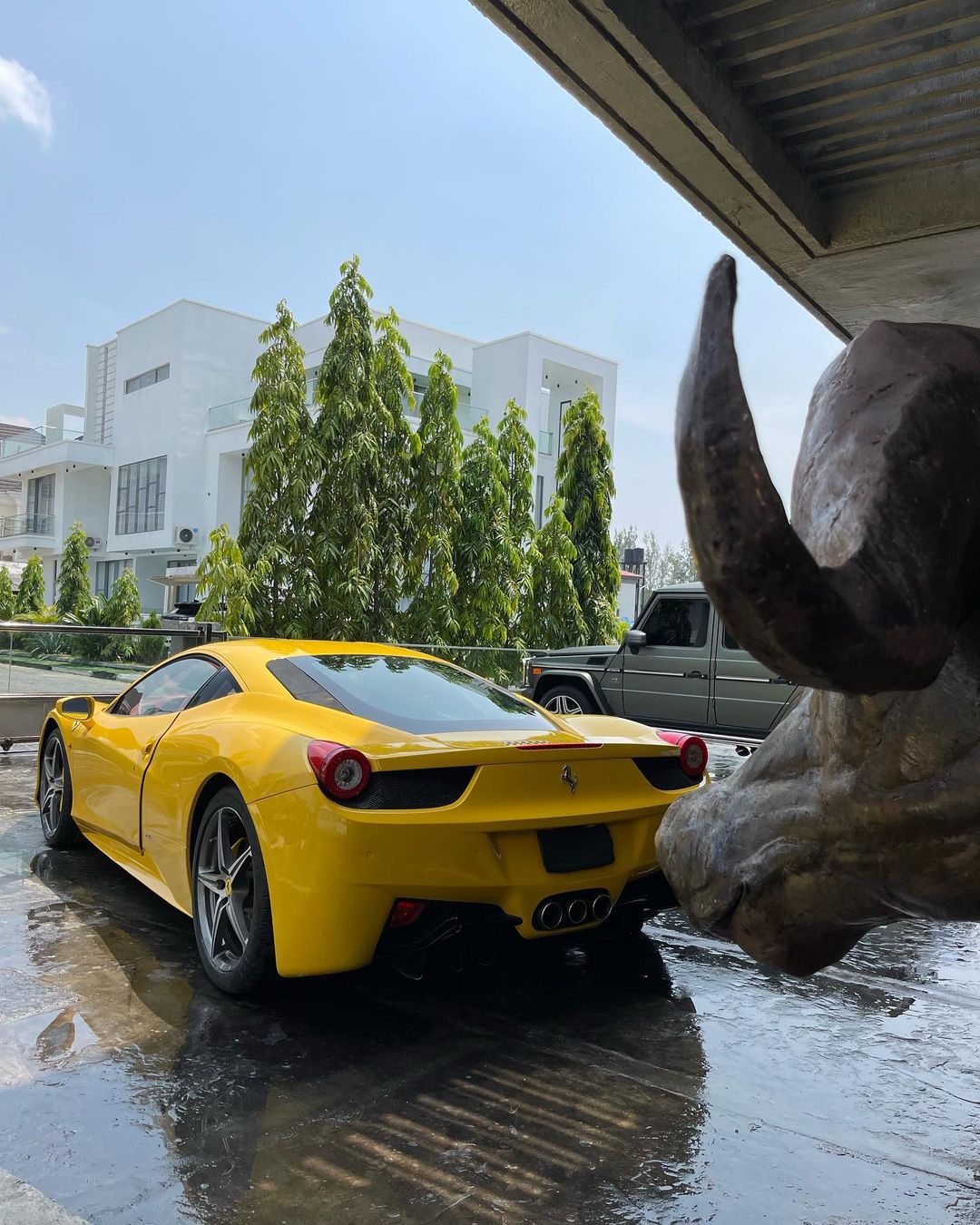 A while ago, Timaya declared that he will never go back to the trenches again.

The successful musician who said he was bored of making music because he is consistently dropping bangers, might be reaping the benefits of years of hard-work in the Industry.

In a post he shared on his social media page, Timaya said that it’s impossible for him to go broke.

“Some things ain’t possible again. Like getting broke. Never!

He also took to his social media sometime ago to share some wise words with men who want to be polygamists.

The singer said men who want to marry more than one wife should “do it like Ned Nwoko”.