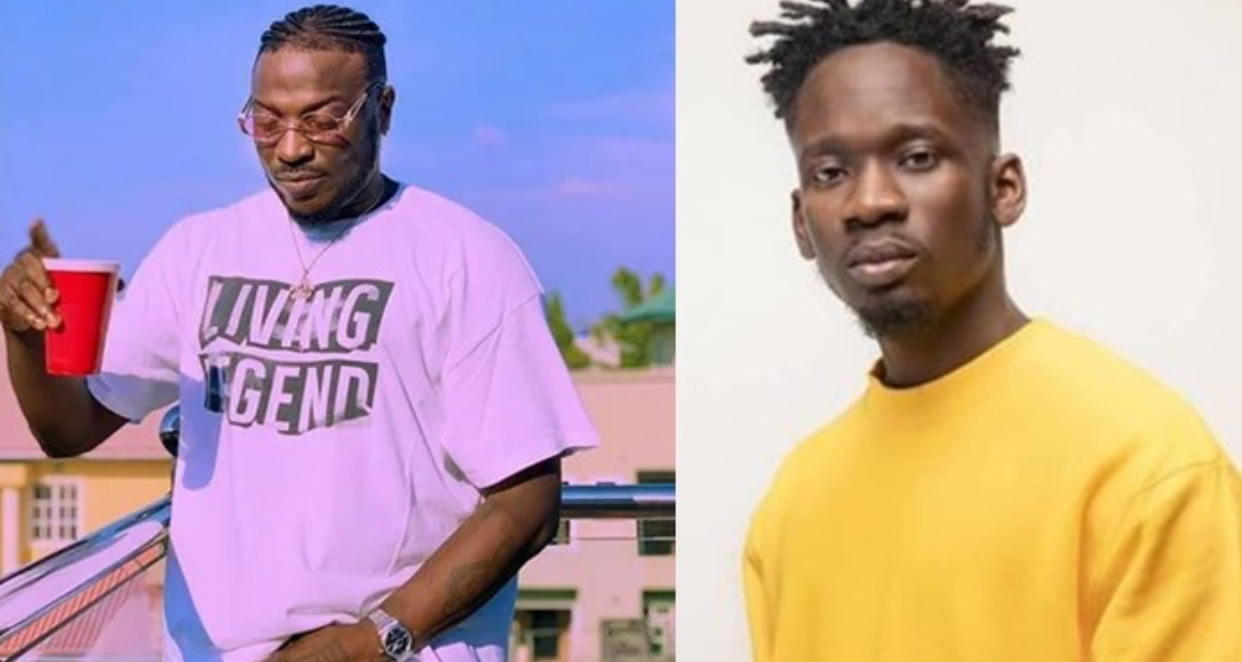 Nigerians are surprised after learning that singer Mr Eazi has offered Peruzzi a million dollar contract.

Peruzzi stunned many when he took to the microblogging platform to thank Mr Eazi for sending him the massive contract as if it were nothing.

Taking to comment section, many hailed Mr Eazi for living a modest life despite his wealth.

ommafashionmall : Man’s rich on a low, I love that

michael_viictor : This Mr Eazi get him own money low-key ooh

preshydmw : Eazi wey get mad money on a low