Ugandan marriage counsellor, Zaituni Kakyama, has advised women against giving their husbands money because it would make them lazy.

According to her, even if a woman can assist her husband financially, she should never do so as it would make him too comfortable.

Kakyama added that God specially designed women to crave for more than they need, in terms of clothes, shoes and other material things, so that their men can buckle down and work hard. 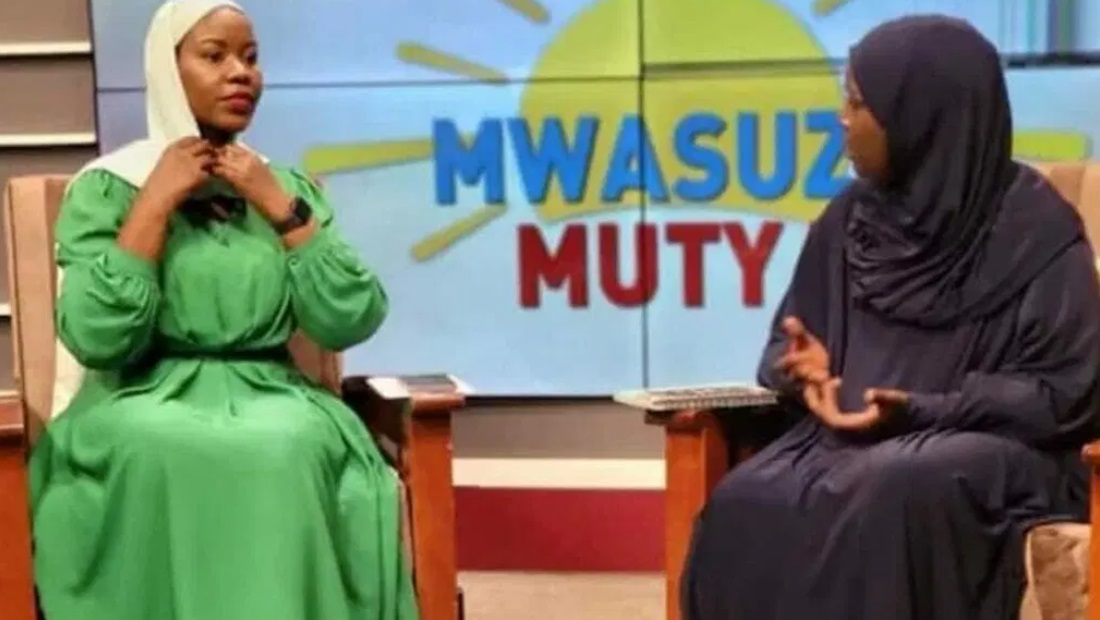 Speaking further, the counsellor advised men to let their women spend their money so they can be motivated to work hard and strive for move.

However, she told women to always set their egos aside and remain submissive to their spouse, no matter how successful they are.

“Whether she gets more money than he does, he has to take care of his wife and family as a head.

“I don’t give my man money because when I do, that leads to his destruction when he gets into the comfort zone of being given.

“You find women from such marriages saying their men don’t love them.

Remember how you convinced that woman to marry you, small things matter.”