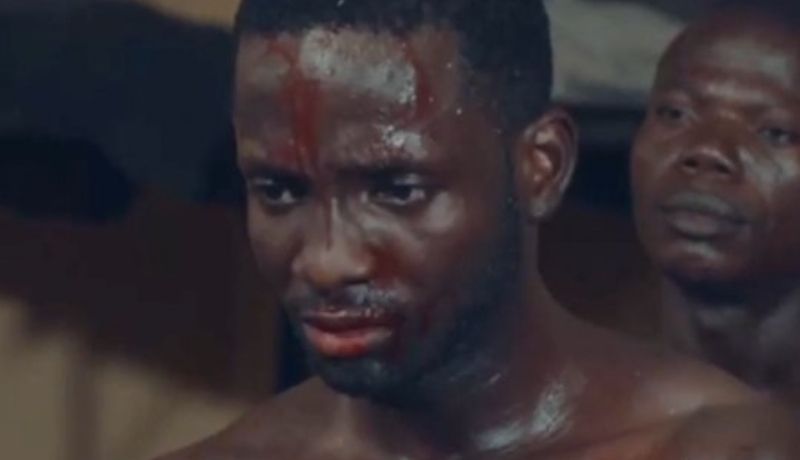 Over a year after principal photography ended, the official first-look teaser for ‘One Too Many’ has been released.

‘One Too Many,’ executive produced by Atinuke Akande, portrays the realities of injustice experienced by the common Nigerian at the hands of those who are supposed to protect them.

The film directed by Kayode Kasum and shot in Ibadan in April 2021, has Chimezie Imo in the lead role, with Dakore Akande, Omowunmi Dada, Paul Utomi, and Tope Tedela in supporting roles.

Kayode Kasum while unveiling the film on Instagram gave a hint on what to expect from ‘One Too Many.’

“I think because the way Nigeria is, we’ve all somehow suffered some kind of injustice, abuse, or unfair treatment.

“For as long as we can remember. we have taken that kind of treatment in its different forms way too many times. At the same time, we’ve all found a way to not necessarily stop it, but survive it. Yes, we are very familiar with the reign of injustice but what happens when that one person amongst us, decides he won’t be taking it anymore?

“One too many captures the reality of injustice suffered by many of us and caused by ordinary men like us and those charged to protect us. I believe everyone can somehow relate to the ‘injustice’ struggle that’s why I’m happy to have directed this project. – One Too Man.”

Watch the teaser below.