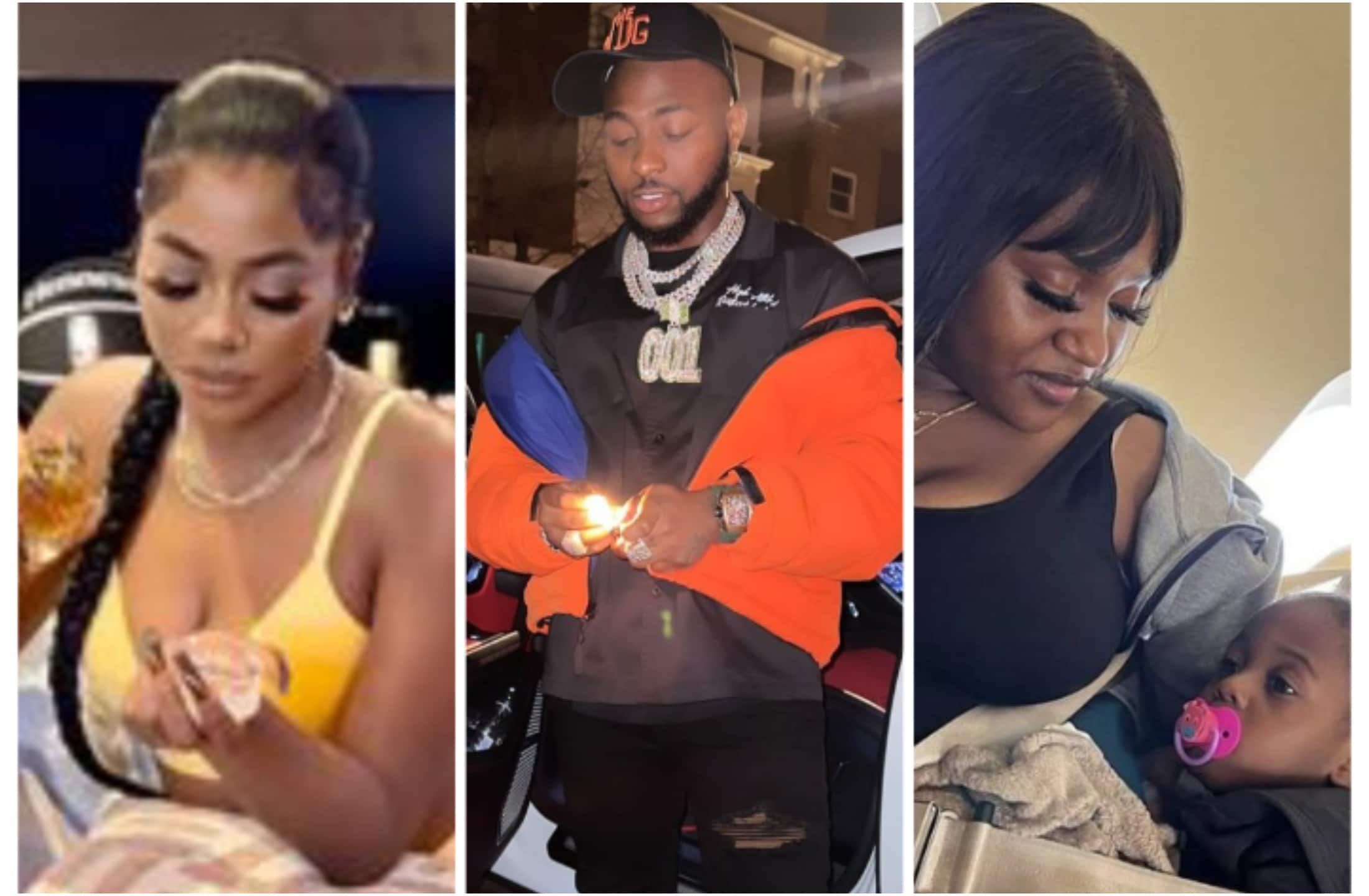 Multiple award-winning pop star and father of three, Davido is already being queried by his two daughters, Imade and Hailey Adeleke for having different babymamas.

Davido who recently shut down the O2 arena with his sold-out concert, disclosed this in an interview with BBC.

Davido said: “My two oldest daughters, my son is still a baby. Like as they are getting older, they keep asking, why are their moms different? Stuff like that. Why don’t we live with you? Stuff like that.”

Kemi Filani reports that the “E Choke” crooner, however, didn’t state the response he gives his daughter each time they come up with such ‘unsettling’ questions.

Davido has three baby mamas. The first is Sophia Momodu and they share a daughter Imade Aurora Adeleke.

The second, Amanda, is the mother of Hailey Adeleke, the singer’s second child/daughter.

Lastly is Chioma Rowland mother of Davido’s first and only son.