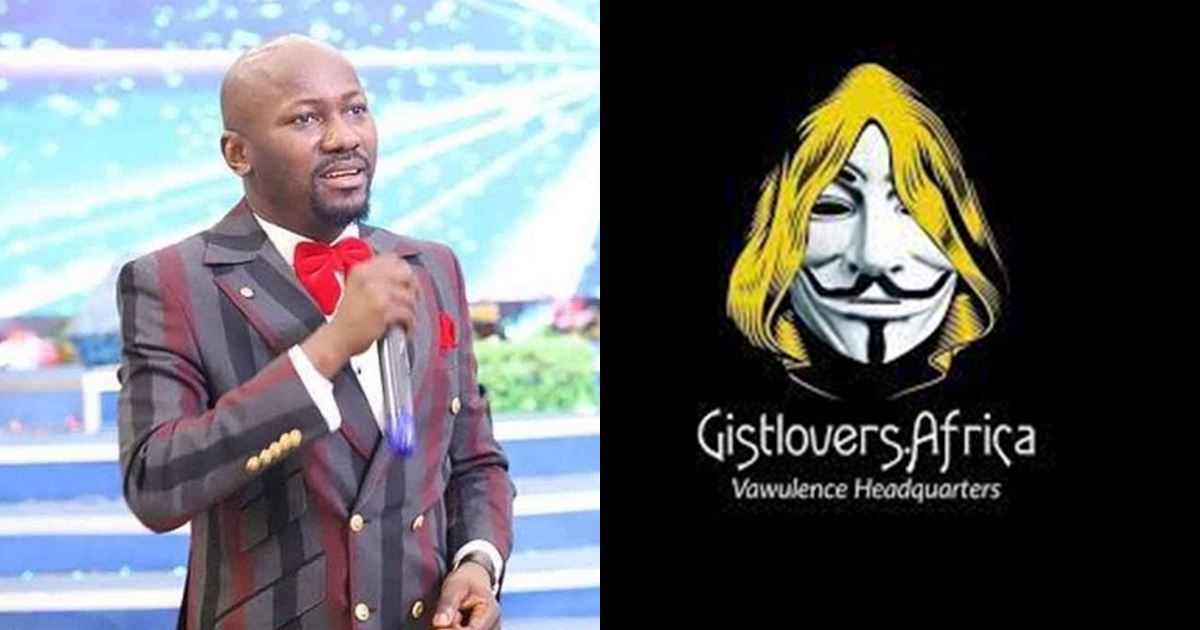 Apostle Johnson Suleman has reacted to viral allegations about his escapades with Nollywood actresses and diabolism.

This comes after the anonymous blogger, Gistlovers accused the Omega Power Ministries General Overseer of sleeping with numerous Nollywood actresses and being diabolic.

Suleman while raging over the allegations proclaimed that he will be the one that will lead to the extinction of Gistlovers blog.

The pastor who spoke to his large congregation during a crusade described the blogger as a fool (Ode) while urging him to reveal his face to the public.

The clergyman further claimed that dragging him on social media only makes him popular.