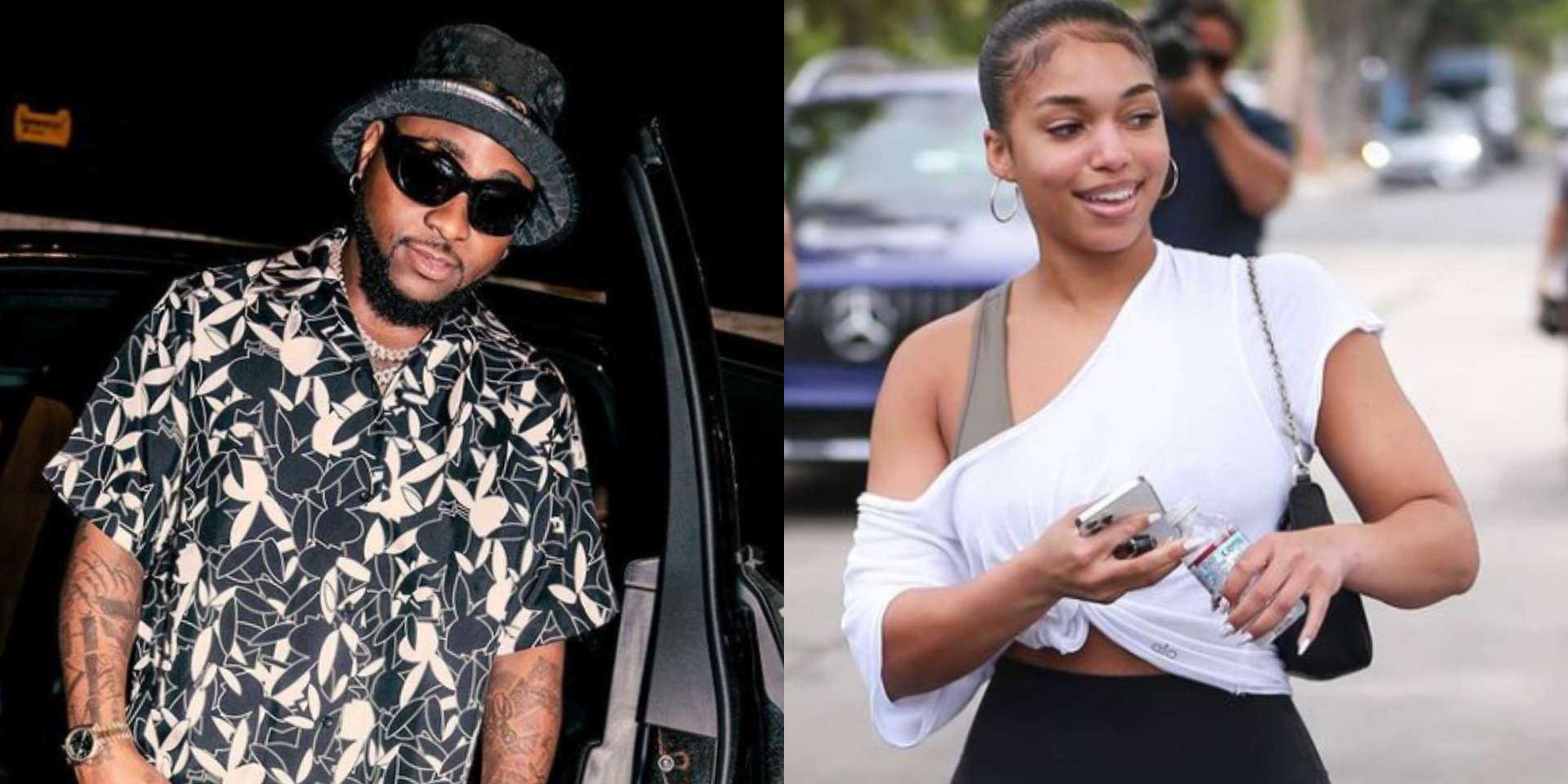 Award-winning singer, David Adeleke a.k.a Davido, on Sunday triggered the reactions of his fans when he shared a photo of Lori Harvey shortly after the latter broke-up with actor Michael B. Jordan.

The DMW boss’s caption accompanying the photo he shared spawned speculations among his fans who couldn’t discern if he was rejoicing over the breakup or gushing over the 24-year-old model.

On Instagram, Davido captioned Lori’s photo “Greatest of all time”.

Reacting, one of the ace singer’s fans said: “Baba wan draw attention so that him go peel her kneel, bro code.”

According to reports, a source familiar with the couple revealed that Michael and Lori are both completely heartbroken and that they still love each other.