Following Davido’s rumoured entanglement and kissing saga with model, Mya Yafai, his babymama, Chioma has revealed the kind of woman she is.

Days ago, Chioma trended on social media after her “lover”, Davido was spotted in some photos, kissing and loving up. 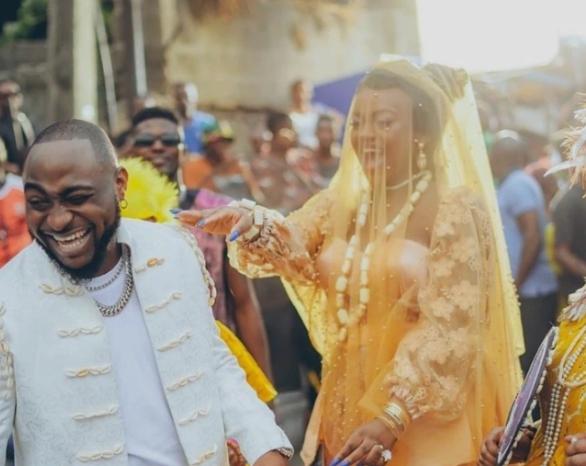 While some fans bashed her for getting pregnant without getting married, others slammed Davido for playing with her feelings in public.

See her posts below; 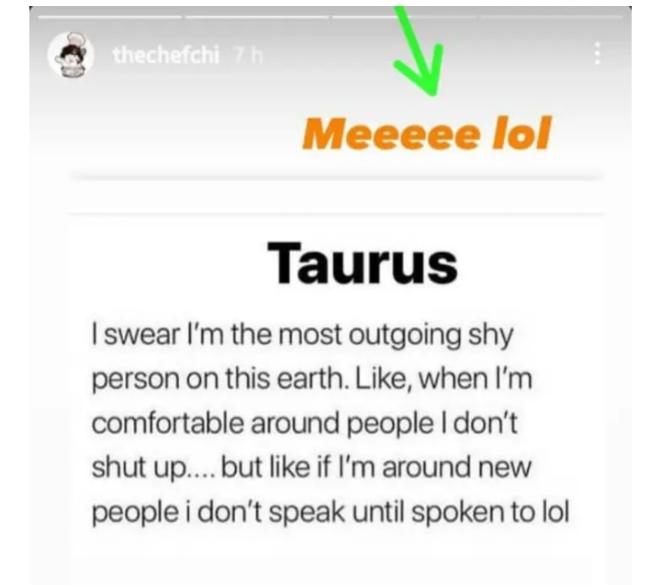 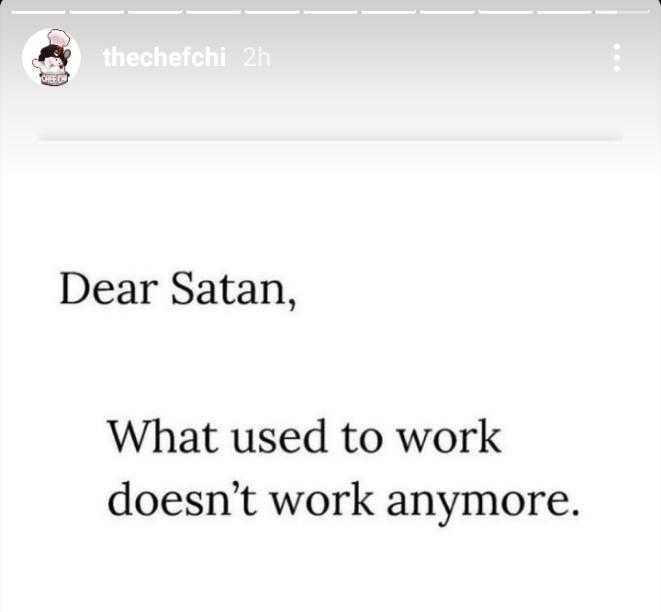