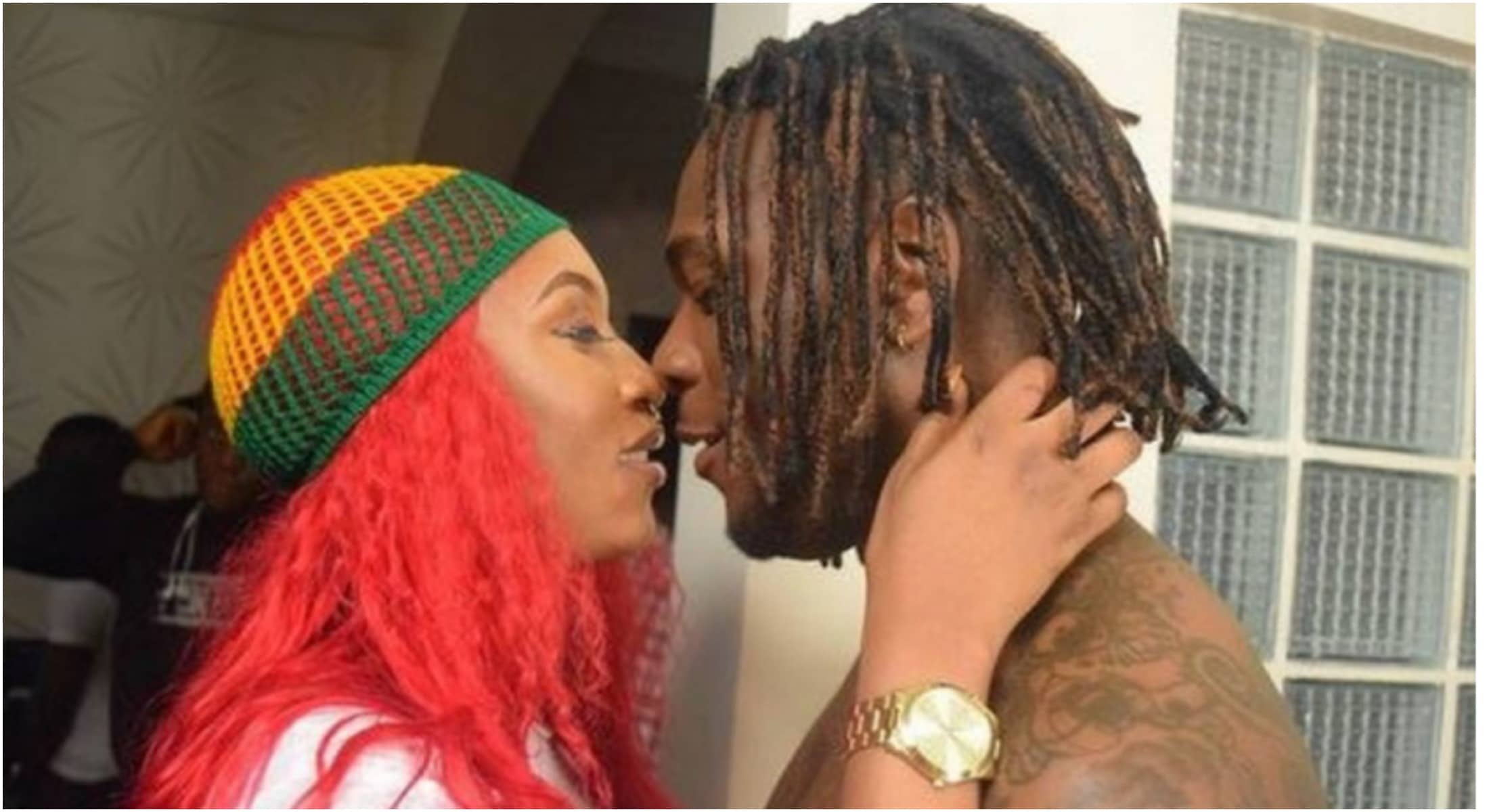 Cynthia Morgan has declared his colleague Burna Boy as the best and biggest artist in Africa.

In a post on her Instagram page, Cynthia Morgan, who has been away from the music industry for a long time over issues with her former record label, revealed why she chose Burna Boy for his Simatinya music video.

According to Cynthia Morgan, Burna Boy was the biggest artist in Africa when she picked him for her music video, which almost caused her to lose her record deal with Jude Okoye’s label.

Cynthia Morgan said she stood on her ground that she only wanted Burna Boy and nobody else in her music video.

The dancehall singer warned she would not want to see her name in any sentence that has to do with Burna Boy’s slander, adding that he is the best and biggest artist in Africa till she pic the microphone again.

In her words: To me, burna boy was the biggest artist in Africa when I picked him for simatinya video and I remember almost losing my record deal with Jude Okoye’s label for standing my ground that it was only burna boy I wanted and no one else.

I know a lot you love living in lies either due to tribalism or personal hatred but please I never wanted to see my name in a sentence that has to do with a Burna Boy slander. He is the best and biggest artist in Africa till I pick the mic again