The Lifestyle & Fitness Entrepreneur recently took to his official Instagram page to share a cozied up photo of himself and the model which caused necks to turn towards them. 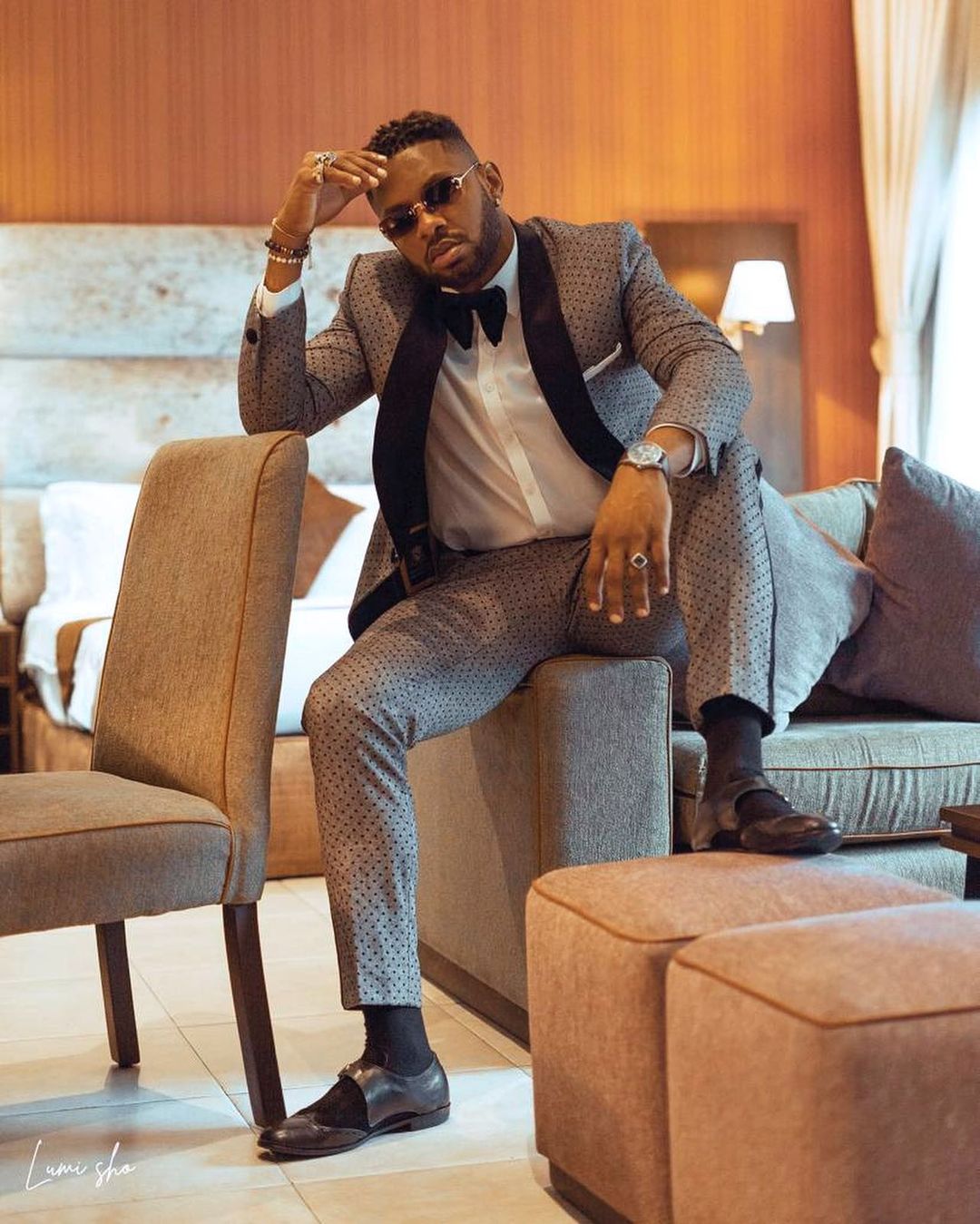 Cross as well reposted a video of himself and Ama Reginald where the model described him as her “On set husband.”

A couple of weeks back, Ama Reginald sparked dating rumors with music executive, Davido which made a lot of people start referring to her as the singer’s newest girlfriend. 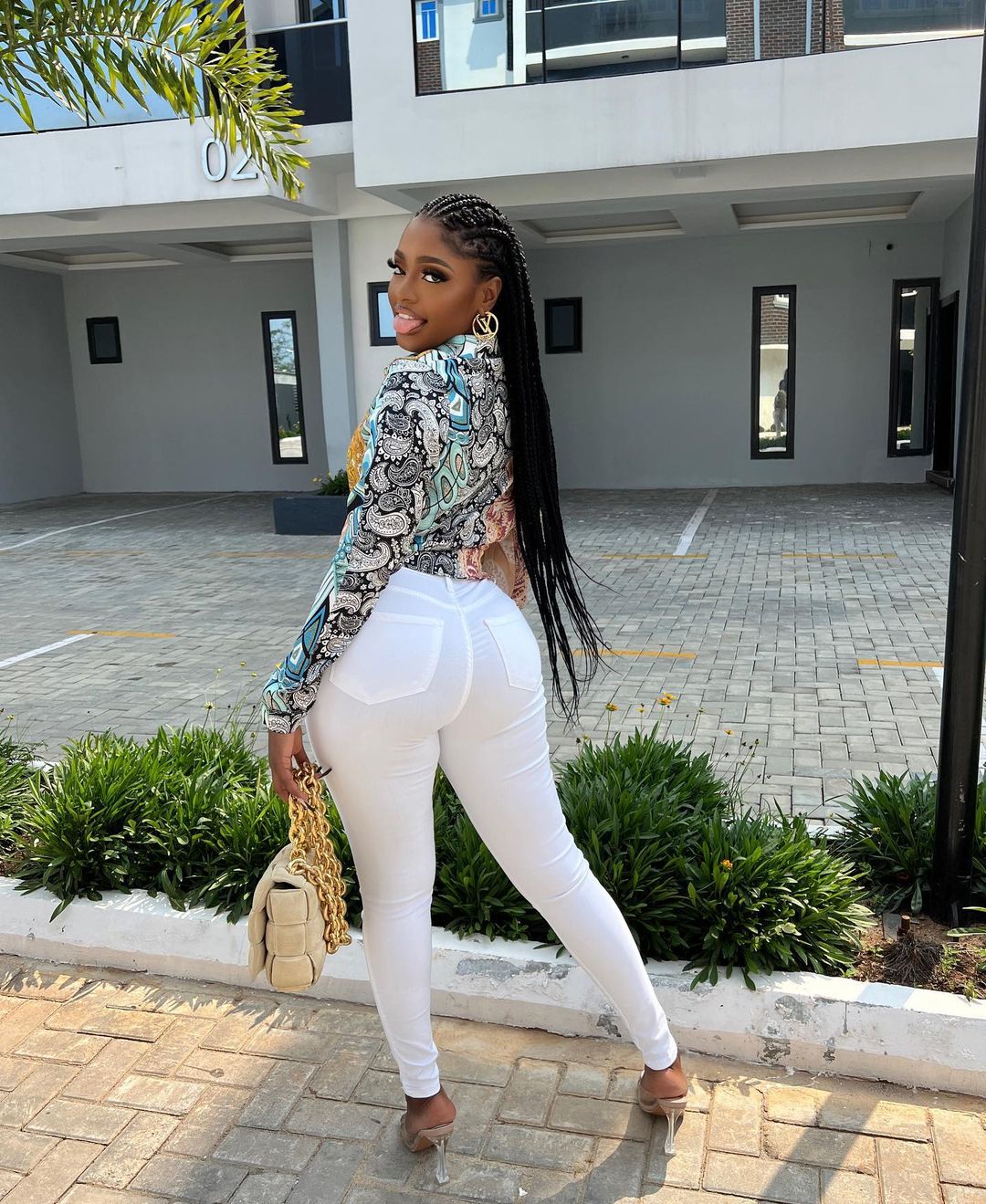 At the time, it was alleged that it was the DMW boss who bought the model a new car, a Range Rover SUV she showed off online. Videos of Davido and Ama Reginald enjoying a boat cruise further fueled the speculations of a possible relationship.