Big Brother Naija star, Angel Smith has revealed why she dropped out of the University of Lagos, UNILAG, after only two weeks.

The reality show star bared her heart in a recent podcast with media personality, Taymesan, and opened up on her life before BBNaija and her relationship with her parents. 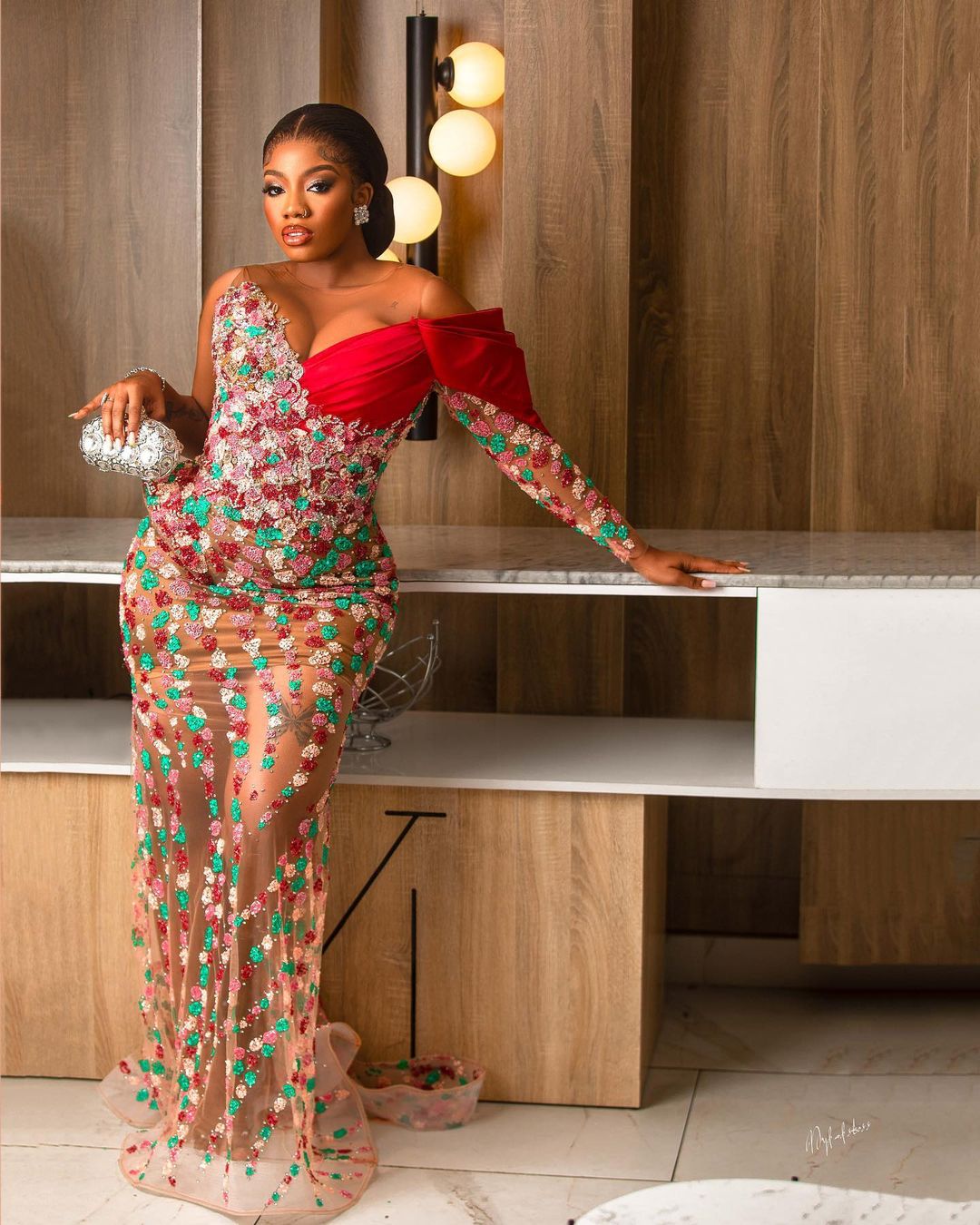 According to her, she left UNILAG after a brief stint because she was sexually assaulted by a man she can’t really remember anymore, and this messed with her psyche so much that she couldn’t focus on school work.

“I was in UNILAG for only two weeks. I struggled so much for those two weeks because when I got into UNILAG was my first sxxual assault experience.

After that experience happened, I can remember just moving through it and pretending like it never happened.

It affected my school life so much. I always blamed it on not knowing what to do in UNILAG when actually, I’ve always been fully aware of what I wanted to do.”

She said nobody knew that she had dropped out of school until much later, and when she told her mum about it, she didn’t disclose the true reason why she left school. 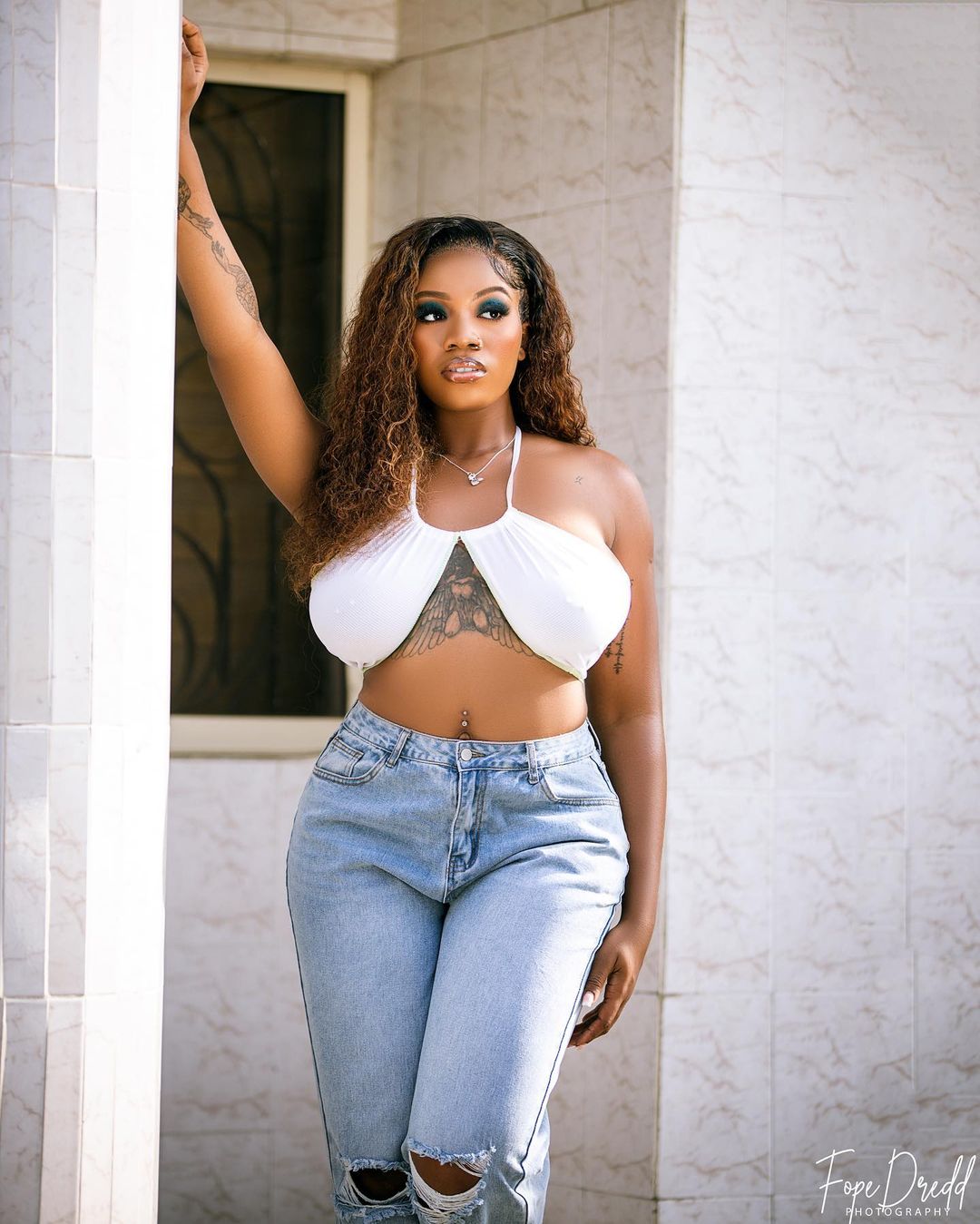 The BBNaija star and writer, who disclosed that she had wanted to be a gynecologist, said she had to give up the dream and began developing her English speaking and writing skills.

“I knew what I wanted to do but I didn’t just do that because I had experienced something so traumatic and I didn’t speak to anybody about it, especially not my granny because I had so much shame.

Nobody knew I was out of school until my mum had asked and I was like, ‘let me finally be out with it’.

“When I told her that and she asked me why, I obviously did not tell her what happened. I just told her I didn’t think I was doing the right course.

“Then she enrolled me in a foundational programme in the UK, which I dropped out from too.”

She explained that she couldn’t stay in school because at that point, she didn’t know what she wanted to do with her life but going for BBNaija gave her a lot of clarity.